IDFG: Be on the lookout for wildlife while you're recreating 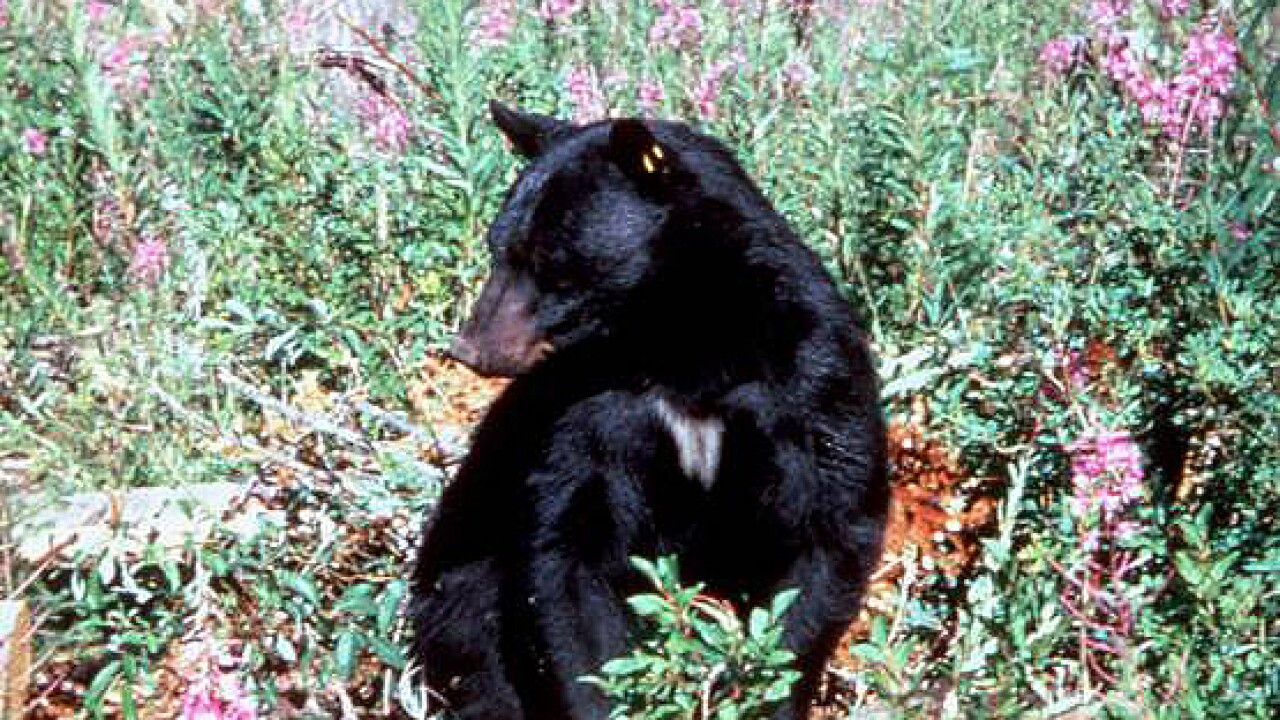 BLAINE COUNTY, Idaho — Idaho Fish and Game has been getting reports of black bears and mountain lions along trails in the Wood River Valley area.

Fish and Game says there have been no negative interactions with the wildlife, but say it's a good reminder to be alert when you're outside recreating.

Over the past several weeks a non-aggressive black bear has been seen several times by hikers on the Adams Gulch Trail north of Ketchum, Fish and Game says. While this bear is reported to be non-aggressive, black bears can be unpredictable and should never be approached.

When hiking or recreating in bear habitat, the best thing to do is make enough noise to not surprise a bear, Fish and Game said.

If a black bear is encountered on a trail, stay calm and never run.

If a sow with cubs is encountered, do not get between the sow and her cubs. The odds of an attack become much more likely if the sow perceives a person as a threat to her cubs.
Fish and Game says if you are attacked by a black bear, DO NOT PLAY DEAD. If you are unable to escape the attack, ﬁght back using any object available. Concentrate your kicks and blows on the bear's face and muzzle.

"On Sunday July 5, 2020 a mountain lion was sighted in the vicinity of the dog park along Warm Springs Creek. The lion did not show any aggressive tendencies and left the area a short time after being seen. There were several people and dogs in the area who were alerted to the situation by a Blaine County Sheriff deputy," the Fish and Game website said.

If a mountain lion is encountered a person should never run away since it could trigger the chase and catch instincts of a lion.

Here's what you should do instead: