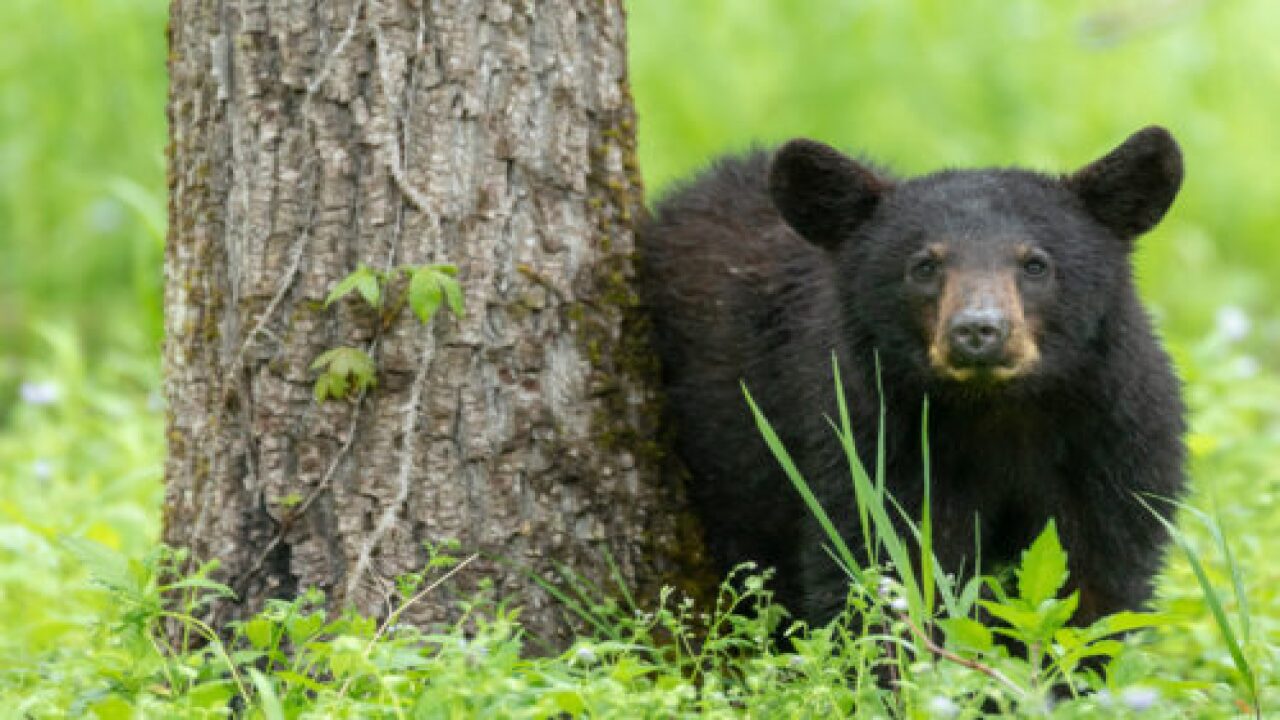 IDAHO — The Idaho Department of Fish and Game is reminding everyone that the state's black bear population will soon emerge from winter hibernation.

Officials say the bears will immediately begin foraging for food to replenish their fat reserves. That diet is mostly spring grasses but can include pretty much anything that provides easy calories. IDFG says male black bears usually lose 15-30% of their body weight while female black bears can lose up to 40% during hibernation. Black bears are normally on a quest to eat between 15,000-20,000 calories a day.

IDFG has some reminders as hibernation ends. First, bears can smell food for miles. It isn't too early for those in the Wood River Valley to ensure bears, as well as other wildlife, aren't able to find food around homes and neighborhoods.

Officials stress it's up to all Idahoans to remember that bears are able to find food easily, and it's up to all of us to secure food and property. Public safety will also be the priority when bears find food rewards, leading them to become habituated to food found around houses and businesses.

What can you do to make sure your home is bear-proof?