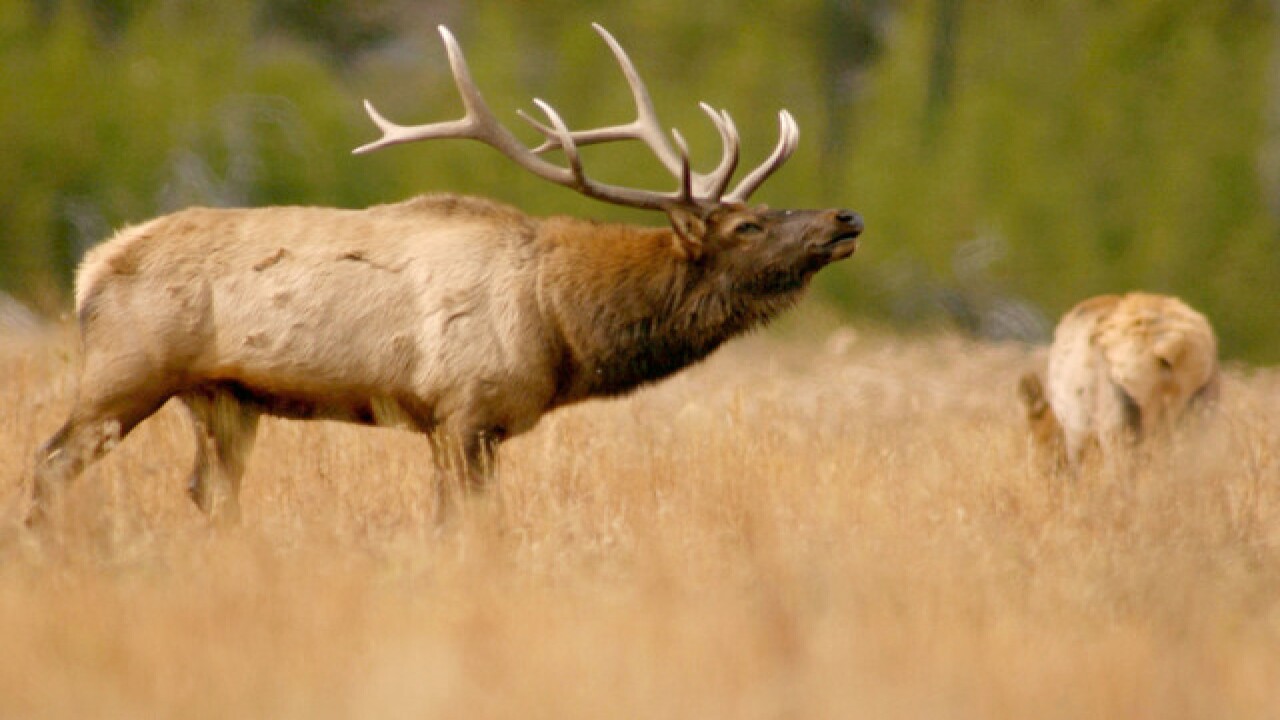 Idaho has been awarded a grant to study how elk herds move through a northern Idaho migration corridor also used by grizzly bears and wolverines.

The grant, announced by the U.S. Department of the Interior on Friday, is part of $3.2 million in funding for big game rangeland studies in 11 western states.

Idaho’s research will focus on the McArthur Lake area, which serves as a link between the Selkirk and Cabinet mountains used by grizzly bears, wolverine and elk. Scientists will put GPS collars on 40 elk to monitor their movements over two years, and then combine that data with information from a grid of 119 trail cameras. The findings will be used to map seasonal ranges, movement routes and stopover areas, according to the Interior Department.