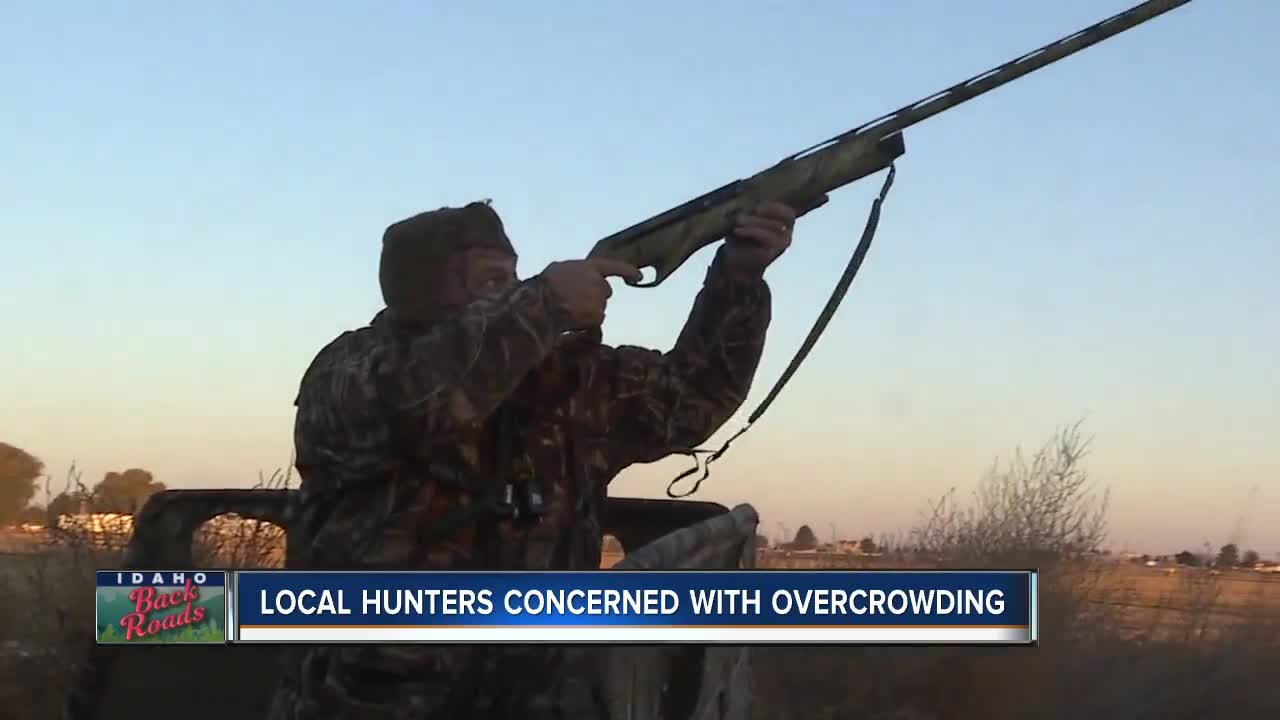 The proposal comes with a fee increase for out of state hunters.

BOISE, Idaho — Idaho hunters have spoken up and the Idaho Department of Fish and Game listened to concerns about non-Idaho residents overcrowding the hunting landscape in the Gem State.

Idaho has already sold out their out-of-state tags for deer and elk in the controlled hunt, but Idaho is one of five western states that allows a general big game hunt for both in-state and out-of-state hunters.

Wyoming and Montana recently put and end to their out of state general hunt and now Idaho Fish and Game has a proposal in the works that would help them manage where non-residents hunt.

“So you already have a big cap, so this would allow to also help manage non-resident participation and how they are distributed on the landscape," Sharon Kiefer with Idaho Fish and Game said. "That’s something our hunters have been asking for.”

But this proposal, which would still need to be approved by the legislature next year, also comes with a fee increase for out-of-state hunters because the Idaho Fish and Game commission expects to lose revenue if this proposal ended up passing with fewer non-resident hunters coming to Idaho.

"So that is why they proposed a non-resident fee increase, it is not to make new money," said Kiefer.

Out-of-state hunters account for 57% of the revenue generated from licenses which allows Idaho Fish and Game to provide services to hunters, anglers and trappers. Kiefer says the fee increase will depend on the numbers, but says it could be around 10%.

Preliminary estimates from Fish and Game project the loss in revenue per year to be anywhere from $5.4 million to $9 million.

There would be no changes for a wolf tag or a disabled veterans tag.