Hiker says he was attacked by grizzly 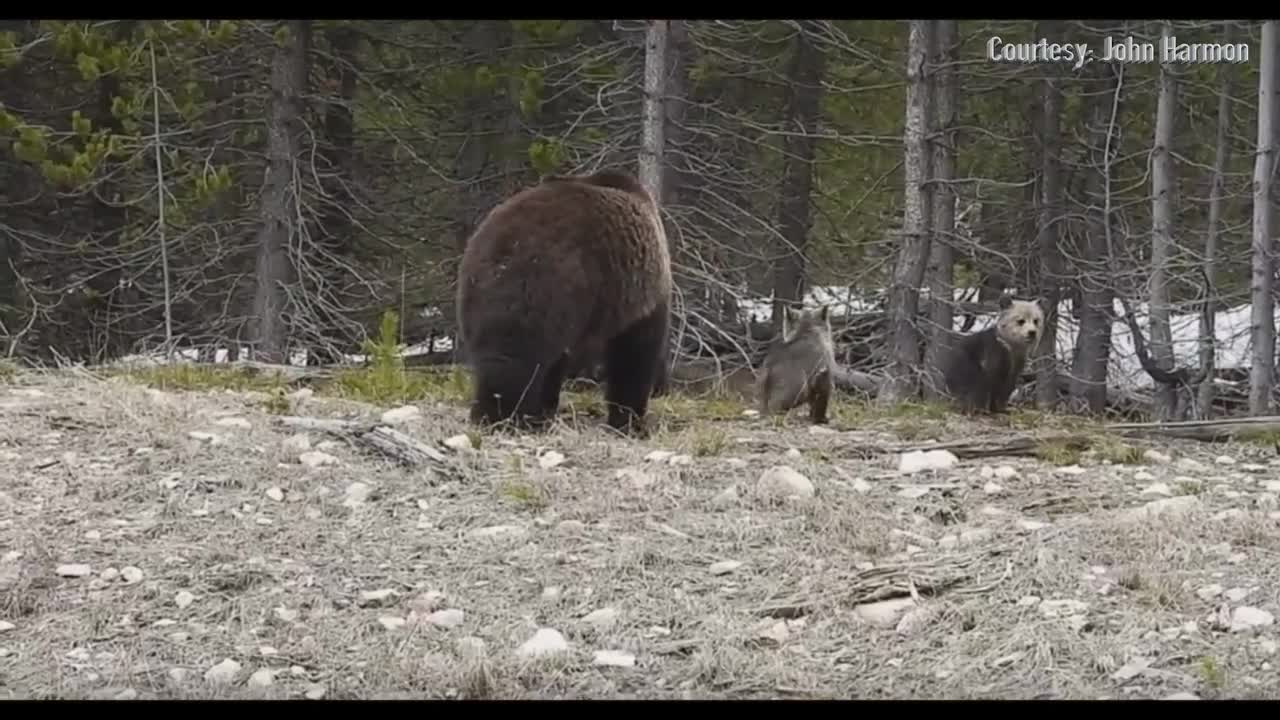 HENRY'S LAKE STATE PARK, Idaho — A Montana man says he was attacked by a grizzly bear with cubs In the late afternoon on May 29. The attack happened along the Outlet Overlook Trail at Henrys Lake State Park.

West Yellowstone, Montana resident Gregory Godar was injured, but was able to walk out on his own. He was transported by helicopter to Eastern Idaho Regional Medical Center in Idaho Falls where he was treated and released.

Godar was unable to deploy the bear spray he had strapped to his chest. “If I had one word of advice, it would be to carry your bear spray in your hand and not strapped to your chest,” said Godar. “I think if I had it in my hand I could have stopped her”.

Investigators for Fish and Game found a mostly consumed animal carcass nearby. They say they also found several day beds used by bears in the area. The animal carcass was collected and removed from the site.

Fish and Game has recommended park officials keep the trails closed for about a week. For information on the reopening of trails please contact Henrys Lake State Park at 208-558-7532.