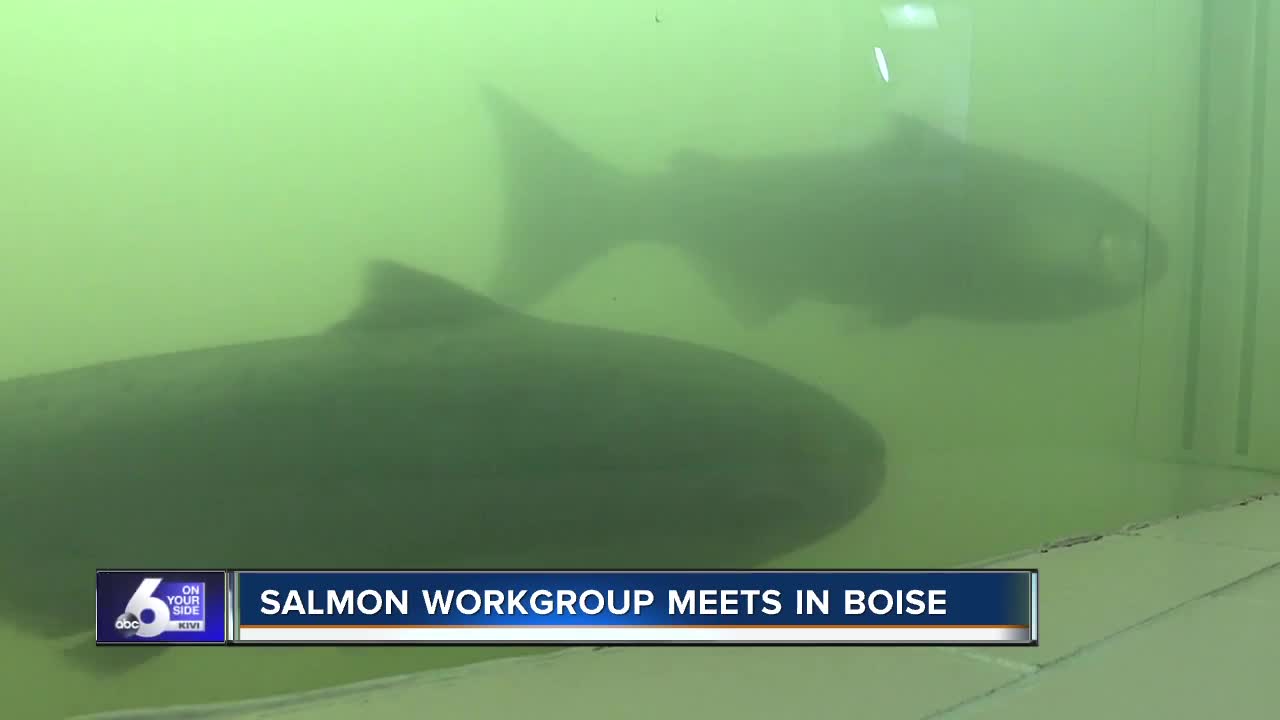 Governor Brad Little created a salmon work group to come up with ideas on how to help the salmon return to Idaho.

BOISE, Idaho — Governor Brad Little created a salmon work group to come up with ideas on how to help the salmon return to Idaho; the group met in Boise this weekend.

The group is made of different stakeholders from all over Idaho in different industries. They are attempting to come together to create positive changes in policy.

Katherine Himes, the group facilitator who works at the University of Idaho, believes that this new group provides a lot of different perspectives to the issue of salmon recovery.

“I think it is really innovative, the Governor put together over 20 different stakeholders and they represent almost every dimension of salmon and steelhead here in Idaho," said Himes. "This is really different than having one report with dissenting opinions.”

"Salmon need three things: They need natal habitat, they need a migration corridor to and from the ocean where we measure metrics of survival and then they need that estuary and ocean," Thurow said.

The work group also got to hear from the people of Idaho during a public forum on Friday night and while almost everybody mentioned breaching four dams on the Snake River, the public forum also showcased how much people care and how important the salmon run is for Idahoans.

The goal of these meetings is to come up with policy changes that work for the different stakeholders and give the salmon a fighting chance to make the perilous journey to the ocean and back to Idaho to spawn.

The work group has three more Boise meetings on the calendar in March. In April, they will travel to Lewiston and in July they will be in Riggins.