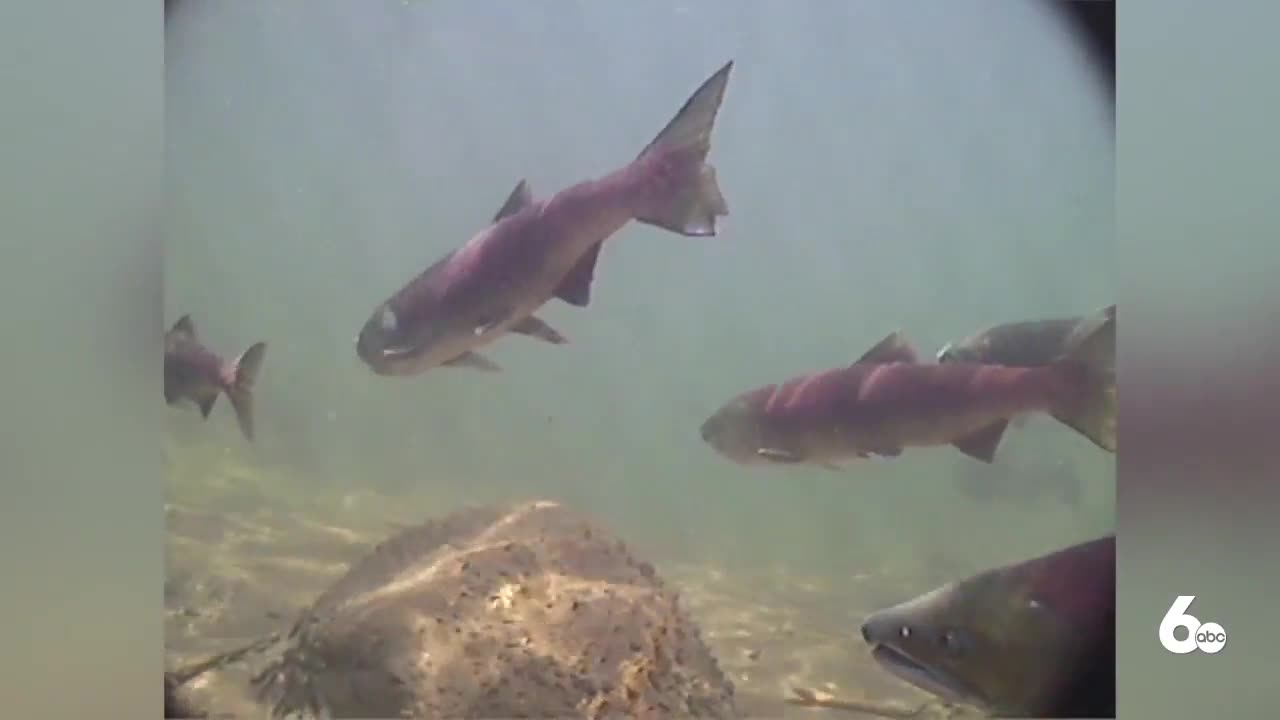 According to the NOAA, Chinook salmon may only have 20 to 30 more years left in our region if something isn't done now.

IDAHO — The four Governors from Washington, Oregon, Idaho, and Montana signed a letter of intent Fri., Oct. 9, to work together to rebuild salmon and steelhead populations in the
Columbia River.

“Last year was probably one of the poorest years we’ve ever had in return salmon and steelhead," said Idaho's CBP Task Force Representative, Jim Yost. The runs have improved some this year but they are not within the 10-year average.”

According to the NOAA, Chinook salmon may only have 20 to 30 more years left in our region if something isn't done now.

"Some salmon species in the Columbia are already endangered, there is no time to waste," said Oregon's CBP Task Force Representative, Charles Boyle.

He said that the Governor's agreement is a step in the right direction.

"Oregon, Washington, Idaho, and Montana have come together to develop a framework to further engage our Federal and Tribal partners, as well as other stakeholders," said Boyle. "To develop both qualitative and quantitative goals."

The four states Task Force continues to meet once or twice a week to discuss plans on what needs to be done to save salmon and steelhead populations.