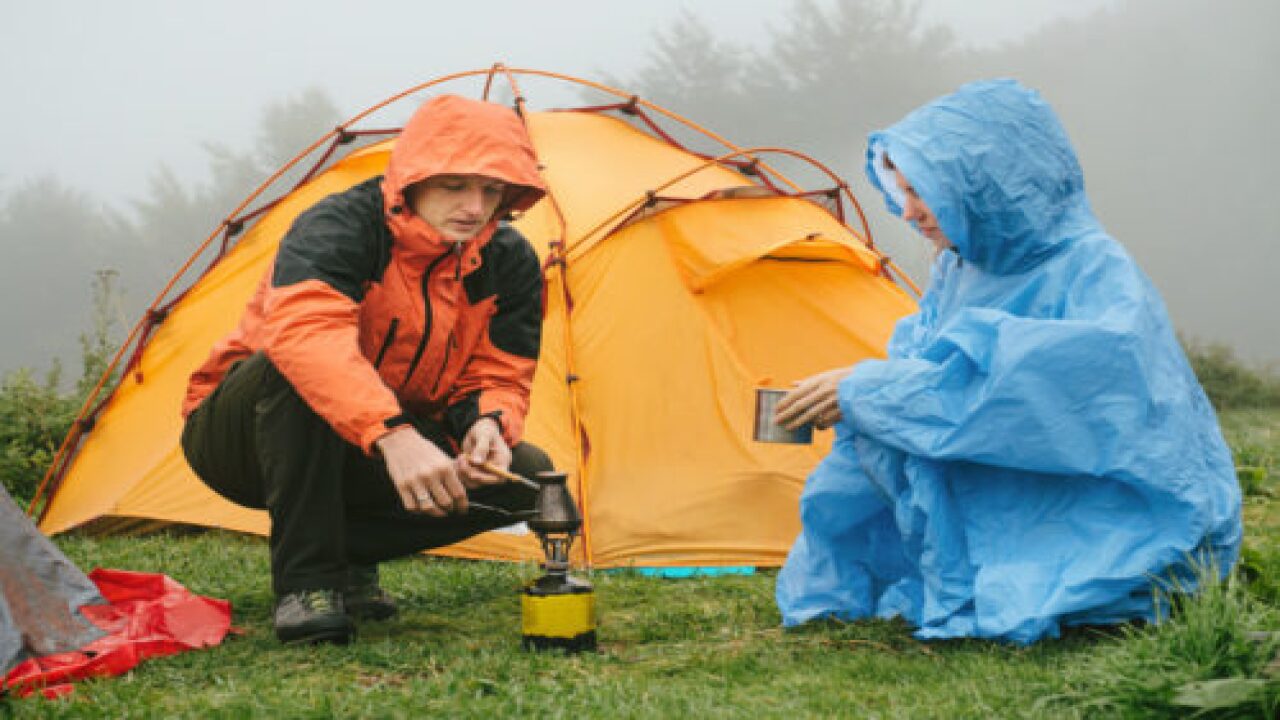 Heads up if you're heading into the Sawtooth National Forest to camp!

Forest officials are reminding everyone to make sure to secure their food so wildlife doesn't get into it.

When wildlife, specifically bears, get used to having human food, Fish and Game is usually forced to euthanize it because it's dangerous for people.

That's why the forest has a food storage order in effect.

"An order that requires people to put away their food and other attractants when they're away from their camps," explained Robin Garwood, a wildlife biologist. "It's pretty similar to what you'd encounter if you're in grizzly bear country."

The order is in effect through Labor Day, and will be put into place again next summer.