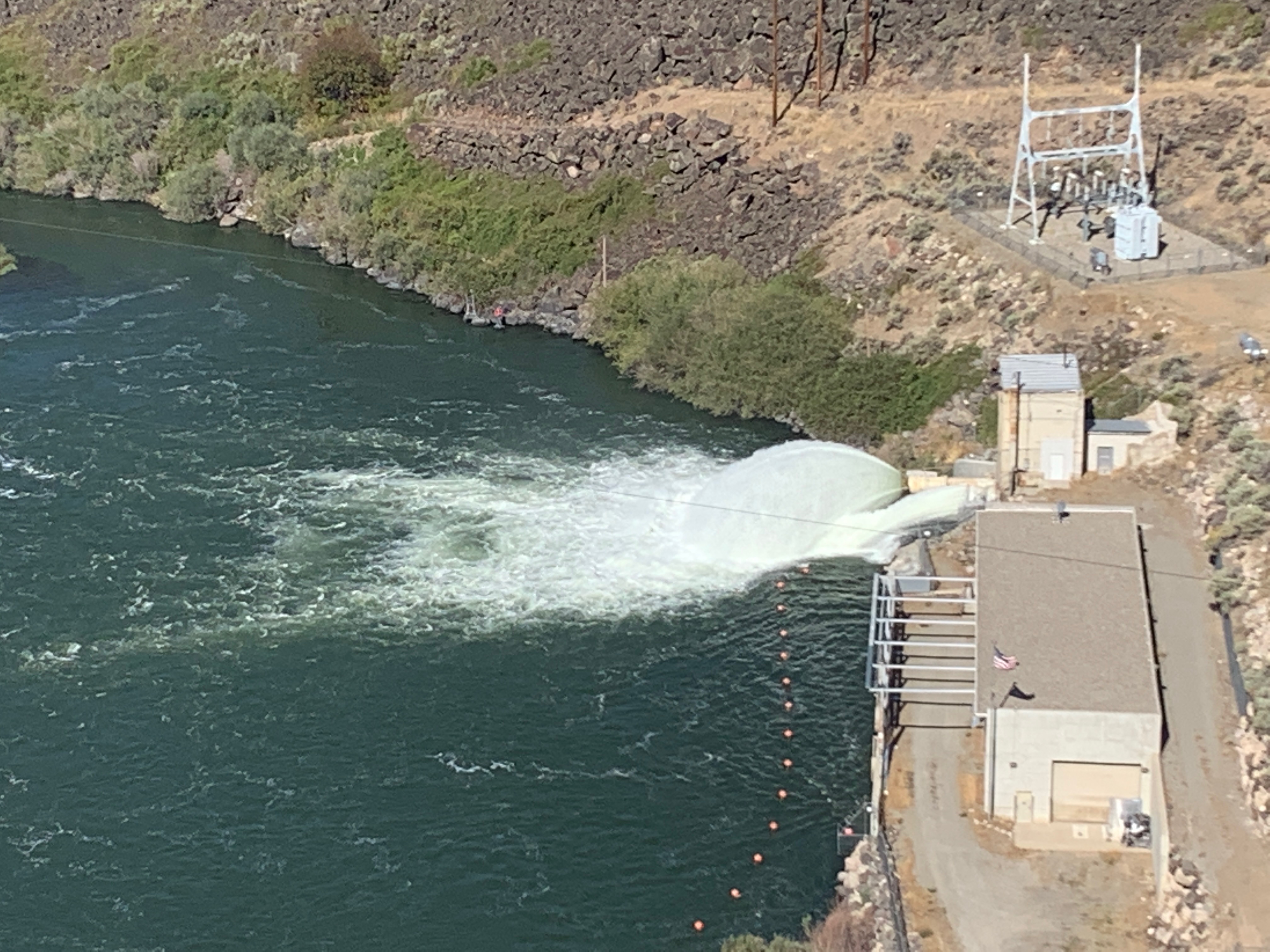 Idaho Fish and Game has removed possession and bag limits on portions of the Big Wood River below the dam through a fish salvage order. 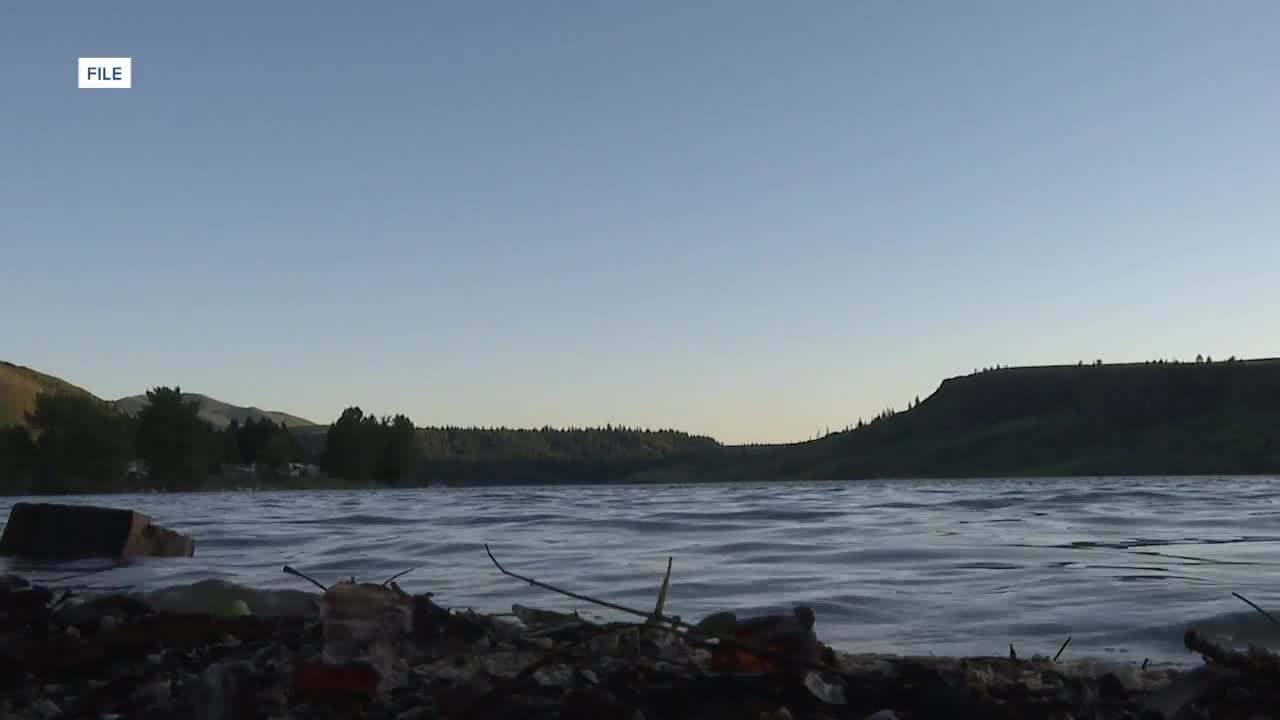 Idaho Fish and Game has removed possession and bag limits on portions of the Big Wood River below the dam through a fish salvage order.

"It allows people to go out and collect the fish and put them to use instead of just letting them perish in the mud," said Mike Peterson, Fish and Game Magic Valley's Regional Fisheries Manager.

Why the timing matters

The Big Wood Canal Company announced they'd be closing the gates of the Magic Dame in late August or early September because of a lower than average snowpack. Once the gates close, the water levels in the river below the dam and the Richfield Canal will drop fast.

Locals like Susanne Connor, a fly fishing guide, aren't happy with the early dam closure--especially with how suddenly it happened.

"It went from almost a thousand cfs, cubic feet per second, to five. They shut the dam down--within two hours the water dropped to that. I watched it," Connor said. "All the critters that live in the water, like fish and bugs (which are fish food) they all don't have a chance to find a new place to be. They get stranded and with the hot temperatures, 5cfs isn't even enough to sustain life. There's not enough oxygen."

Connor says she depends on the river for her livelihood and many of her usual spots will be drained.

"I have a couple guys coming up in a week, that, I don't know where to take them for four days in a row. A lot of the places I like to go have been de-watered," Connor explained.

She says she hopes in the future there can be more of a discussion around turning off the water more gradually if it needs to happen this early in the year.

"We're all in this together and we need to figure out a way for this to not happen. We live in a desert; it's going to get hotter every year," Connor said. "Something has got to give or there aren't going to be any fisheries left."

The order is in very specific areas of the river, according to a press release from Fish and Game.

"The boundaries of the fish salvage are from a point beginning at the railroad trestle, approximately 1.25 miles downstream of the dam, extending to the State Highway 75 Bridge," the release read. "The order also includes the Richfield Canal from the upstream point of diversion from the Big Wood River to its confluence with the Little Wood River near Richfield, Idaho. Anglers are reminded that some areas of the Richfield Canal may be on private property so permission must be obtained from the landowner prior to fishing in these areas."

Fish and Game officials say you can harvest the fish any way you like, except with firearms, chemicals or electric current.

If you're heading out, you'll still need a valid fishing license.

The limits will be removed until October 1.