Fish and Game reminding folks to lock up their trash 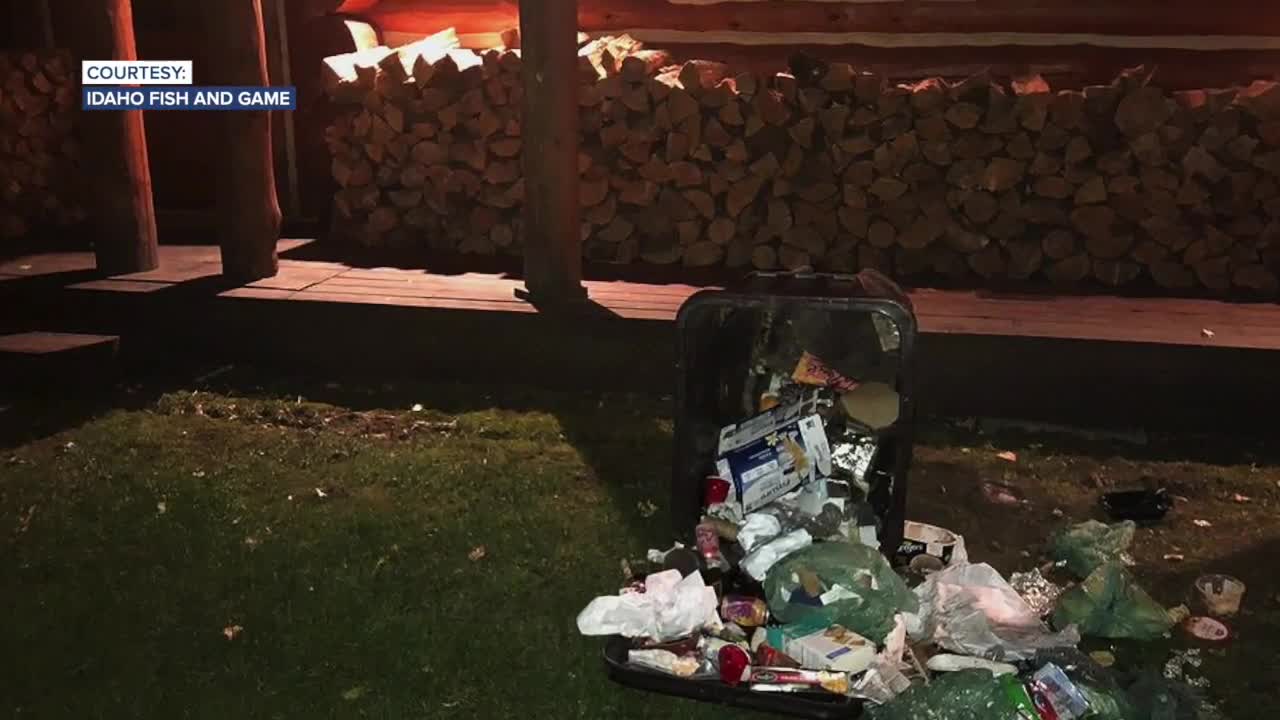 Idaho Fish and Game says they've been getting more calls in the Wood River Valley about bears getting into garbage.

BLAINE COUNTY, Idaho — Idaho Fish and Game says they've been getting more calls in the Wood River Valley about bears getting into garbage.

It's a dangerous situation not just for people, but for the bear.

"This is a human-caused problem," explained Terry Thompson, Fish and Game Magic Valley's Communications Director. "There's a saying, 'a fed bear is a dead bear.' Unfortunately, that is the case. Food-conditioned bears are a threat to public safety."

"That's a bad situation," Thompson said. "Bears learn very quickly where they can find food. The problem is, you can't unlearn that behavior."

Thompson explains non-lethal options like trying to relocate a food-conditioned bear usually does more harm than good: the bear will either come back, search for food in the communities in its new area, or it could have territorial issues with another bear already in the area.

"Relocating makes us feel good as humans, but for the outcome of the bear, it doesn't end well," Thompson explained.

That's why Fish and Game says often, their only option once a bear becomes food-conditioned is to euthanize it.

"What we've found is it's much easier to change human behavior than it is to change wildlife behavior, so our goal, what we want to see in the Wood River Valley especially, is we want to see residents change their behavior in how they secure their garbage so we don't have to euthanize a bear because of public safety issues," Thompson said.

Fish and Game says it's best to secure your garbage in your garage or a locked shed. They also recommend waiting until the morning of trash day to bring your trash cans to the curb.