Perch may be depleting their own populations 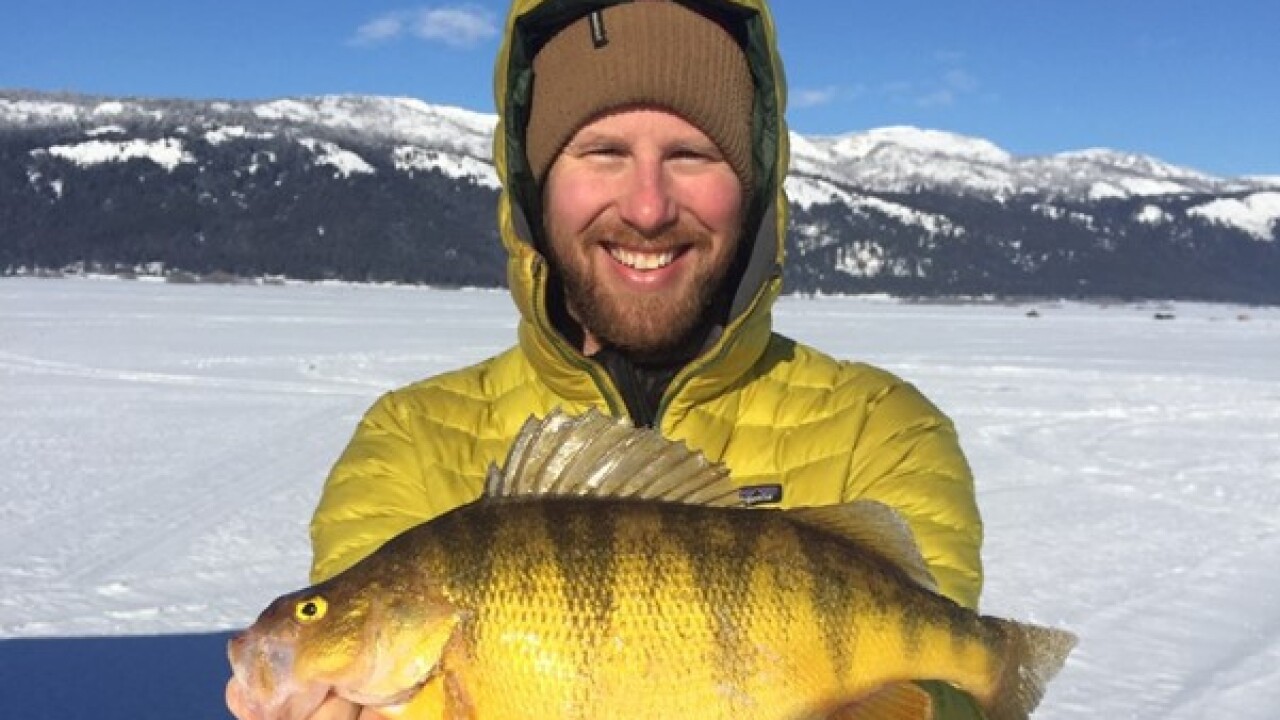 CASCADE, Idaho — In the late 1990s and the early 2000s, a once thriving perch fishery in Lake Cascade had all but disappeared. So the Idaho Department of Fish and Game worked on a restoration project.

First, teams worked to clean up blue-green algae that was plaguing the water and killing fish. From 2004 to 2006 managers worked to reduce the number of northern pike minnows, a predatory native fish, and they transplanted a large number of mostly adult perch from nearby waterways. They collected and transported 865,000 adult perch over a three year period.

Because the lake was virtually void of perch when the new perch were transplanted they had an unlimited food supply. That resulted in amazing growth rates, that eventually led to multiple world record catches in the lake a decade later.

Perch anglers from all over the U.S and Canada come to Idaho hoping to catch ‘"jumbo" perch in Lake Cascade. But in recent years catch rates have declined.

Some anglers blame declining perch populations on the absence of bag limits, but Fish and Game says that's not the problem.

"Our harvest rate monitoring information indicates that excessive harvest is not responsible for the observed decline in abundance in Cascade," said a recent IDFG news release. "Rather, the likely cause of declining perch abundance is low survival of juvenile perch at age-1 to age-3 due to predation. Juvenile perch are the main prey source for many predators in Lake Cascade, and similar to what had occurred prior to 2004, a large number of juvenile perch are being consumed by predators before they reach catchable sizes."

And while a steady population of pike minnows does prey on perch in Lake Cascade, those "jumbo" perch are also eating the smaller fish.

Perch over 14 inches in Lake Cascade are anywhere from 8 to 14 years old, and many of those older fish are at or near the end of their life cycles.

"With low harvest rates on these perch, many of them are dying of old age, and we expect as that occurs, we will see a natural reduction in predation on juvenile perch in the lake. In addition, we are planning to begin another suppression project on Northern pikeminnow in the near future, to give an extra boost to juvenile perch survival."