Opponents call it a knee-jerk reaction 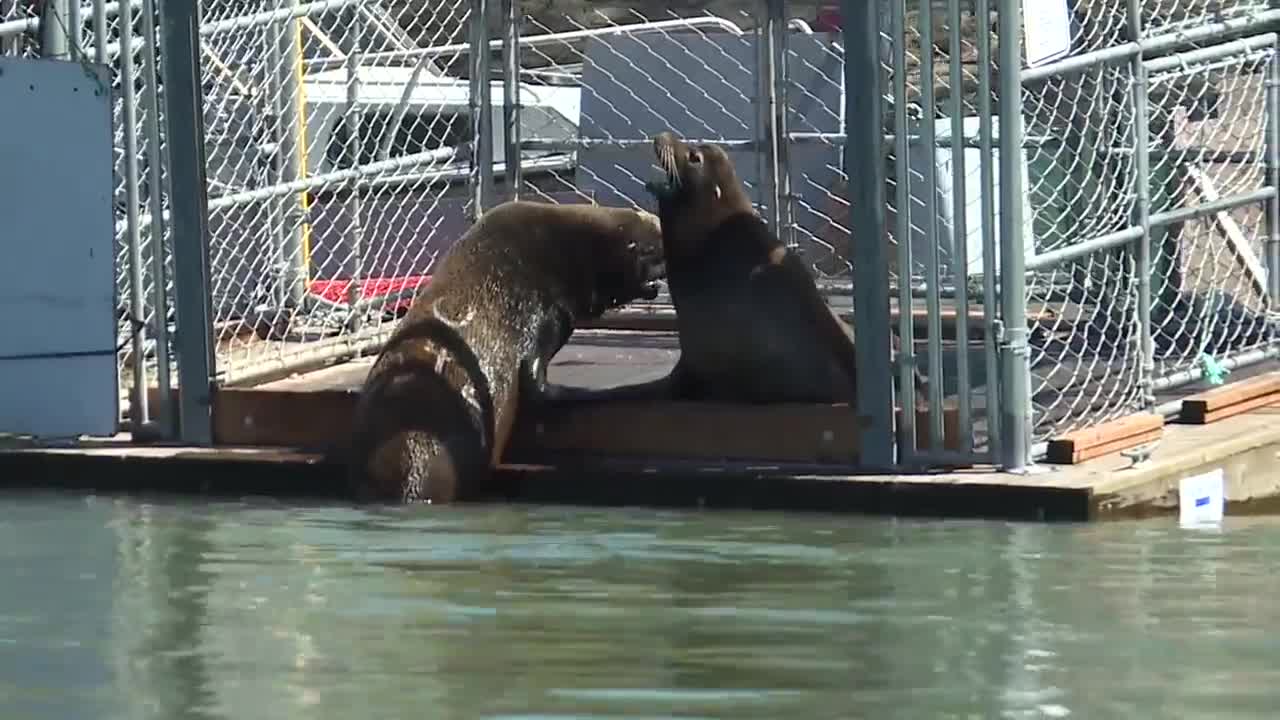 PORTLAND, Oregon — The U.S. goverment says wildlife officials in Washington Oregon and Idaho can kill as many as 840 sea lions to curb predation on dwindling salmon runs.

Wildlife officials will target up to 540 California sea lions, hundreds more than in previous control programs. For the first time, managers will also kill as many as 300 Steller's sea lions. Steller's are more aggressive and can weigh up to 2500 pounds.

Managers will use traps or darts, ultimately killing the animals with lethal injections.

During a public comment period, nearly 22,000 people opposed the plan. Fewer than 200 were for it.

Opponents believe more sea lions will move up the Columbia River to replace the ones being killed. They call the plan a knee-jerk reaction that ignores the larger issues that are driving Snake River salmon runs toward extinction.