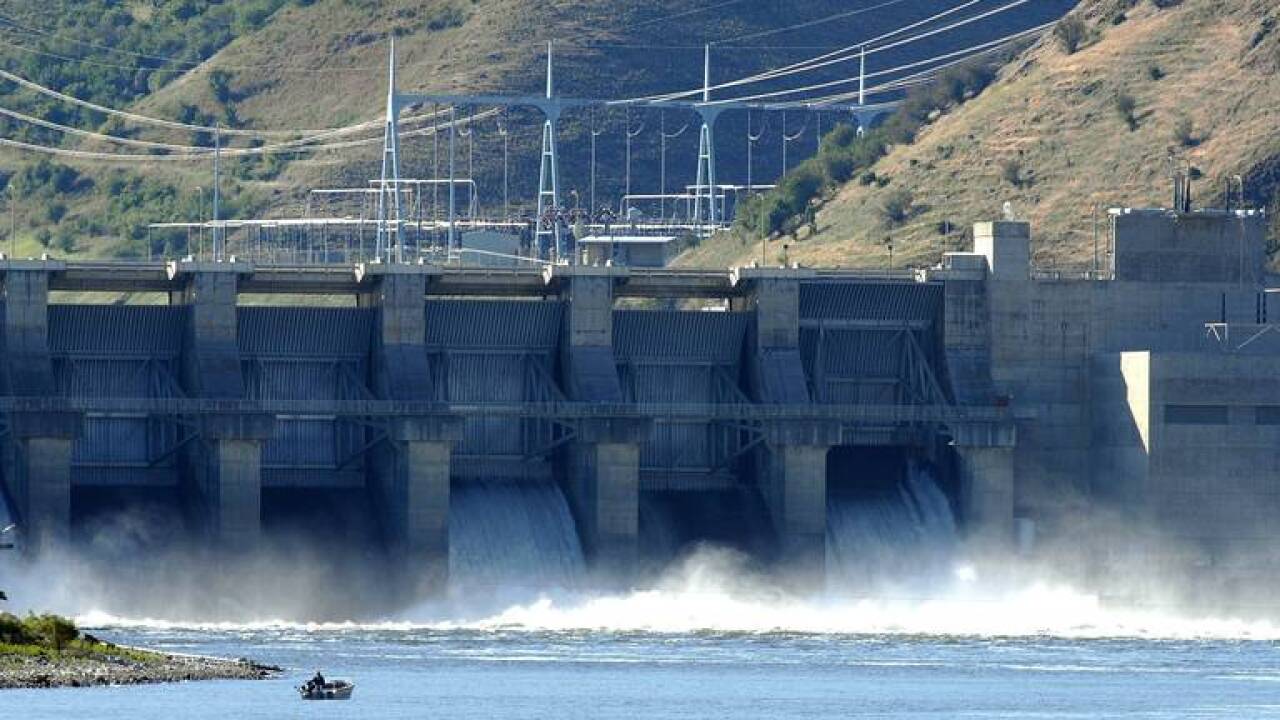 Courtesy Idaho Statesman
Water spills at Lower Granite Dam, one of the four dams on the lower Snake River salmon advocates have targeted for breaching. A final environmental study does not recommend breaching or removing the dams.

SPOKANE, Wash. — Environmental groups are vowing to continue their fight to remove four dams on the Snake River in Washington state they say are killing salmon that are a key food source for endangered killer whales.

But instead of working with federal agencies, conservationists intend to seek the removal of the dams through the political or legal systems. The four dams are part of a vast and complex hydroelectric power system operated by the federal government in Washington, Oregon, Idaho and Montana.

The 14 federal dams on the Columbia and Snake rivers together produce 40% of the region’s power — enough electricity for nearly 5 million homes.