Craters of the Moon celebrates Apollo 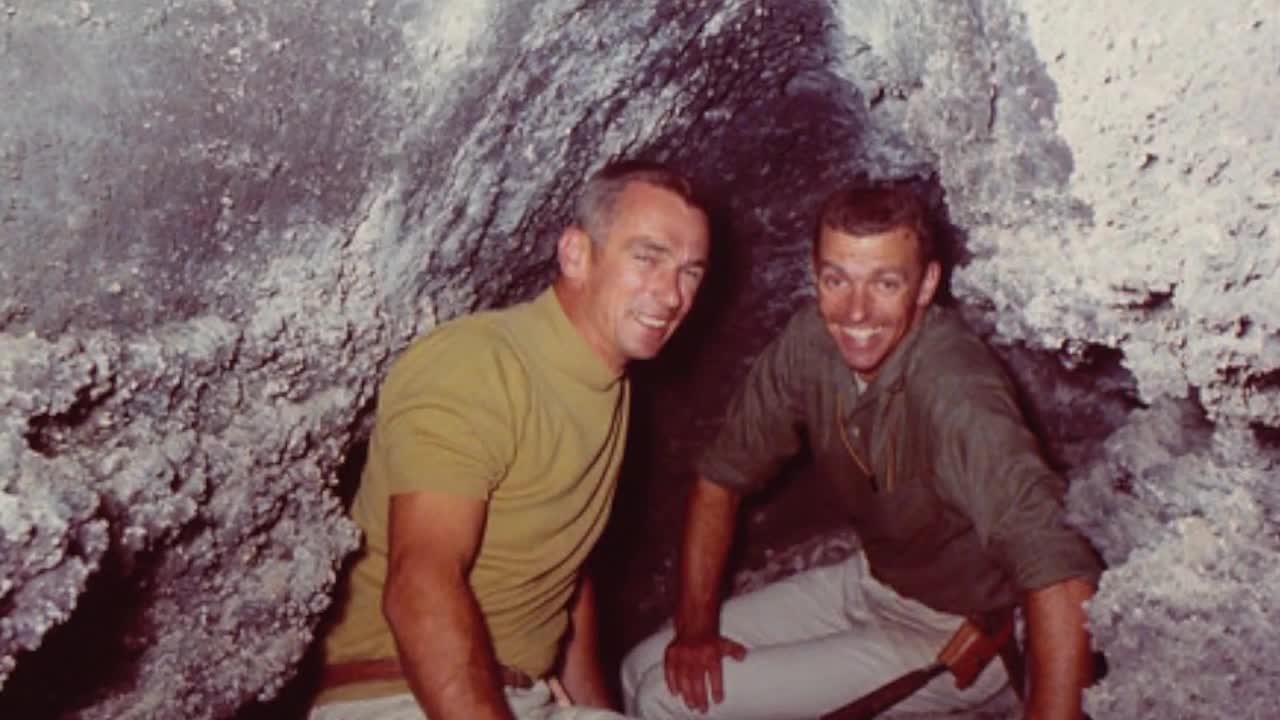 CRATERS OF THE MOON NATIONAL MONUMENT — Many of Idaho's back road gems are both scenic and historic. One of those is certainly Craters of the Moon National Monument. It isn't what you typically think of when you imagine Idaho's scenery, but there is a unique beauty in the rock formations created when the Great Rift cracked open, forcing magma to ooze to the surface more than two thousand years ago.

In Craters of the Moon's more recent history -- fifty years to be exact -- this place played a key role in a program that brought our nation, and really the world together; the Apollo space program.

While Neil Armstrong and his crew were taking off in preparation for the first moon walk, future moon walkers were preparing for a trip to Idaho for an education in geology.

Stout says the Apollo connection is one of the favorite attractions to the thousands who visit here every year.

"I'm always amazed at the number of people that tell me they've never heard of this place. But the one thing people remember is that the astronauts came here," Stout said.

Among those astronauts: Apollo Fourteen commander Alan Shepard, who would famously hit golf balls off the surface of the real moon, and Apollo Seventeen commander Gene Cernan, who turned out to be the last man to walk on the lunar surface.

This Saturday the national monument will host a celebration of the Apollo program and its connection to Idaho's desert called Moonfest.

"I just remember dad getting all of us together in front of the TV," said Burge. "A black and white TV of course at that time with us. And it was pretty cool. And it made every kid want to be an astronaut. Before then it was, you know, fireman, policeman, you know, doctor or something like that. And then after that all the kids were, you know, astronaut."

Now he has even more appreciation for Craters of the Moon after learning that the last man to walk on the moon walked in this very spot.