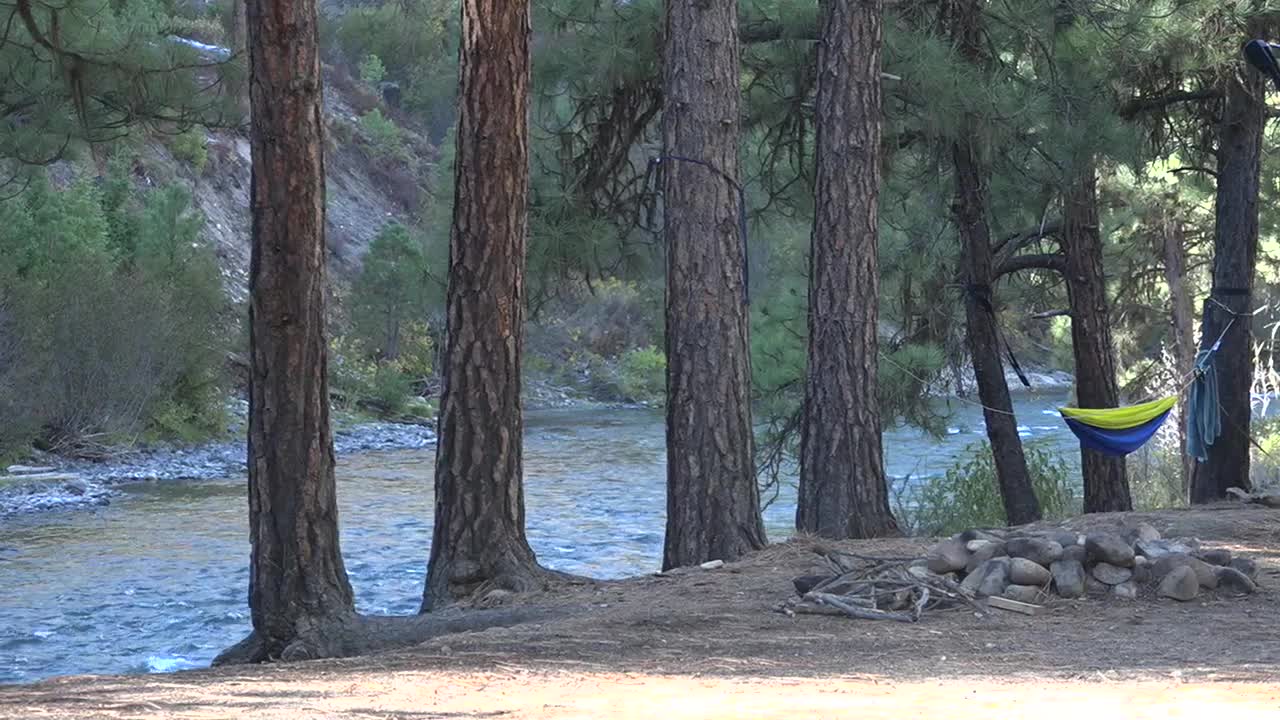 The Boise National Forest experienced substantial human impacts because so many people were out recreating this summer because of the pandemic.

LOWMAN, Idaho — The Boise National Forest provides dispersed camping north of Lowman, where people can camp for free in the great outdoors.

However, human impacts remain after a busy summer with more people recreating during the pandemic.

"Every weekend has been like the 4th of July, and every weekday has been like a weekend," said Boise National Forest ranger Brian Eversole. "We have seen a lot of impacts."

Those impacts include cutting down trees, human feces, off-roading in areas that are off-limits and people building their own campsites.

Eversole told us that when the area fills up, people create new sites, and he told us at one location, there were six fire pit rings right next to each other.

"Campsites are found, they are not created," said Eversole. "We want everybody to practice leave no trace and be prepared to use those ethical principles."

Trash has also been a problem as we found some beer cans in an abandoned fire pit.

"You shouldn't be burning trash in the fire rings, not all that trash will burn," said Eversole.

People can help out by planning ahead, figuring out where you want to go, and then having a backup plan if the area is overcrowded.

That also holds true for some of the other problems, bring trash bags to haul out garbage, bring firewood, or only pick up firewood off the ground and have a plan for the restroom.

The best advice Eversole provided is to treat the woods like you would your own backyard.

"Our job is to educate people to be good stewards to the resource," said Eversole. "We just want everybody to take care of it like they own it, because they do."

The forest service doesn't want to impose regulations or close places down, they just want people to leave the wilderness better than they found it.

However, they have shown that they will take action as the Boise National Forest closed Grimes Creek to people for an entire year.