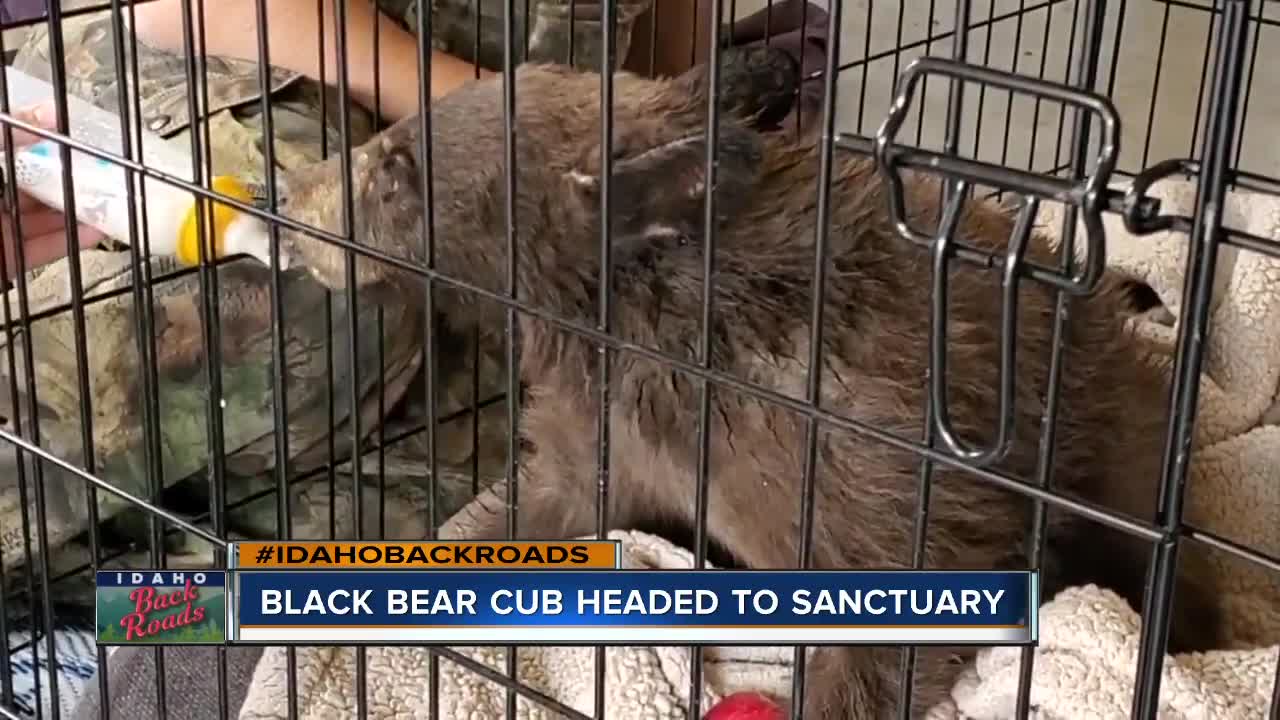 A bear cub that Fish and Game confiscated from a Boise man is headed to a rehabilitation sanctuary. 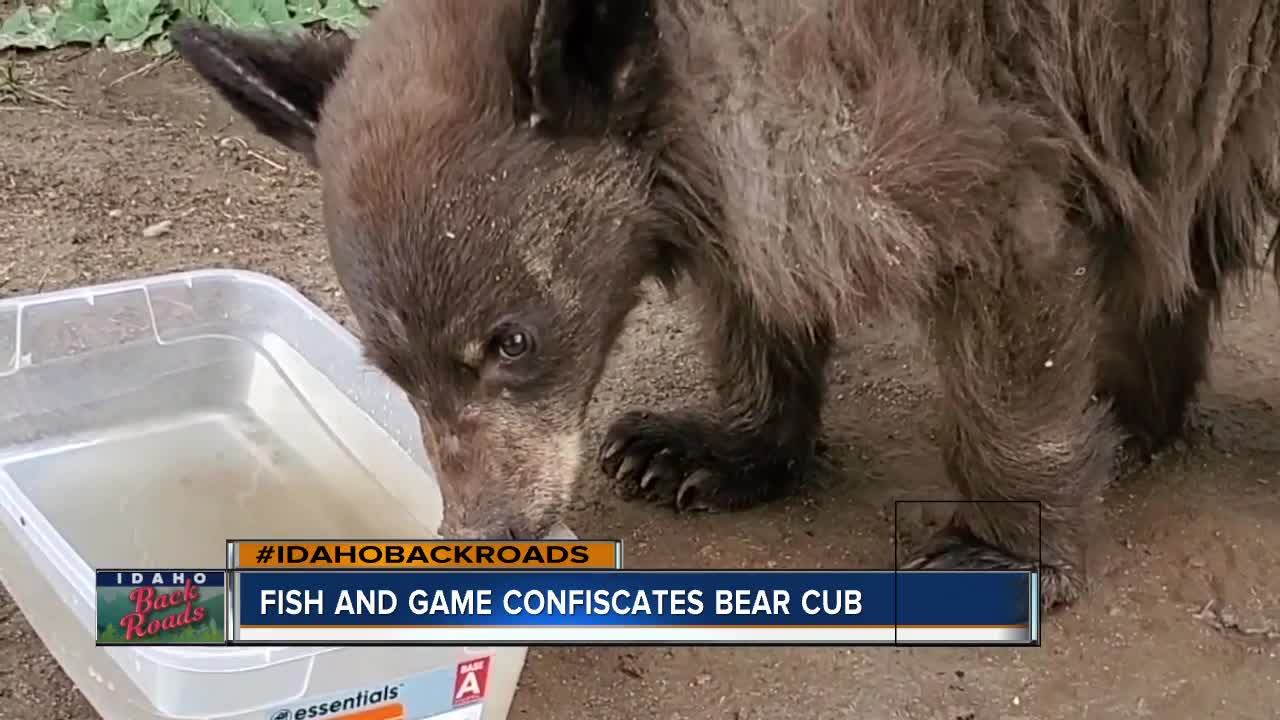 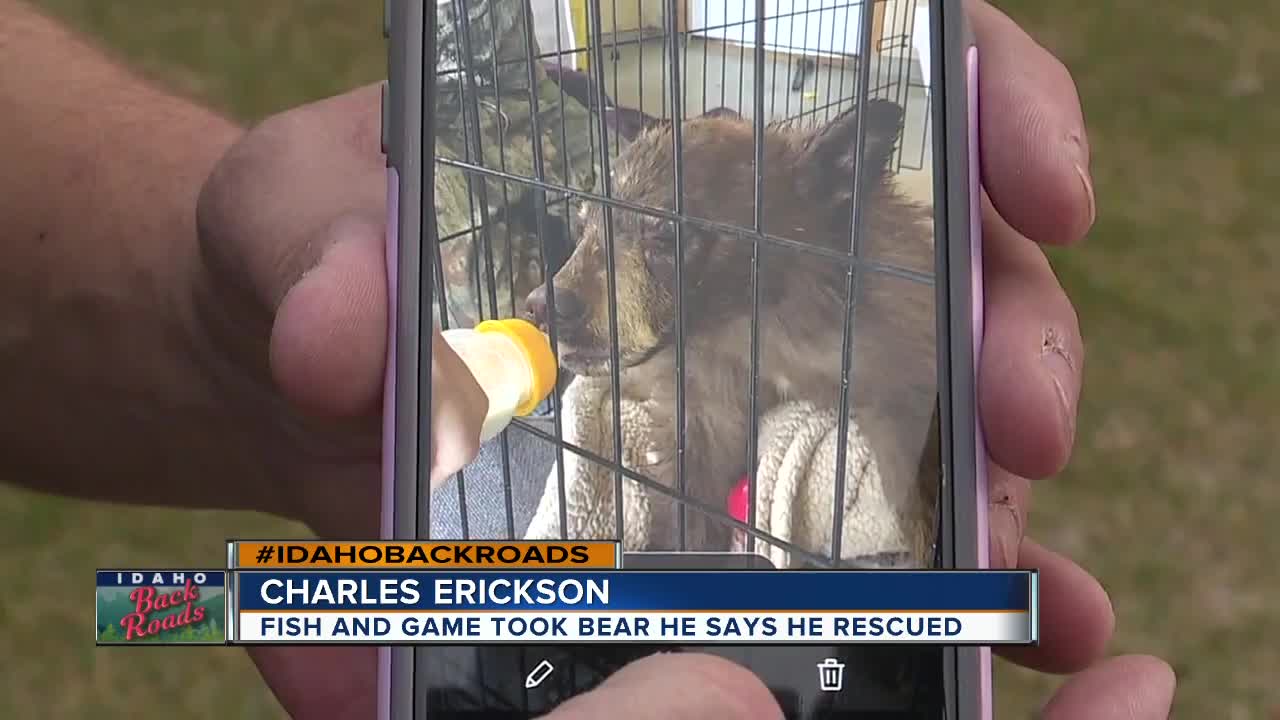 BOISE, IDAHO — A bear cub that Fish and Game confiscated from a Boise man is headed to a rehabilitation sanctuary.

The State Veterinarian has been treating and evaluating the health of the cub, which officers confiscated from Boise hunter Charles Erickson Monday.

Fish and Game veterinarian Dr. Mark Drew gave the bear a thorough examination, treating the bear for an abscess, infection, abrasions and dehydration.

“The bear was not habituated to humans, our primary concern when evaluating a bear for rehab,” Fish and Game regional supervisor Brad Compton said. “This cub wanted to steer clear of people, and a bear that acts this way in captivity will likely exhibit the same behavior in the wild.”

The bear was taken to Snowdon Wildlife Sanctuary near McCall, where it will share a paddock with another cub at the facility, which operates under a permit issued by the Idaho Department of Fish and Game.

Fish and Game plans to release the cub next spring when it is one year old.