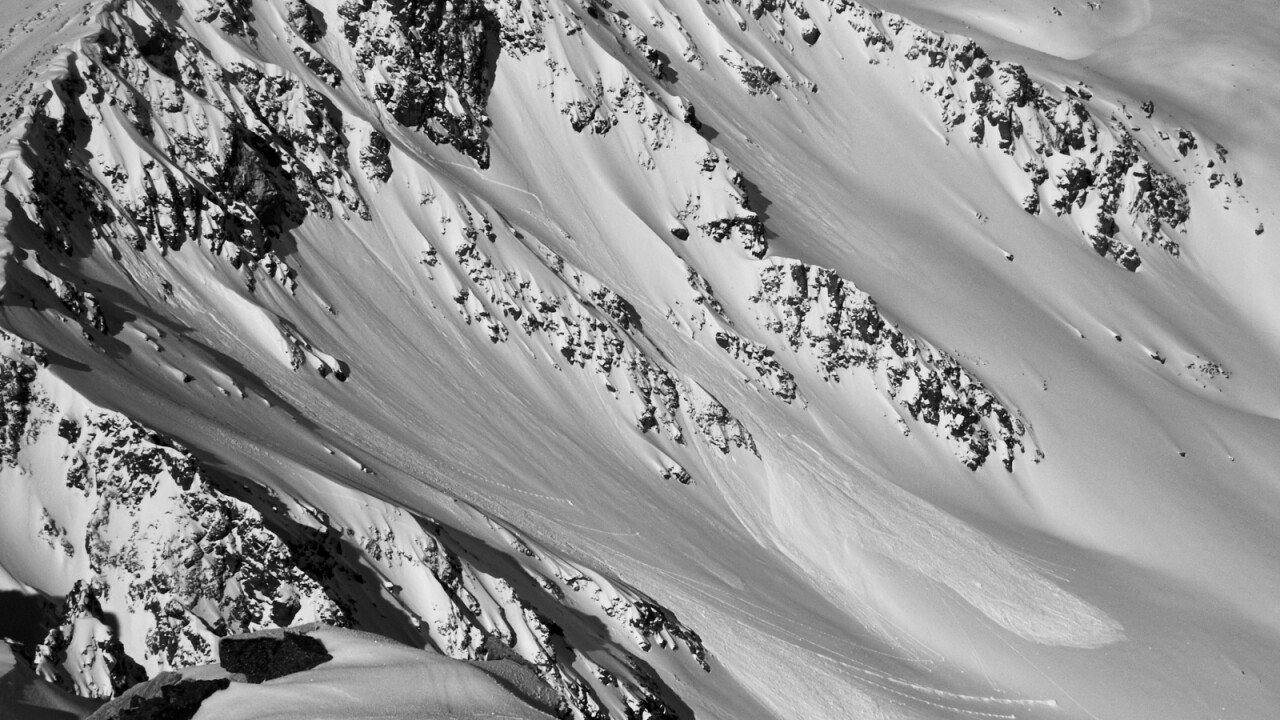 BANNER SUMMIT, Idaho — Because of heavy snowfall, on March 31 the Idaho Department of Transportation closed the stretch of Highway 21 commonly known as Avalanche Alley. Department officials were concerned about potential avalanches.

More than two feet fell in the area on March 30 and 31, prior to a 6.5 magnitude earthquake that shook the Sawtooth Mountains. It's epicenter was ten miles from Banner Summit, the high point on the stretch of the winding mountain road that is often inaccessible during spring due to avalanches.

"There were avalanches that occurred after the earthquake, but at this point I don't know the extent," said ITD spokesman Jake Melder.

A news release issued by ITD says crews are inspecting structures and cleaning up debris in several areas.

"Several mountain highways saw rockfall on the roadway following the quake," said the release. "That includes Idaho Highway 75 (ID-75) near Stanley, ID-21 north and south of Lowman, ID-55 between Horseshoe Bend and Cascade, and ID-52 east of Emmett. Maintenance crews were immediately deployed to clear these hazards from the roadway and ensure the road was safe for travel."

Aftershocks continue to rock the region, causing additional rockfall. Crews are patrolling these high-risk areas to actively clean rocks from the highway. ITD urges the traveling public to use caution when driving in these areas.

"We received reports of people hearing significant avalanches running in the Sawtooth Mountains near Stanley," said the report. "Making noise for up to a minute after the earthquake ended."

While we are not hearing of any injuries resulting from Tuesday's earthquake, avalanches triggered by seismic activity do take lives. In 2015 a 7.8 magnitude earthquake in Nepal's Himalaya Mountains triggered several large avalanches. One killed at least 22 climbers and support crew members at a Mount Everest base camp.

And if you are thinking that this quake made avalanche danger disappear by releasing the slides that were likely to go, don't bank on it.

While the Avalanche Center says some slopes likely had avalanches that might otherwise be primed to slide today or tomorrow, overall risk in the area remains high.

"Can we assume that the overall snow stability, over a large scale, is now better because of the earthquake? Unfortunately, not with any certainty. We're sailing in uncharted waters."