MADE IN IDAHO: A plant-lover's paradise hidden away in Twin Falls 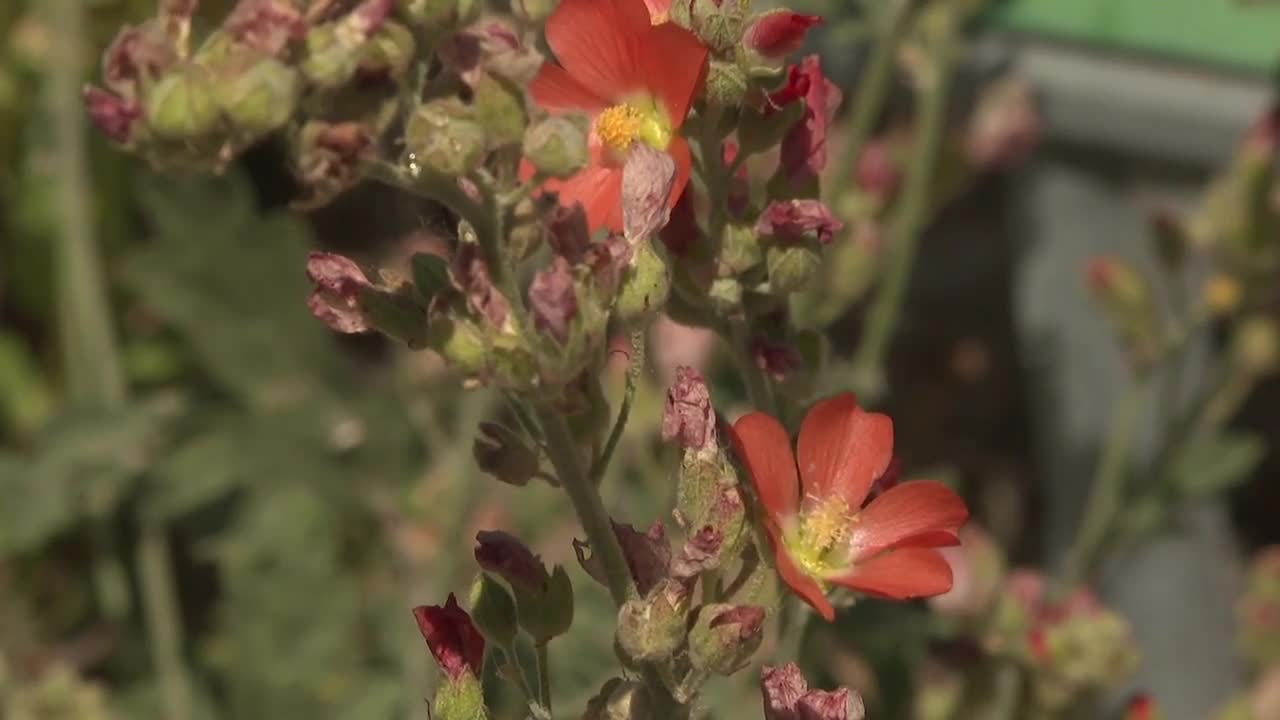 Idaho is home to lots of cool plants, and thanks to a local couple you don't have to go far to enjoy them!

TWIN FALLS, Idaho — Idaho is home to lots of cool plants, and thanks to a local couple you don't have to go far to enjoy them!

After a trip to Arizona, LaMar Orton and his wife decided to do something a little different with their backyard.

"We thought, maybe there's a way to do it so all that water isn't used. We thought 'Well let's do plants in the garden that reflects the desert area,'" Orton said. "Create a garden where people could see what you could do with plants that need very little irrigation."

The idea, fueled by their green thumbs, grew until it became the Orton Botanical Garden.

"It's a hobby that got out of hand," Orton chuckled.

After awhile, the couple decided they wanted to share what they'd learned with others. They decided to start teaching others about "zeric" plants. Zeric plants are plants that need less water to survive, so they're drought tolerant.

The couple does tours, but they've also set up the garden so you can learn on your own time too.

"There are a lot of Idaho native plants that are used to be watered very rarely or sparingly," Orton explained. "We have literally hundreds of signs in the garden telling people what the plants are."

The garden is a nonprofit, public garden, so it mostly runs on donations, but the couple occasionally sells plants to help keep it going.

The Ortons say the best part about the garden is the community support.

The garden is open on Fridays and Saturdays from 9:00 a.m. until 6:00 p.m. They're also open weekdays, but by appointment only. If you'd like to stop by, you're welcome to do so, but the couple asks you to maintain 6 feet of social distance.