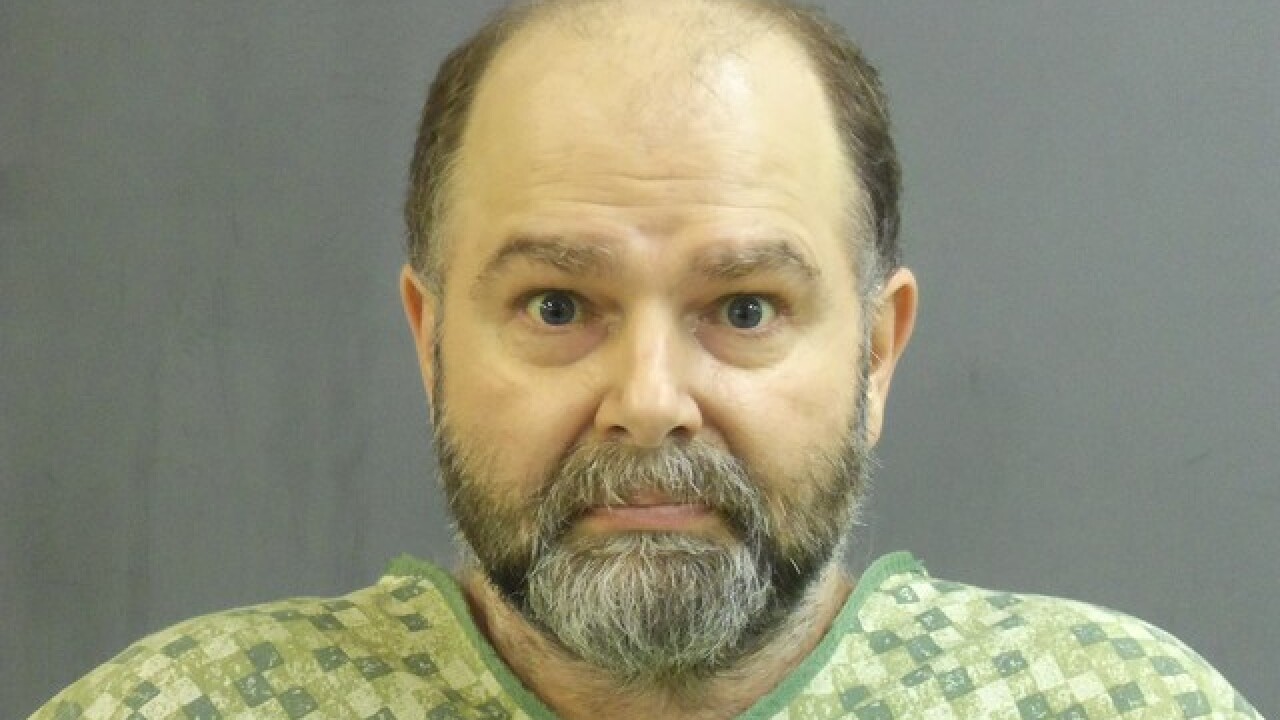 Prosecutors say Montwheeler, who is from Nampa, Idaho, kidnapped and killed his ex-wife Anita Harmon last year and then crashed his car during a police pursuit.

Another man, 38-year-old David Bates, died in that crash.

A hearing has been set for Jan. 2 so Ryan can review the case.

Montwheeler was found guilty in 1996 of kidnapping his first wife and son, and spent years in state mental hospitals.

He was released in 2016 after saying he'd been faking his mental illness to avoid prison.