Ontario says no to one percent sales tax 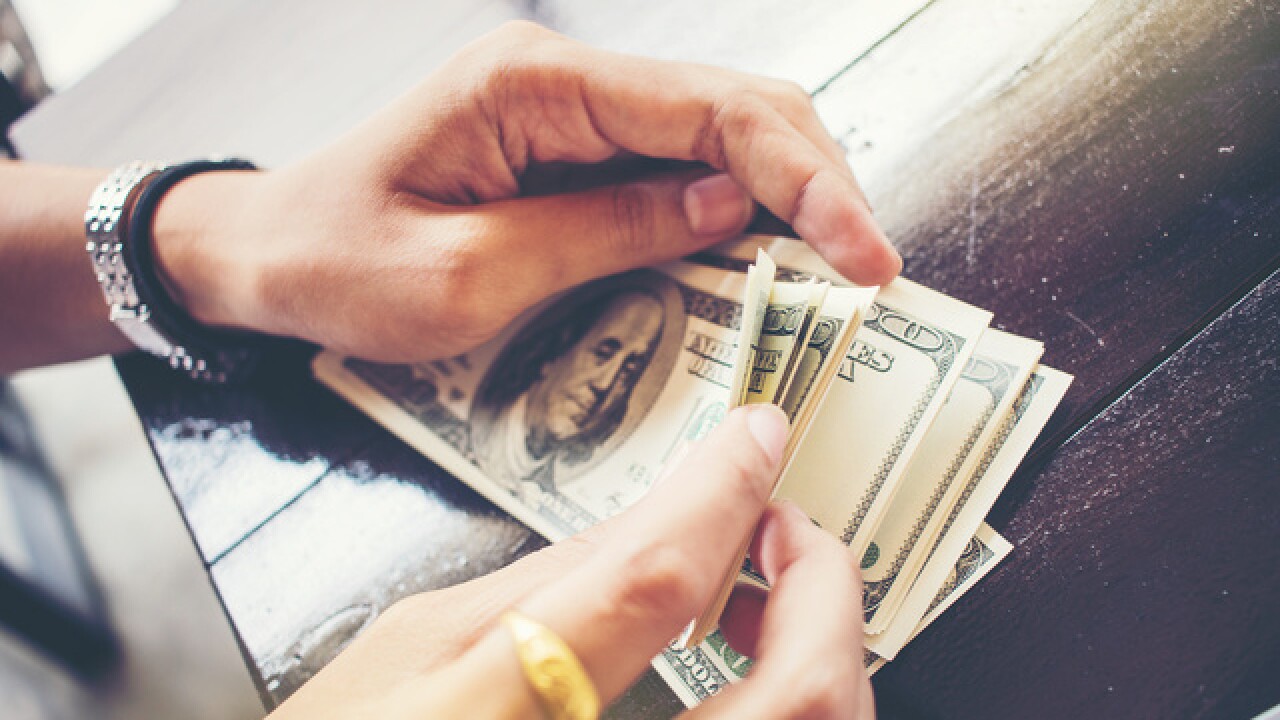 Voters in Ontario have voted down a one percent retail sales tax for their city.

The Ontario City Council voted to implement a one percent sales tax in Sept. 2017.

Opponents collected more than 2,000 signatures to put the issue up for a vote on the May ballot.

Verini said although a sales tax is an unpopular issue with residents, the lack of a sales tax draws Idahoans across the border to buy goods.

"All we are asking is for the community to pass a one percent tax that shares the burden of the expenses of our community over a wider range of people instead of just taxing ourselves, placing the full burden on our community," Verini said.