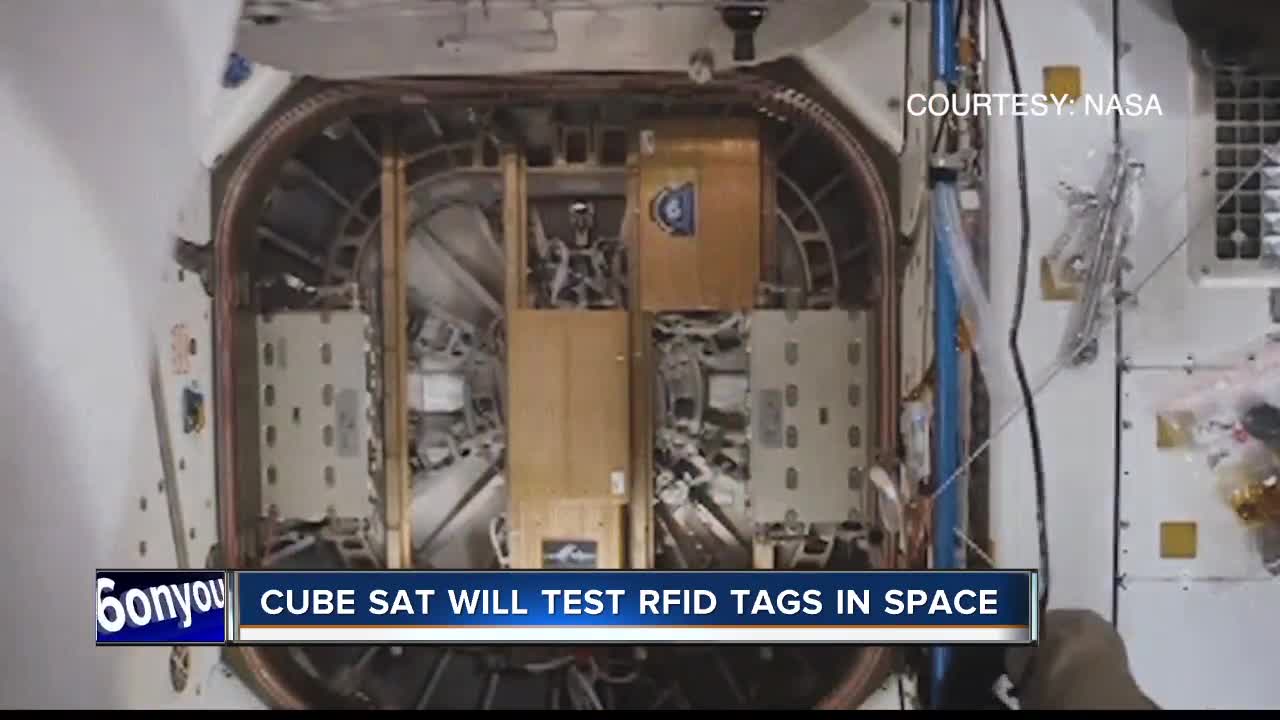 The day after the anniversary, Northwest Nazarene University will continue the legacy of space exploration by launching a new satellite.

The satellite has been in the works for years. It will test the effectiveness of tiny devices called RFID tags. The tags have no battery but can collect and transmit data when hit with a radio wave. NNU's satellite will test whether that technology will work in space.

Four students and two professors will travel to see it launched on July 21. The satellite will travel on-board a SpaceX rocket to the International Space Station, and then launched into orbit.