New stores, restaurant coming soon to The Village at Meridian 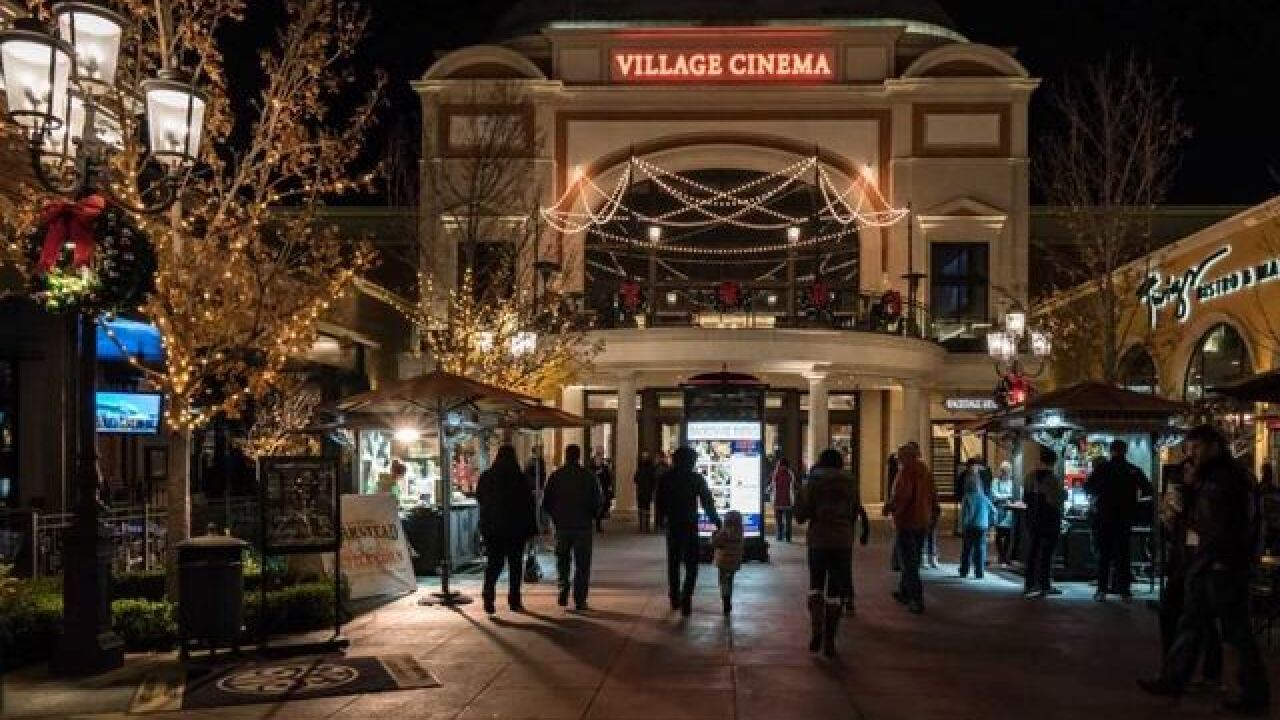 Copyright 2018 Scripps Media, Inc. All rights reserved. This material may not be published, broadcast, rewritten, or redistributed.
The Village at Meridian

Soft Surroundings is a women’s clothing and accessories, beauty and home decor store. The store is set to open in the space next to LOFT and Brighton this fall.

Columbia Sportswear is one of the world’s largest outerwear brands, with products available in multiple locations across the Treasure Valley. This is the brand’s first dedicated store, which will be moving into the building with Century Link and Café Zupas in Village North this fall.

Texas de Brazil is a restaurant that offers traditional Brazilian churrasco cooking with “the generous spirit and hospitality that Texas is known for,” said a press release. The restaurant will open early next year, and will be located in the West end of the center across from The Counter Burger and Z Gallerie.

Also planned for The Village this fall, the former Toys r Us space will be a temporary Spirit Halloween store opening in October, and Konica Minolta will move its Idaho office to The Village at Meridian.

With The Village nearing complete occupancy, the remaining vacant retail space is being built out for local businesses and artisans to rent as interim retail space for the holiday season.