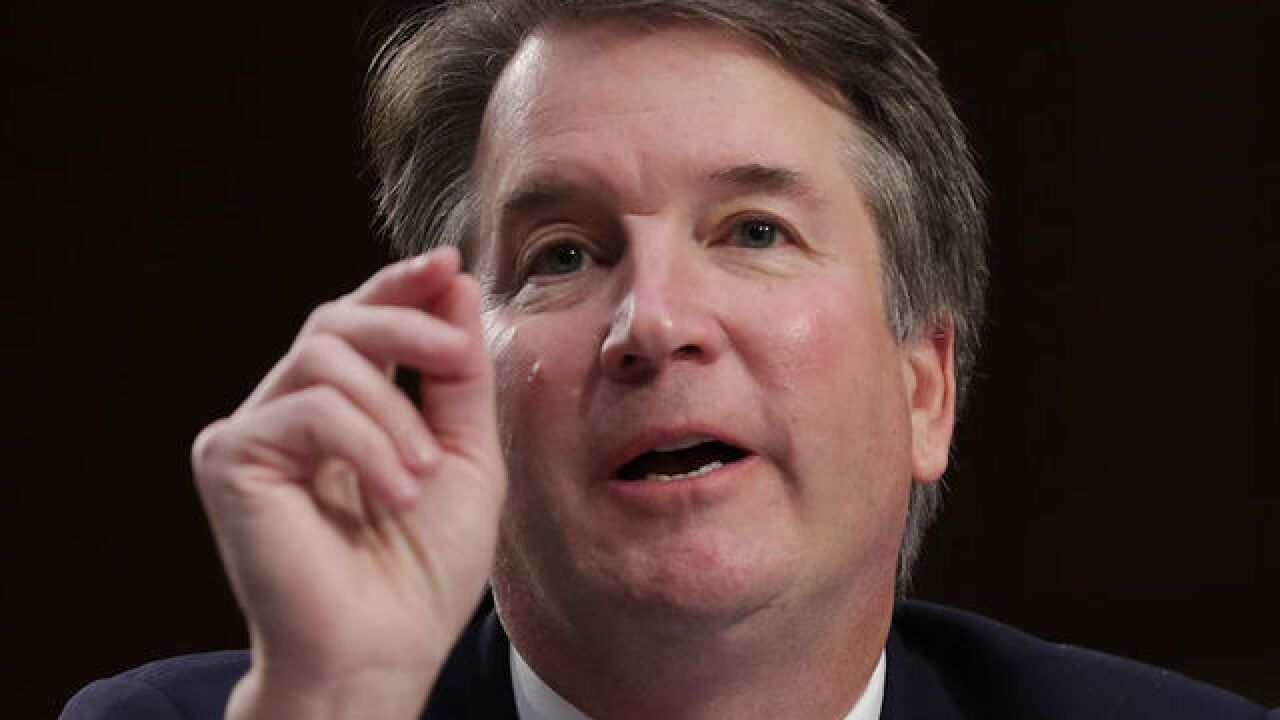 The White House would be open to having Deborah Ramirez, the second woman to publicly accuse Supreme Court nominee Brett Kavanaugh of sexual misconduct, to testify before the Senate Judiciary Committee on Thursday.

"Certainly we would be open to that and that process could take place on Thursday," White House press secretary Sarah Sanders said on ABC News' "Good Morning America" Tuesday morning.

"The President's been clear: Let's let them speak," Sanders said. "But let's also let Brett Kavanaugh speak, and let's let him tell his side of the story before we allow allegations to determine his entire future."

Kavanaugh plans to defend himself on Thursday against an accusation from Professor Christine Blasey Ford, who is also set to testify, that he pushed her into a bedroom, pinned her down, held his hand over her mouth as she tried to scream and attempted to remove her clothes when they were both in high school in the early 1980s. The judge has categorically denied the allegation.

A week after Ford publicly came forward, Ramirez, 53, told The New Yorker in a story published on Sunday she remembers Kavanaugh exposing himself to her at a dormitory party when they were both students at Yale University. CNN has not independently confirmed The New Yorker's reporting. Ramirez's two attorneys have not responded to CNN's multiple requests to confirm the account Ramirez gave to The New Yorker.

"This alleged event from 35 years ago did not happen," Kavanaugh said in a statement soon after the story was published. "The people who knew me then know that this did not happen, and have said so. This is a smear, plain and simple. I look forward to testifying on Thursday about the truth, and defending my good name -- and the reputation for character and integrity I have spent a lifetime building -- against these last-minute allegations."

Kavanaugh also told Fox News in an interview that aired Monday that he "never did any such thing."

"If such a thing had happened, it would have been the talk of campus," he said.

Judiciary Chairman Chuck Grassley has pledged to look into Ramirez's allegation, but not delay the Thursday hearing as ranking member Dianne Feinstein has requested. No plans have been announced for Ramirez to testify at the hearing on Thursday, and Ramirez and some Democratic senators have said there should be an FBI investigation into her claims.