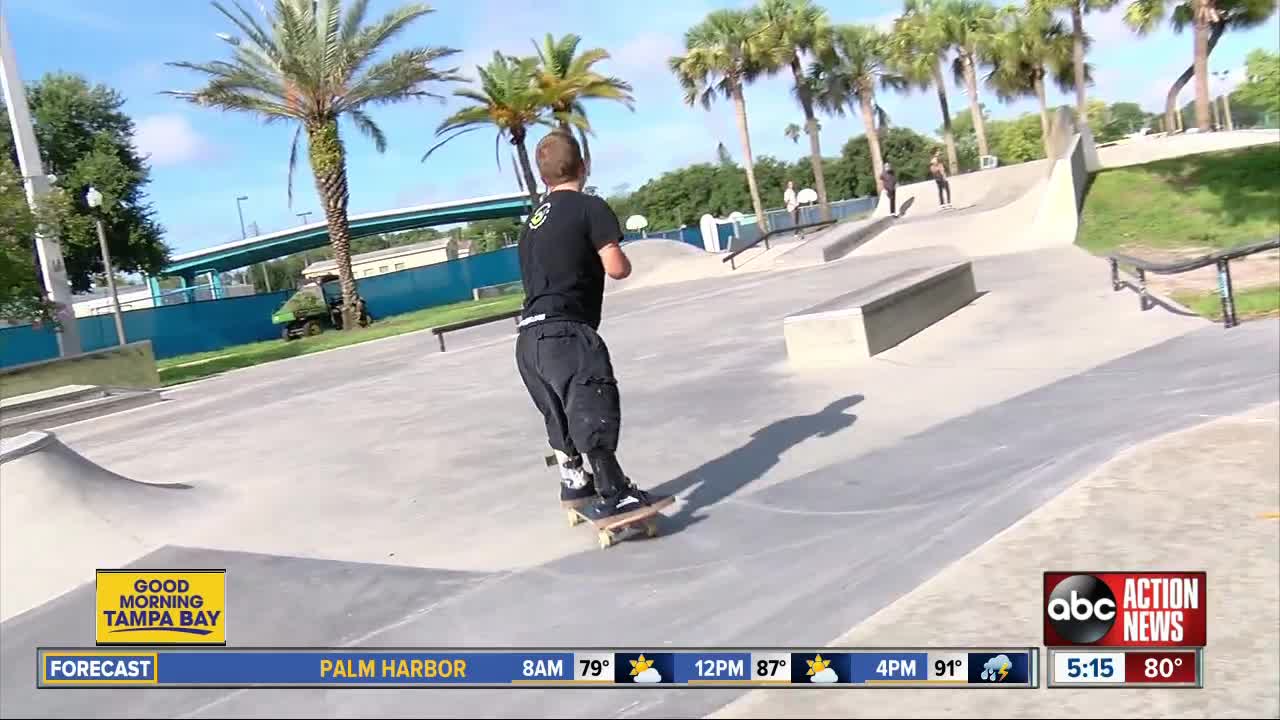 Triple amputee skateboarding star Justin Beauchesne will represent people with disabilities at this weekend’s X Games on ABC and ESPN. “It felt like freedom,” the triple amputee said. “Man, it was awesome, so much better than I ever expected,” he said.

When Beauchesne was just 18 months old, he lost both arms and part of a leg to meningitis.

“For so long, doctors and nurses and teachers were telling me I can’t do things,” he said.

But Beauchesne has always been a fighter, an athlete who craved challenges.

When he was 12, he played Tony Hawk’s skateboarding video game. It wasn’t too long before he was trying out a real skateboard.

“My mom wasn’t happy,” he said. “But being able to get on a piece of wood, and just feel that freedom, was euphoric.”

Now 31, Beauchesne will make an appearance at this weekend’s X Games.

But skateboarding is really just a way for Beauchesne to achieve his true passion: helping others.

His nonprofit Amp-Ventures gets amputees active in such sports as surfing and paddleboarding.

“When I was six, I remember telling my aunt that I wanted to help people,” Beauchesne said. “And now that I’m older, I don’t want to stop.”

This story was originally published by Sean Daly on WFTS in Tampa, Florida.