The US sent dogs to Jordan to sniff out explosives. Some of them died from poor treatment, a new report says 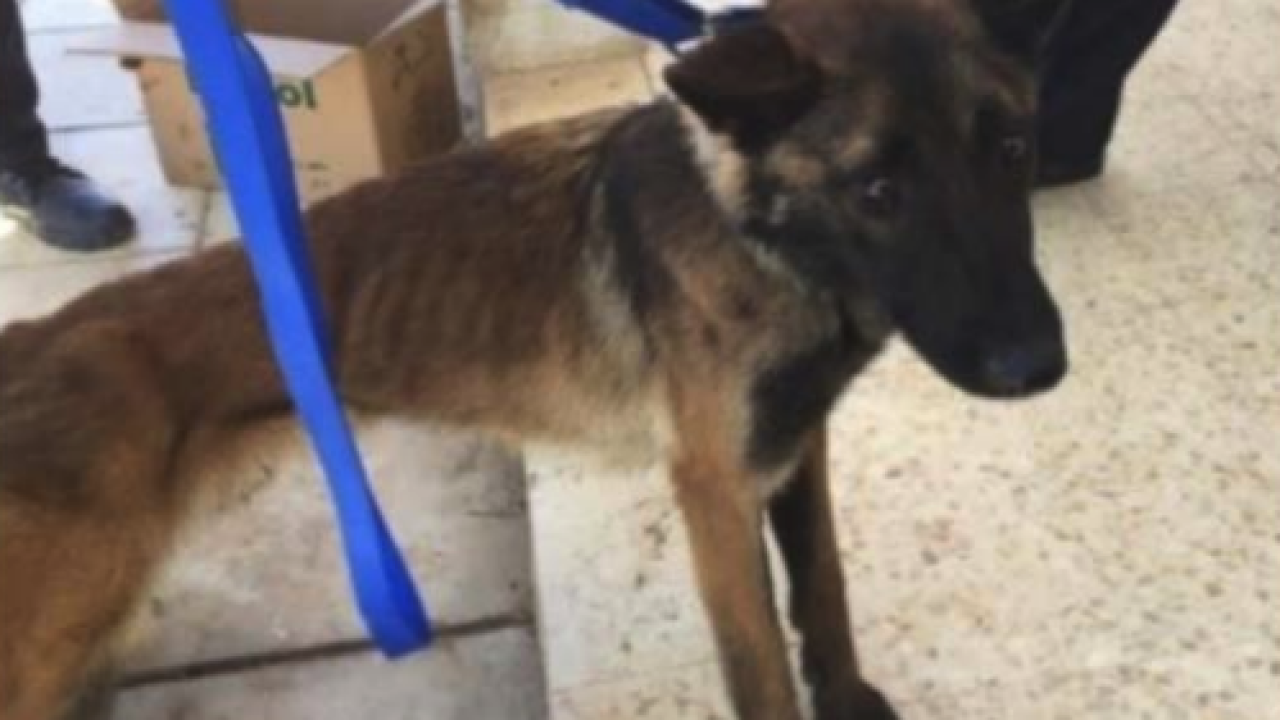 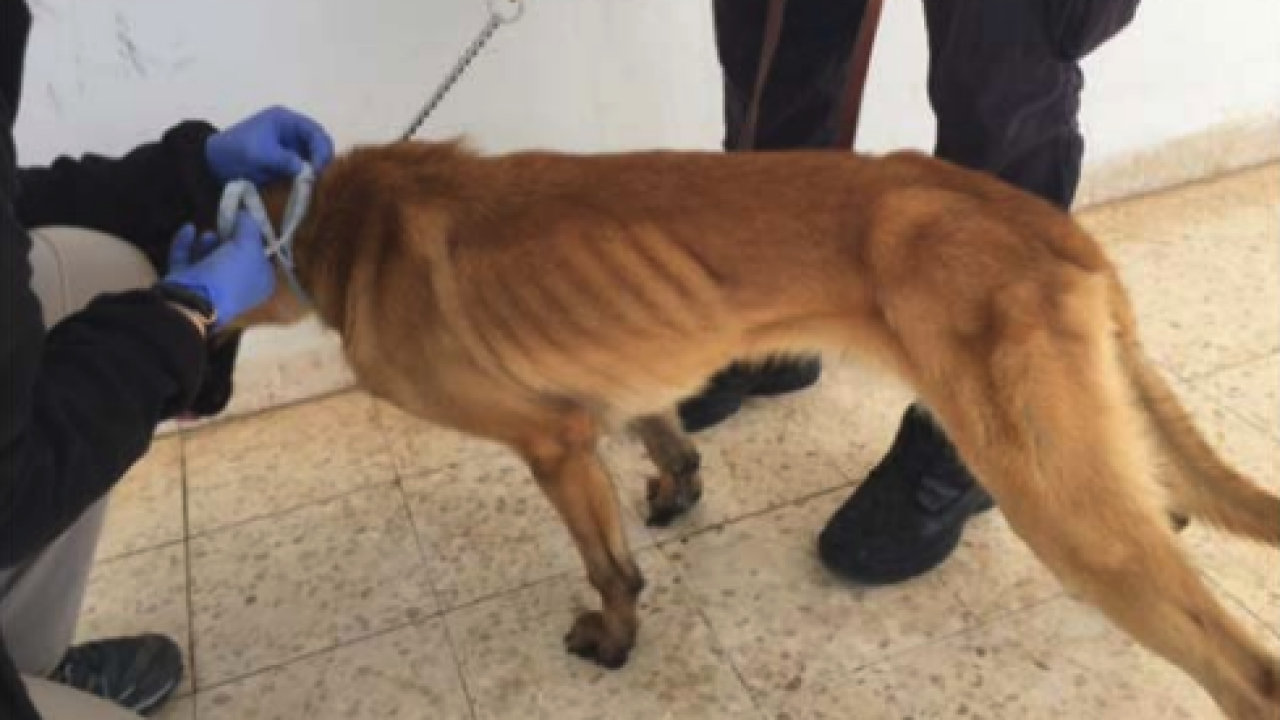 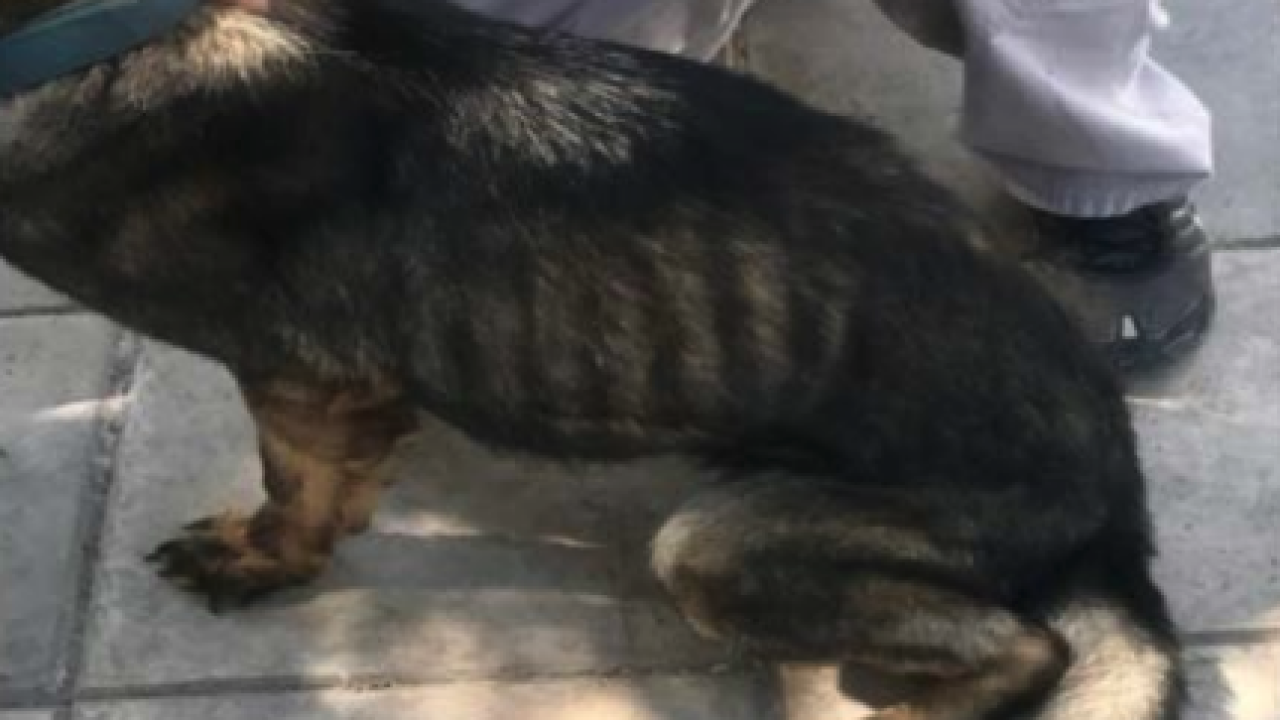 A federal investigation from the Office of the Inspector General found evidence that bomb-sniffing dogs being sent from the United States to Jordan are dying due to poor treatment, lack of veterinary care and malnutrition.

The Explosive Detection Canines (EDCs) are trained in the U.S. and provided to foreign nations as part of an anti-terrorism assistance program under the State Department. The report from the OIG stems from a complaint alleging that these dogs were being provided to foreign nations without proper follow-up to ensure they're receiving adequate care.

The Bureau of Diplomatic Security's Office of Antiterrorism Assistance (DS/ATA) partners with the Bureau of Counterterrorism to manage the Explosive Detection Canine Program (EDCP).

"These allegations also included reports that dogs were dying due to various medical conditions, lack of veterinary care, and poor working conditions," the report states.

The OIG report says that it found numerous problems with the EDCP.

"First, OIG found an overall lack of policies and standards governing the program," the report says. "The Department routinely provides dogs to foreign partners without signed written agreements that outline standards for minimum care, retirement, and use of the canines, and the Department conducts health and welfare follow-ups infrequently and inconsistently. Second, OIG confirmed ongoing concerns regarding the program in Jordan, where health and welfare problems have persisted for years. Nonetheless, the Department provided EDCs to this nation before those concerns were resolved. Additionally, the Department did not adequately plan to ensure that Jordan’s canine program could become self-sustaining or that funding will be consistently available to protect the dogs already provided. Finally, the Department could not provide detailed information about dogs in programs other than Jordan."

DS/ATA has provided at least 100 of these dogs to Jordan since 2008, 10 of which have died from 2008 through 2016 and numerous others were "living in unhealthy conditions."

According to the report, the State Department's lack of regulations and concrete policies were a large factor in the dogs' mistreatment. There often aren't any written agreements between the U.S. and the countries that participate in this program outlining how to care for the dogs.

Concerns over the dogs' well-being were raised as early as April 2016, when U.S. canine training staff visited Jordan for a welfare check. The subsequent report noted the high death rate, lack of medical care and insufficient facilities, among other problems.

The report from 2016 said the following: "The K9 facility at Police Headquarters was below standard. The kennels are not properly maintained to inhibit the spread [of] K9 diseases. Parvo is rampant within the facility and the main cause for the canine deaths to date. The Police are losing canines frequently to the disease and do not have the medical care required to treat it, or even maintain healthy canines. The training observed was well below the needed methods to maintain a minimal standard. The majority of the K9 Teams observed were well beyond their working years. They have a minimum of twenty (20) canines that need to be retired and replaced immediately. Several canines were observed to have hip dysplasia and obvious arthritis, and have lost the will to work. The situation at [another location] is not much better. The teams are additionally over worked, and required to search large numbers of vehicles without proper shelter, sanitation, and care. No motivational training is provided to support the canines. The kennel facility is very basic with temporary kennels being used as full time housing for the canines. The canines observed were well beyond their working years, and in need of medical care. [An official] gave several instances of canines dying from heat exhaustion within the past year."

The new report, which has been in the works since May 2018, includes several examples of how bomb-sniffing dogs were not provided adequate care after being sent to Jordan, even after problems were reported in 2016. The program continued to be funded and even with new measures in place, the mistreatment continued, the report states.

When dogs were checked by a veterinary team in 2018, they "observed multiple dogs that appeared to be emaciated many months after these supposed improvements began" and "many of the canines suffered from engorged ticks, which means the ticks were likely on the dogs for several days."

Images in the report show how some of the dogs are underweight from malnourishment, their ribs poking out. There are also photos showing engorged ticks on the dogs' ears.

One dog named "Zoe" arrived in Jordan in October 2016 and died from heat stroke while working at the Syrian border. The OIG was told that heat injuries are cases of negligence and improper care — and not accidental.

"Additionally, the veterinarian told OIG that canines with hyperthermia suffer a terrible death and that heat-related injuries are a significant concern for any canines going to the Middle East," the report says.

Another dog became severely ill less than one year after arriving in Jordan. His name was "Mencey." He was euthanized after being diagnosed with a tick-borne disease and a vector-borne disease, ultimately leading to renal failure. The grave prognosis meant he had to be put down.

A third dog named "Athena" was sent to Jordan in May 2017. When a preventative health care mission was conducted in April 2018, Athena was found severely emaciated and her kennel was covered in dirt and feces. She eventually made a full recovery.

The report made five recommendations, including more frequent welfare checks and the creation of a written agreement with partner nations. The State Department agreed to four of the recommendations, but will continue to send dogs to Jordan until there is a sustainability plan in place.

The full report can be read below.