Taylor Swift's message to her trolls: 'You Need to Calm Down' 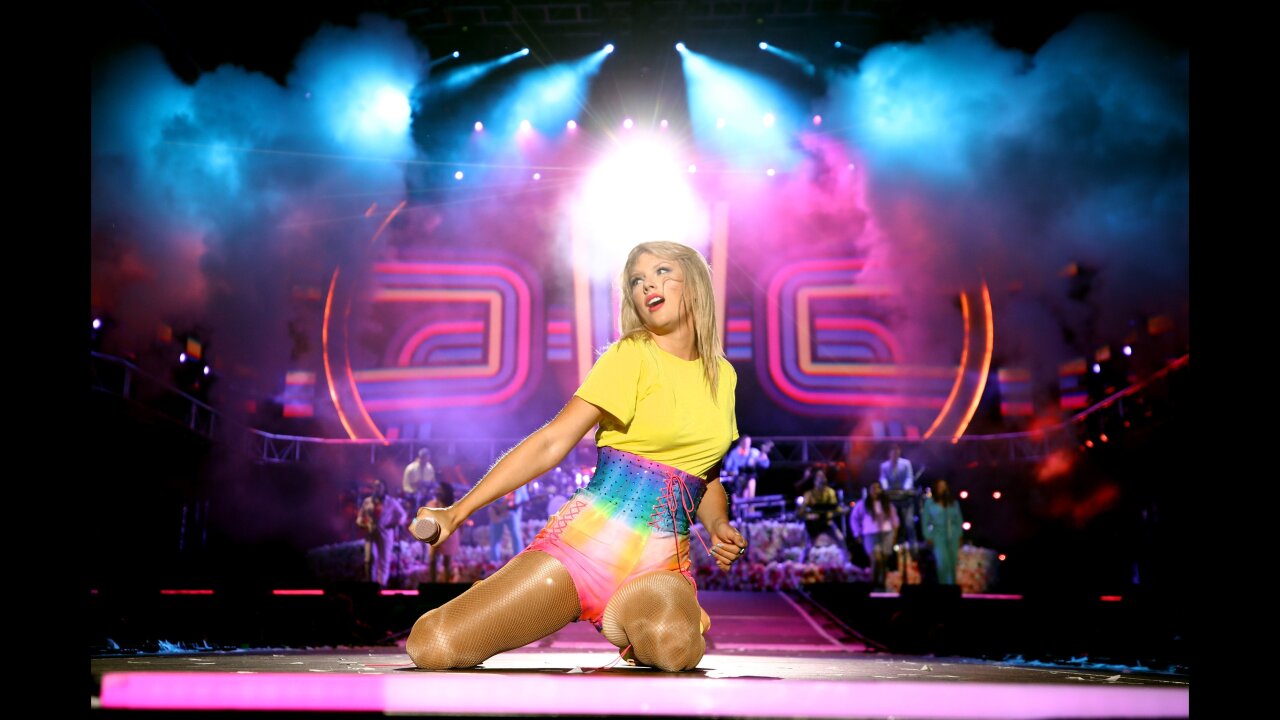 In the words of Taylor Swift, internet trolls need to calm down.

The "ME!" singer has dropped the second single her new album.

The song is a clapback to bullies on the internet titled, "You Need To Calm Down."

Swift opens up the otherwise bubbly tune by singing, "You are somebody that I don't know / But you're takin' shots at me like it's Patrón."

At the end of the verse, she tacks on the lyric, "snakes and stones never broke my bones" -- a nod to her previous album, "Reputation," in which snakes played a major role.

The chorus gets straight to the song's title with the lyrics, "You need to calm down, you're being too loud."

But instead of attacking her trolls, Swift sounds concerned for them.

She sings, "Hey, are you okay?" in the first verse and follows it up in the second verse with, "Why are you mad when you could be GLAAD?"

The lyric generating the most buzz comes about halfway through the song and solidifies Swift's support for the LGBTQ community: "And control your urges to scream about all the people you hate / 'Cause shade never made anybody less gay."

Swifties, as the singer's devotees are called, will have to wait until Monday, June 17 for the accompanying music video.

In an Instagram Live on Thursday, Swift promised the video will be "worth the wait."

"You Need to Calm Down" is one of 18 tracks on "Lover," which releases on August 23. And while Swift described the album as romantic, she insisted that it's not going to be filled with upbeat songs.

"I think you can find romance in loneliness or sadness or going through a conflict or dealing with things in your life," Swift said. "It just looks at those things with a very romantic gaze."