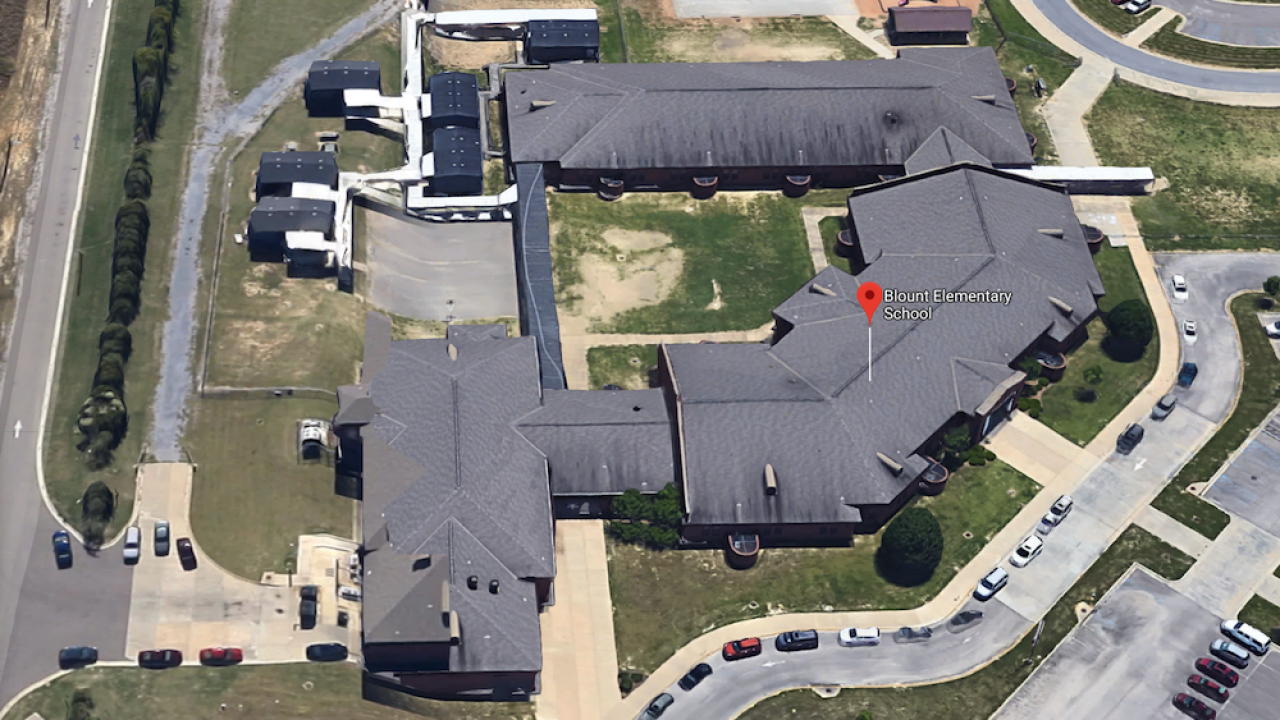 An argument between parents led to gunshots on Thursday morning in the parking lot of an elementary school in Montgomery, Alabama.

According to WFSA-TV in Montgomery, the incident occurred in the parking lot of Blount Elementary at about 7:30 a.m. local time Thursday morning.

Two parents got into an argument over a "traffic dispute" while dropping off their children. Police say 38-year-old Isiah Johnson took out a gun and fired it at the other parent's car.

Police say Johnson then walked into the school's front office and surrendered his gun. A school employee immediately locked the gun away in safe.

The school briefly went in to lockdown following the gunshot. Thursday marked the third day of the 2019-2020 school year at Blount Elementary, according to WFSA.

Johnson is charged with shooting a weapon into an occupied vehicle. He also faces charges of carrying a gun, as he is allegedly not permitted to do so.