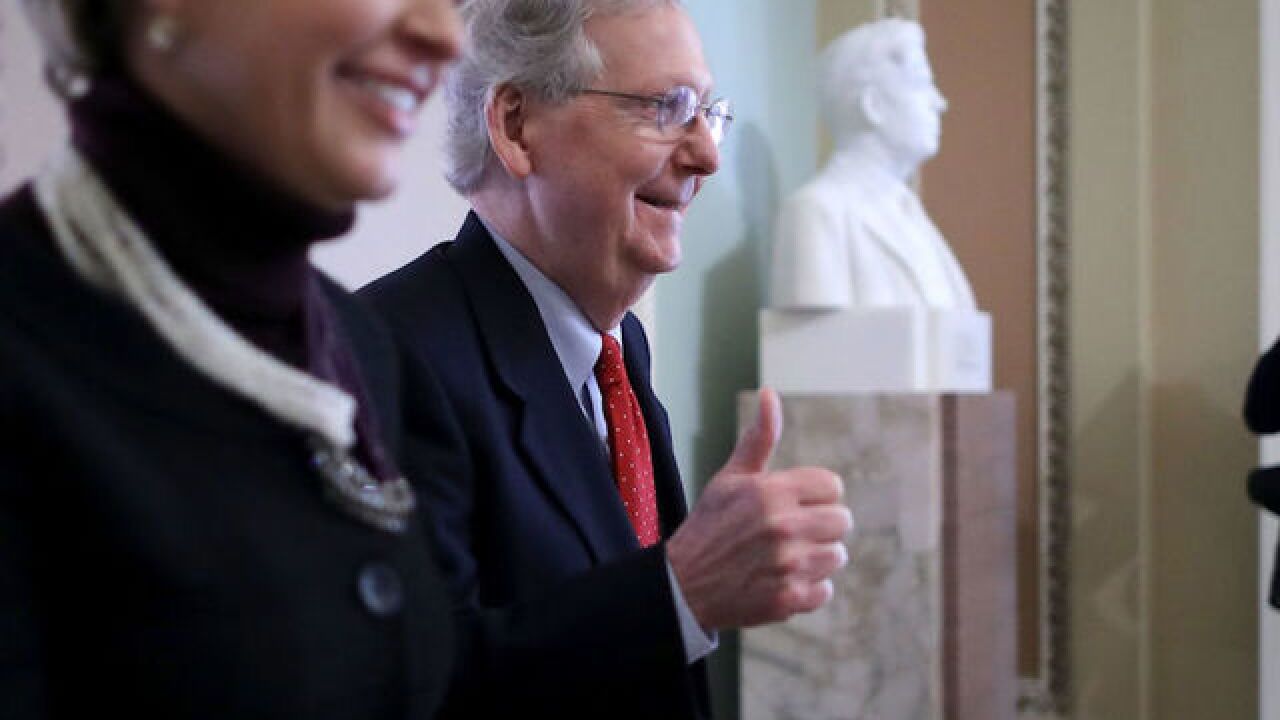 The top two appropriators in the US Senate have reached an agreement on a $4.6 billion funding package to address the influx of migrants at the southern border that has been deemed a "humanitarian crisis," according to three people familiar with the deal.

The agreement between Senate Appropriations Committee Chairman Richard Shelby, an Alabama Republican, and Vermont Sen. Patrick Leahy, the top Democrat on the panel, includes $2.88 billion for the Department of Health and Human Services to be directed to the Office of Refugee Resettlement, which administration officials warned lawmakers would run out of money by the end of this month without the emergency cash infusion.

The Senate Appropriations Committee will mark up the agreement on Wednesday and Senate Majority Leader Mitch McConnell has said he plans to put it on the Senate floor by the end of next week.

The agreement does not have final sign off from House Democrats, who blocked consideration of a similar deal last month, two of the sources said. Those conversations are ongoing.