Police use DNA, genealogy to arrest suspect in 1985 slaying of Florida mom 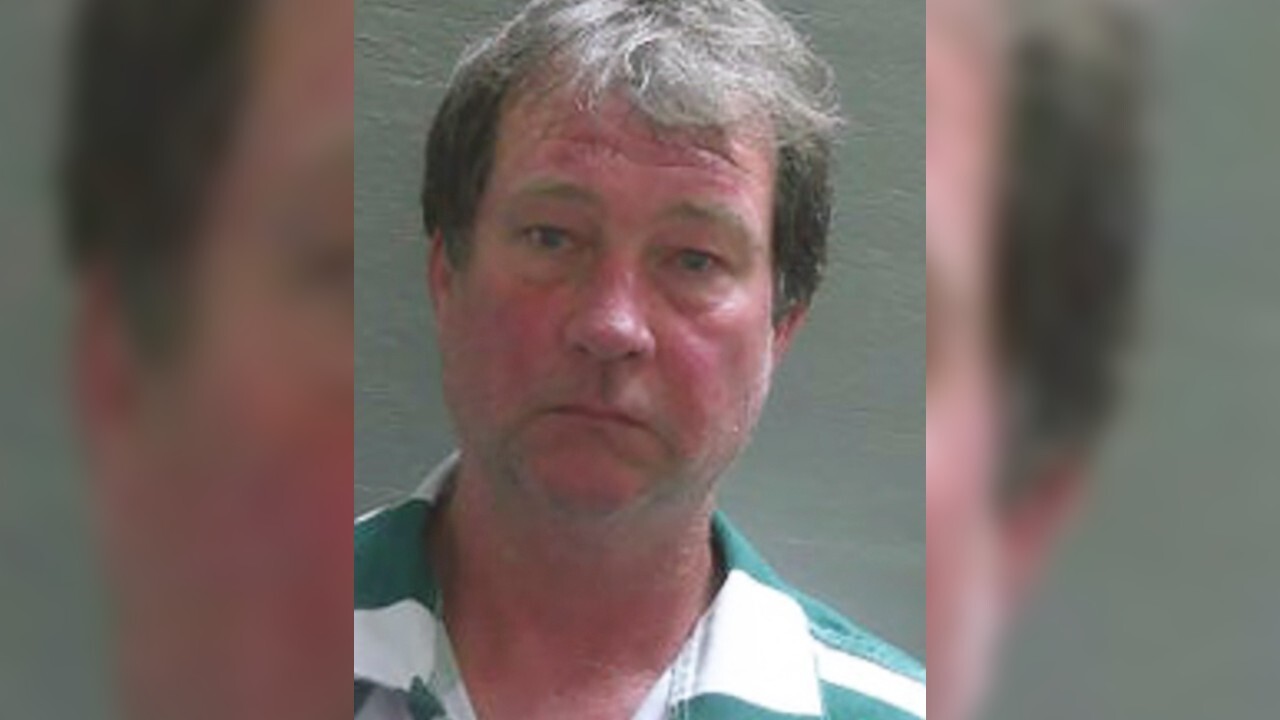 This booking photo provided by Escambia County Corrections shows Daniel Wells. Pensacola detectives arrested Wells on Wednesday, March 18, 2020 and charged him with the slaying of Tonya McKinley, 23, whose body was found before dawn on New Year&#39;s Day 1985. She had been strangled and sexually assaulted, according to the Pensacola News Journal. She left behind an 18-month-old son. 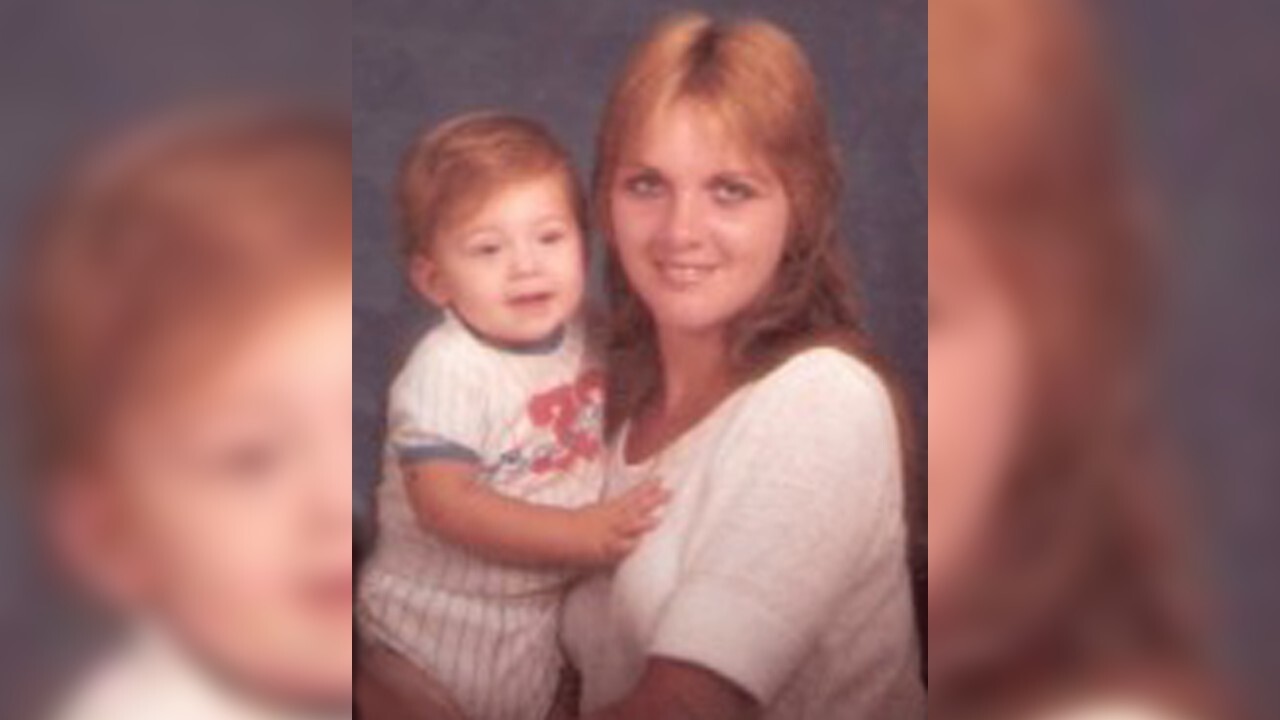 PENSACOLA, Fla. (AP) — A Florida police department says it solved a 35-year-old homicide by using DNA to find a relative of the alleged killer and then creating a family tree to track him down.

Pensacola detectives arrested 57-year-old Daniel Wells on Wednesday and charged him with the slaying of Tonya McKinley.

The 23-year-old mom was found strangled and sexually assaulted on New Year's Day 1985.

They used a family tree to identify him as a possible suspect and used a cigarette butt Wells discarded to get a final match.

In the video below, listen to the emotional reaction from McKinley's son as he learns of the arrest: