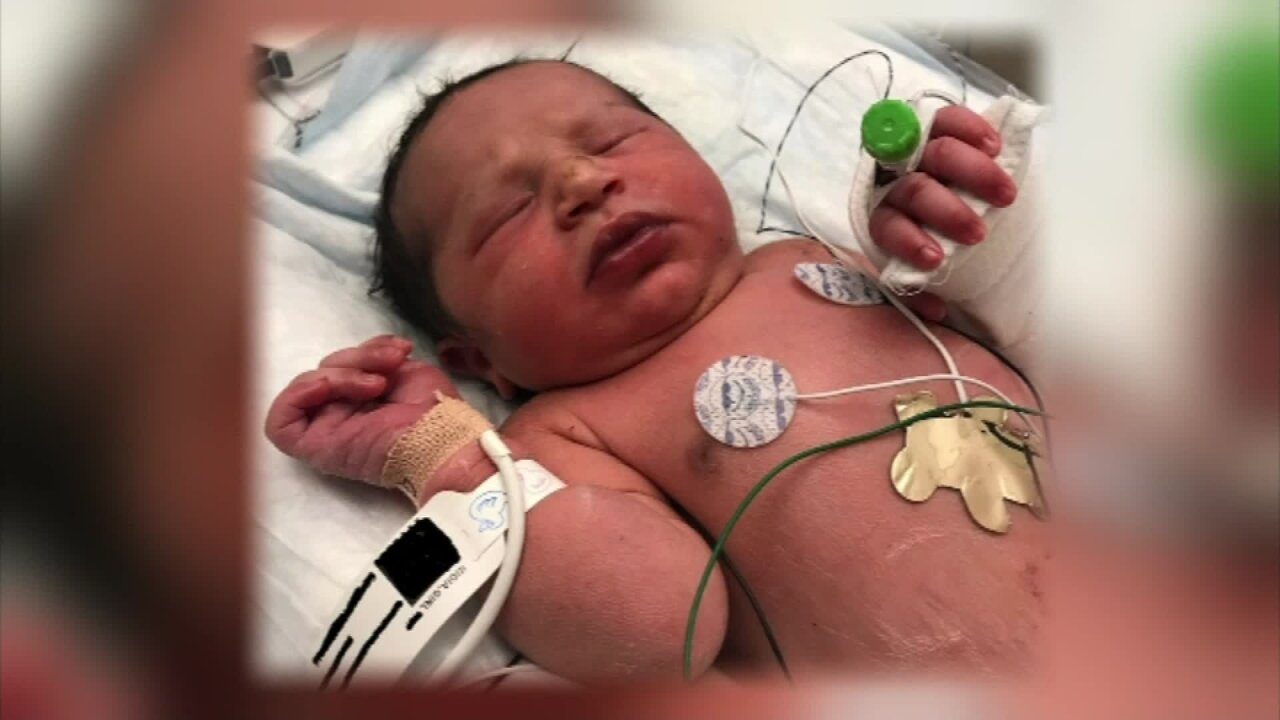 FORSYTH COUNTY, Ga. ( WGCL ) — The Forsyth County Sheriff's Office has released video of deputies finding little "baby India," who was found in a wooded area of the county in early June.

Baby India was wrapped in a plastic grocery bag on June 6 in an area near the 1900 block of Daves Creek Road.

The Forsyth County Sheriff's Office released photos last week but on Tuesday, they released the video.

The department says they're continuing to follow leads in hopes of finding India's mother. They also say Baby India is thriving and in the care of the Georgia Department of Family and Children Services.

Police are continuing to search for the baby's mother, who is still missing.

If anyone knows a female who was in the late stages of pregnancy and may have given birth to this infant, please contact the Forsyth County Sheriff’s Office at 770-781-3087 .