Mueller makes last-minute ask to swear in deputy for hearing 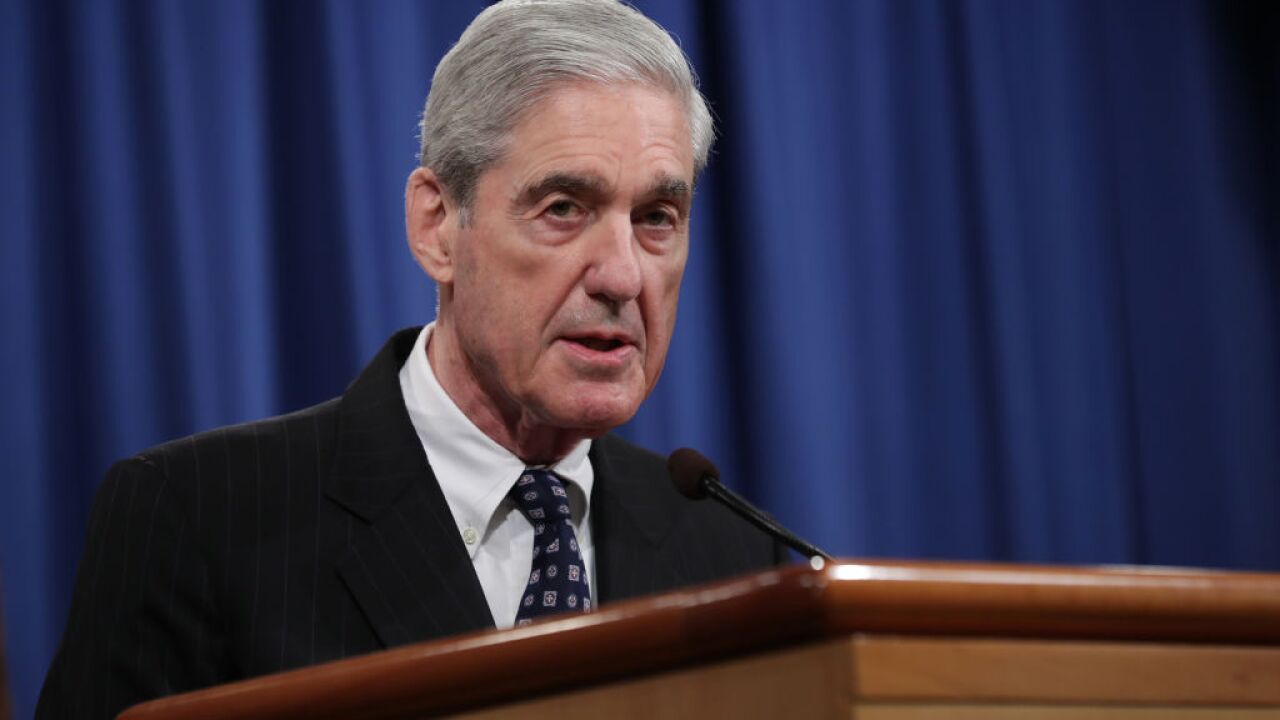 Special counsel Robert Mueller made a last-minute request to have his deputy sworn in for Wednesday's House Judiciary Committee hearing in case he needed to answer any questions the special counsel could not fully answer himself, according to a source familiar with the matter.

Republicans on the House Judiciary committee immediately raised concerns that Democrats may allow Mueller's deputy Aaron Zebley to testify alongside the special counsel at the hearing, one of two public hearings Mueller is testifying at Wednesday.

Democrats so far have not agreed to this request. A spokesman for House Judiciary Chairman Jerry Nadler said the only witness for the hearing, at the moment, is Mueller.

Democrats have pushed to hear from Zebley along with James Quarles behind closed doors after Mueller testified. But the Department of Justice resisted that request.

The committee's top Republican, Rep. Doug Collins of Georgia, released a statement about the potential addition to the panel, saying that allowing Zebley to testify would be a "unprecedented decision to allow a witness's counsel to both advise him privately and simultaneously testify alongside him."

"If Democrats believe it is the special counsel's responsibility to testify to his report, they have no ground for outsourcing that duty at the expense of our committee's integrity," Collins said in the statement.