LSU placed on lockdown due to 'armed intruder' on campus, no shots fired or injuries reported 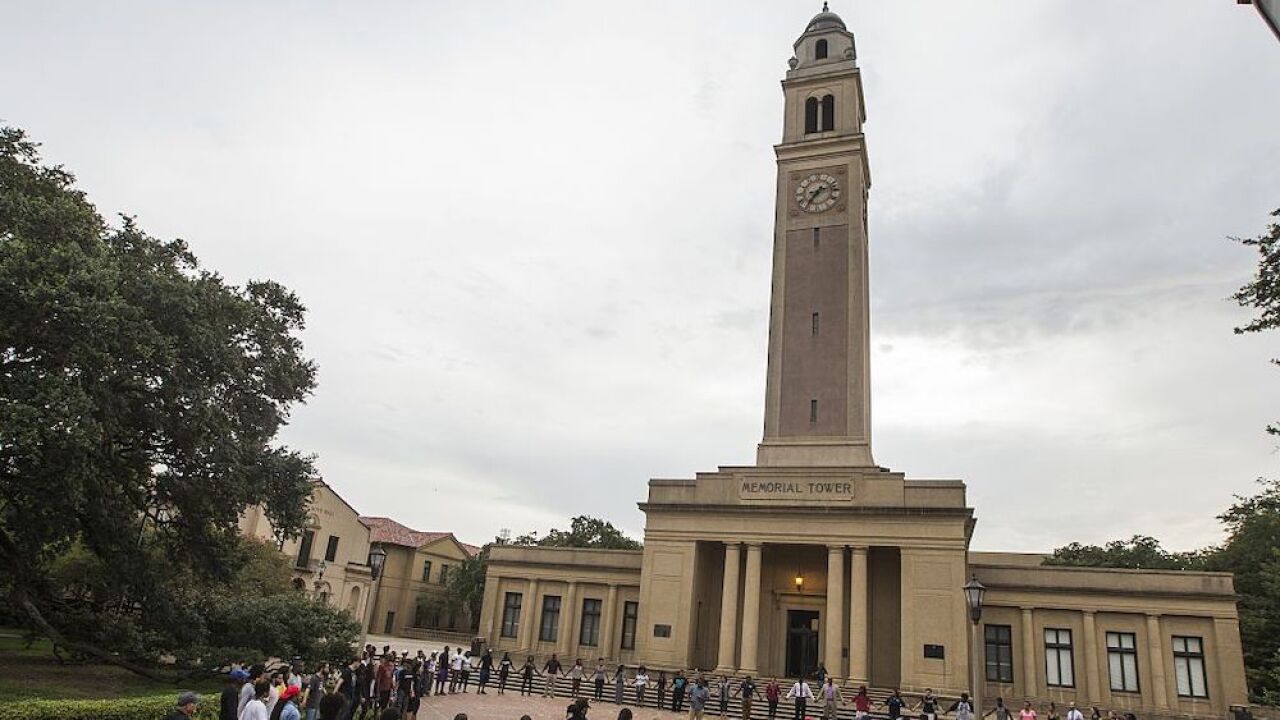 Louisiana State University in Baton Rogue was briefly placed under lockdown Tuesday after an armed "intruder" entered a school building.

WBRZ-TV in Baton Rogue reported that the situation was "resolved quickly" after the warning went out, though LSU later clarified that the school remained in a lockdown. The school added that there were no shots fired or injuries.

LSU reported that the suspect entered Coates Hall, an academic building on campus.

Classes are slated to begin for fall semester on on Monday. Freshman orientation occurred yesterday.

Run: Exit the area and move away from danger.
Hide: If escape is not possible, find a safe area to hide.
Fight: This is an absolute last resort.https://t.co/Ow23ySe5gB