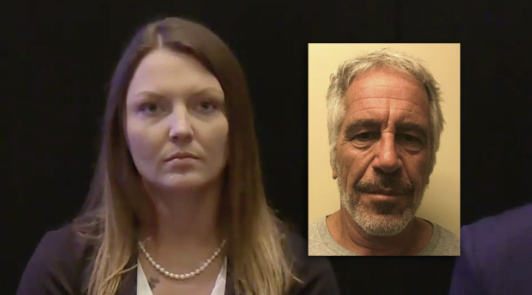 One of Jeffrey Epstein's accusers is urging victims to speak out against the wealthy financier as authorities prosecute him on sex trafficking charges. 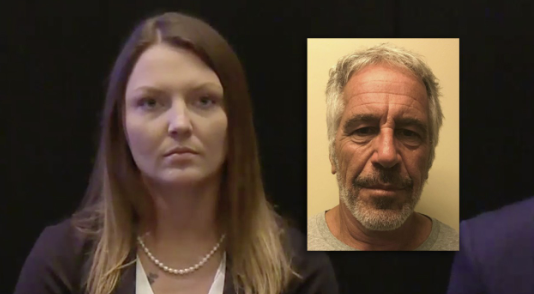 The record, released to WPTV through a records request, shows Epstein’s company, the Florida Science Foundation, paid PBSO $128,136 during his incarceration between 2008 and 2009.

Epstein pleaded guilty to lesser state charges in 2008, including solicitation of a minor. The guilty plea was part of the secret non-prosecution agreement which kept Epstein out of federal prison on numerous accusations that the part-time Palm Beacher allegedly ran a sex-trafficking ring out of his Palm Beach mansion.

The agreement also kept Epstein out of prison, and instead, allowed him to serve his sentence out at the local county jail, run by PBSO Sheriff Ric Bradshaw.

While there, the convicted sex offender was granted work-release benefits, and allowed to leave his cell six days a week, 12 hours a day, to work at his Florida Science Foundation, located in a high-rise off in West Palm Beach.

That foundation appears to be the same Epstein foundation which paid PBSO nearly $130,000 between October 2008 and May 2009. It’s unclear if Epstein wrote off the payments, as financial records for the so-called non-profit were not immediately available.

Records which show exactly how PBSO spent the nearly $130,000 or why Epstein paid them in the first place were not immediately available.

WPTV has requested receipts from PBSO and are waiting on a response.

Meanwhile, a Fort Lauderdale attorney claims “more than one woman” was propositioned by Epstein at his Florida Science Foundation office, while visiting him during work release hours.

“He was not sitting there conducting some scientific research for the betterment of the community,” attorney Brad Edwards told reporters at a press conference in New York City on Tuesday. “(The women) believed that they were going there for something other than a sexual purpose, and while there, surprisingly to them, the situation turned sexual.”

Edwards says the women were between the ages of 18 and 20 at the time. He currently represents other victims involved in the south Florida investigation which resulted in the secret, non-prosecution agreement.

WPTV asked PBSO why a convicted sex offender like Epstein was given work release benefits. Spokeswoman Teri Barbera wrote in an email, “Sex offenders are not allowed to go on work release. Epstein registered as a sex offender after he was released from jail.”

While Epstein did not register as a sex offender until 2009, he was a convicted sex-offender at the time of his sentencing. Barbera did not respond to follow-up questions about the matter.

WPTV also asked PBSO for a comment regarding the allegations made by Edwards. Barbera's response, as written to WPTV in an email, is below.

"In response to your request:

Please review the YouTube video below . 10 minutes in you will hear Chief Gauger say, he was picked up by a driver, met by a PBSO deputy at his place of employment which stayed with him the entire time he was at his office, he was allowed NO family, friends or guests. His attorney or business partner ONLY. Over 464 reports were filed by deputies stating things like, he had no visitors, his attorney visited, he had a doctors apt today, etc. NO VISITS FROM FAMILY … FRIENDS … OR GUESTS!

This story was originally published by Merris Badcock on WPTV .