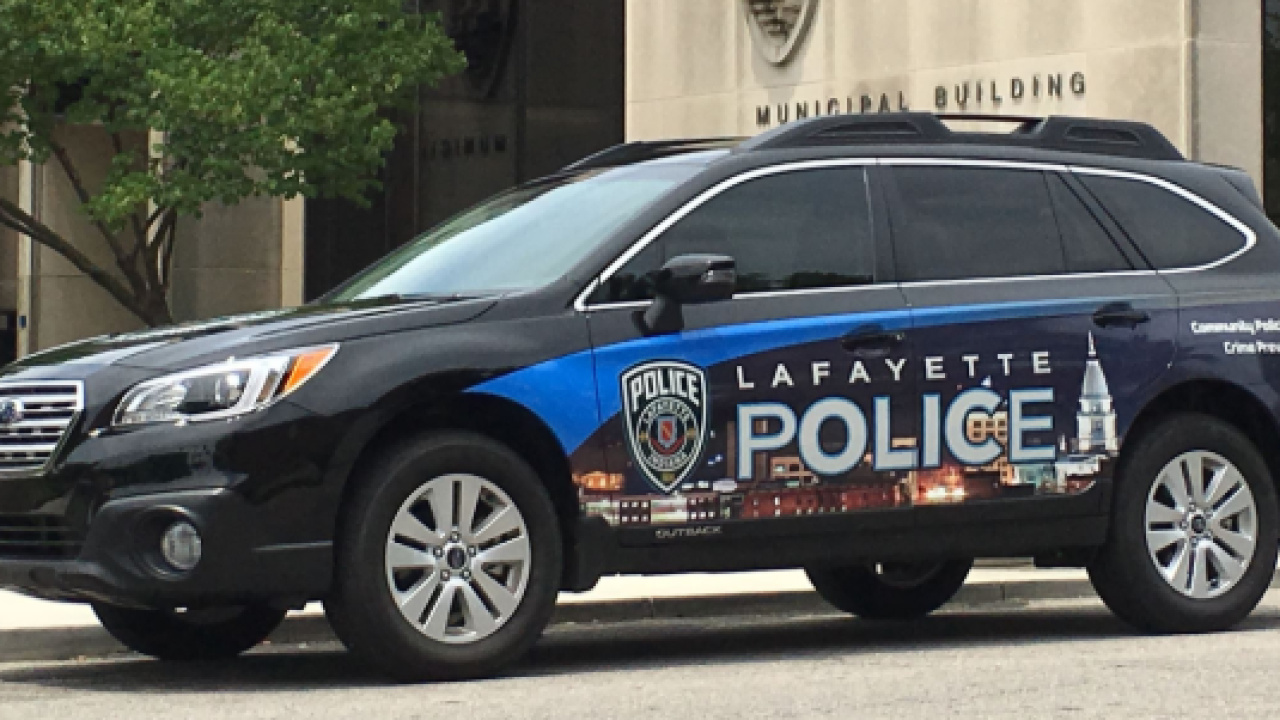 Photo by: City of Lafayette

LAFAYETTE, Ind. — A police officer recruit in Indiana has been fired after his department received "credible" information the officer participated in a neo-Nazi internet chat forum in 2016.

According to a report from Lafayette police, the department was tagged late Friday on its official Twitter page with information specifically identifying the officer.

In a statement, Chief Patrick Flannelly said the department's internal affairs division began an immediate investigation and determined that the officer did participate in the online forum and that the information provided to the police department was accurate and credible.

We have chosen not to identify the officer at this time, since he has not been charged with a crime.

The chief said the officer's comments "were not in harmony with the spirit of cooperation and inclusion in the community that the Lafayette Police Department values."

The officer was hired by the department in June 2020 and has been working solely in a training environment and has had no exposure to the public, the chief said.

"The Lafayette Police Department conducts very thorough and complete background investigations on all potential employees, which includes a complete review of personal social media accounts," Flannelly said. "While this information may not have been accessible through our investigative processes, we are appreciative that it was brought to our attention. We take great pride in our investigations and are extremely disappointed that we were not able to uncover this information in that process. We endeavor to learn from this investigation to ensure it never happens again."

This story was originally published by Bob Blake at WRTV.