Foodie Call: Up to one-third of women date to get a free meal, survey finds 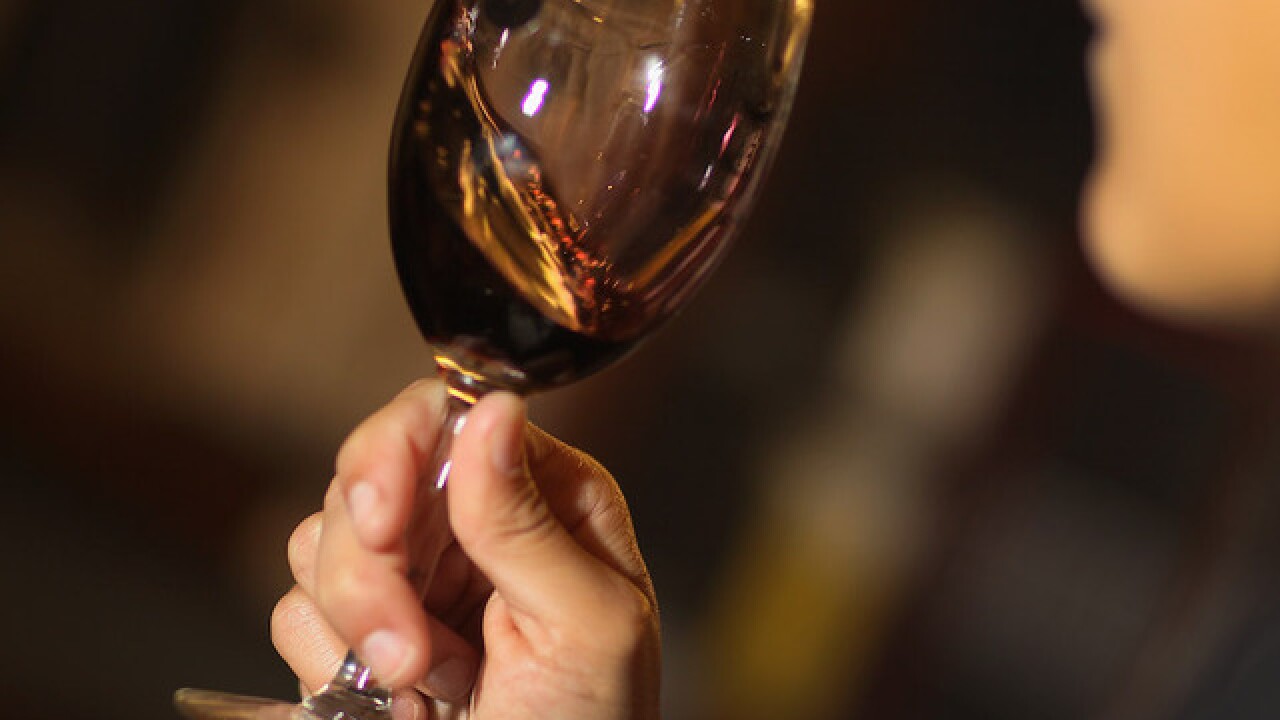 Would you go on a date just to get a free meal out of it?

According to research in the journal, Social Psychological and Personality Science, they found 23% to 33% of women admitted to engaging in at least one foodie call. That's when a person sets up a date with someone they are not romantically interested in, for the purpose of getting a free meal.

Researchers at Azusa Pacific University and UC Merced did two surveys on the topic. They found women who admitted to a "foodie call" also scored high on the "dark triad" of personality traits, which includes narcissism.

While the report focused on heterosexual women, it also says people of all genders can engage in foodie calls.