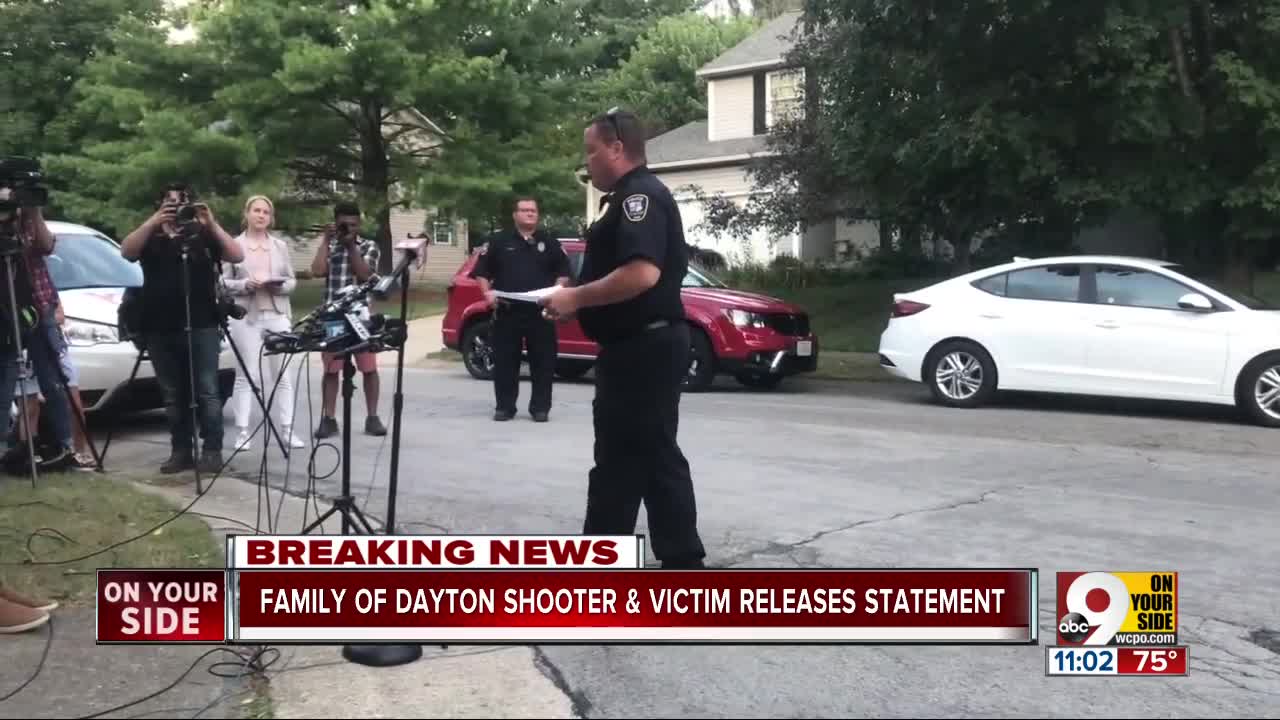 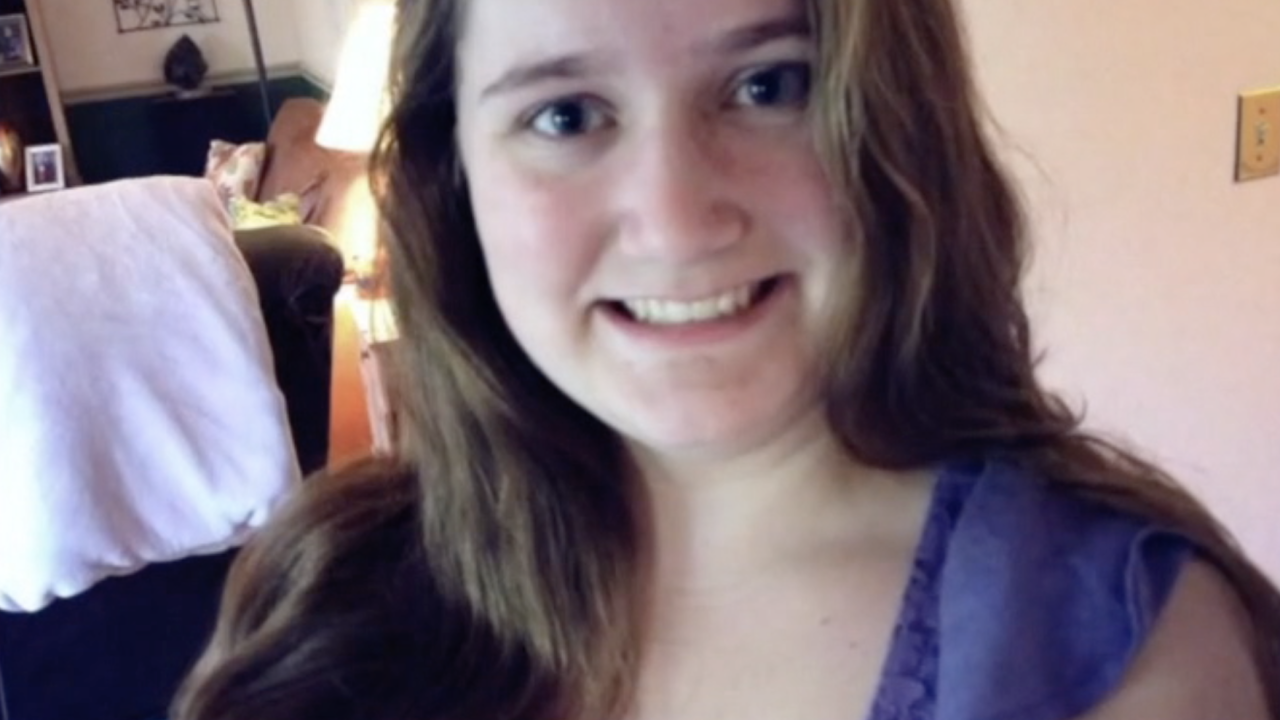 BELLBROOK, Ohio — Connor Betts' Sunday morning rampage in downtown Dayton, Ohio, hit his family from both sides . The 24-year-old was shot to death by police seconds after opening fire on the crowd of late-night bar goers in the Historic Oregon District, a neighborhood well known for its collection of local bars and restaurants.

It was already too late to save his sister, 22-year-old Megan Betts, who had been shot to death alongside eight other people. In less than an hour, their parents lost both children — one to the other's violence.

"The Betts family is shocked and devastated by the events of Sunday morning in the Oregon District. They offer their most heartfelt prayers and condolences to all of the victims, their families and friends. They thank the first responders from the Dayton Police and Fire Department for their quick response to minimize casualties and to all who provided aid and comfort to the victims. They also thank Chief Doherty and the Bellbrook Police Department for provided a peaceful environment surrounding their home.

The Betts family is cooperating with law enforcement in their investigation into this tragedy. They respect the investigative process being conducted by the Dayton Police Department and the FBI, and will not comment further on the investigation. The Betts family would like to express their enormous gratitude and love for everyone that has reached out and given their support during this awful time. They ask that everyone respect the family’s privacy in order to mourn the loss of their son and daughter and to process the horror of Sunday’s events.

Surveillance video from earlier in the evening showed the Betts siblings had been drinking with a friend, Charles Beard, at a bar called Blind Bob's. Connor left around 12:13 a.m., but Megan and Beard stayed until 12:59 a.m.

Connor, armed, would reappear across the street at Ned Peppers four minutes later and begin shooting.

People who attended a Monday night vigil in honor of the nine victims described Megan as "a beacon of light in a dark room" who played the trumpet and made a habit of mentoring younger girls at Bellbrook High School.

One woman who claimed to have dated Connor described him as having a history of mental health problems that unnerved his high school classmates. Another, writing in a blog post for Medium, said he had shown her a video of a synagogue shooting — likely the Tree of Life attack in Pittsburgh the previous October — and frequently discussed similar "world tragedies" when they spent time together.

This story was originally published on WCPO .