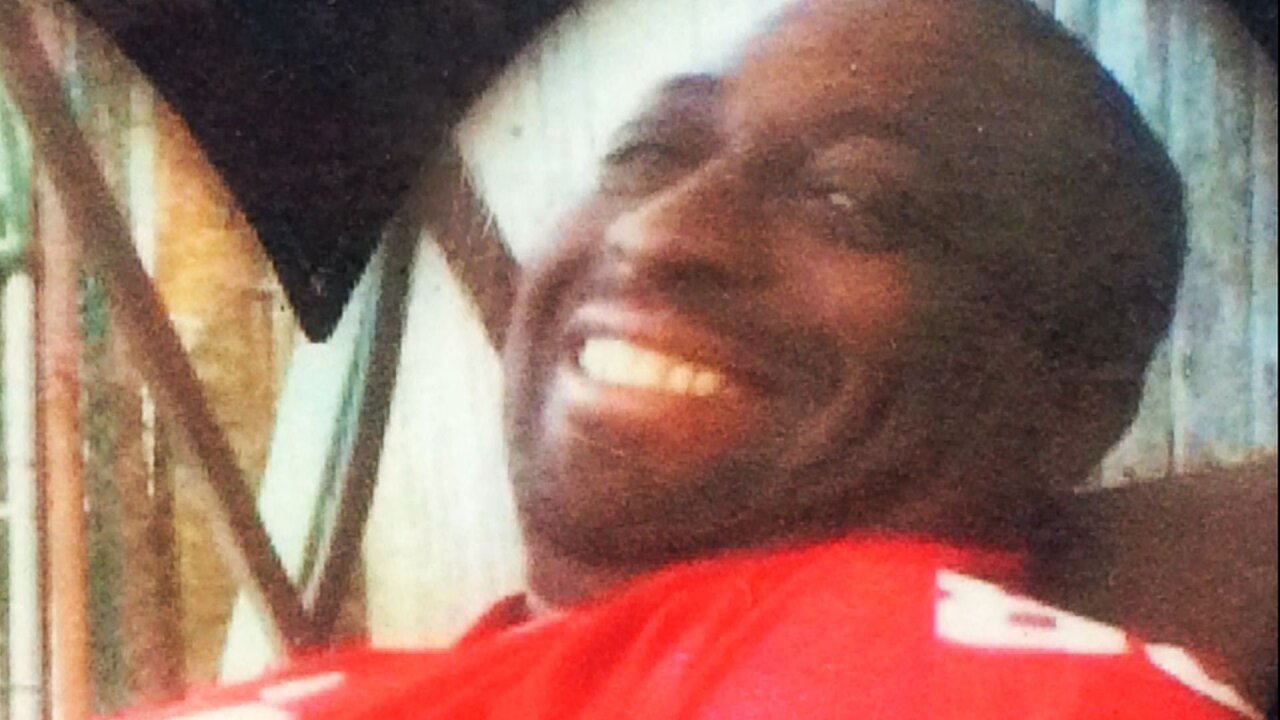 It has been more than five years since a New York City police officer put Eric Garner in a fatal chokehold during a struggle between Garner and police. After years of frustration, Garner's family applauded NYPD and Police Commissioner James O'Neill for firing Daniel Pantaleo.

Emerald Garner, the daughter of Eric Garner, said she will continue fighting against police brutality.

Emerald Garner thought the decision should have come sooner.

"Regardless of however you came up to your decision, you finally made a decision that should have been made five years ago," she said about O'Neill's decision.

O'Neill said the decision behind Monday's announcement has been one he has thought about since being installed as commissioner in September 2016.

"It's not something that I can make over a few hours - I have been thinking about this since the day I was sworn in as police commissioner," O'Neill said. "The decision was made in the last couple of days."

Gwen Carr, Garner's mother, had a message for Daniel Pantaleo and his lawyer Stuart London.

"Pantaleo, you, your regime, London, you can appeal all you want. But I'm still out here, I'm out here for the long run. You come out here against me, I'm out here. And you cannot scare me away," Carr said.

"I lost my son," Carr added. "You cannot replace that. You can get another job. Maybe at Burger King."

Although Pantaleo was fired, he was not criminally charged for the fatal chokehold. The US Department of Justice decided earlier this year not to press charges.

London confirmed with CNN that he plans on appealing NY{D's decision on Pantaleo's behalf.