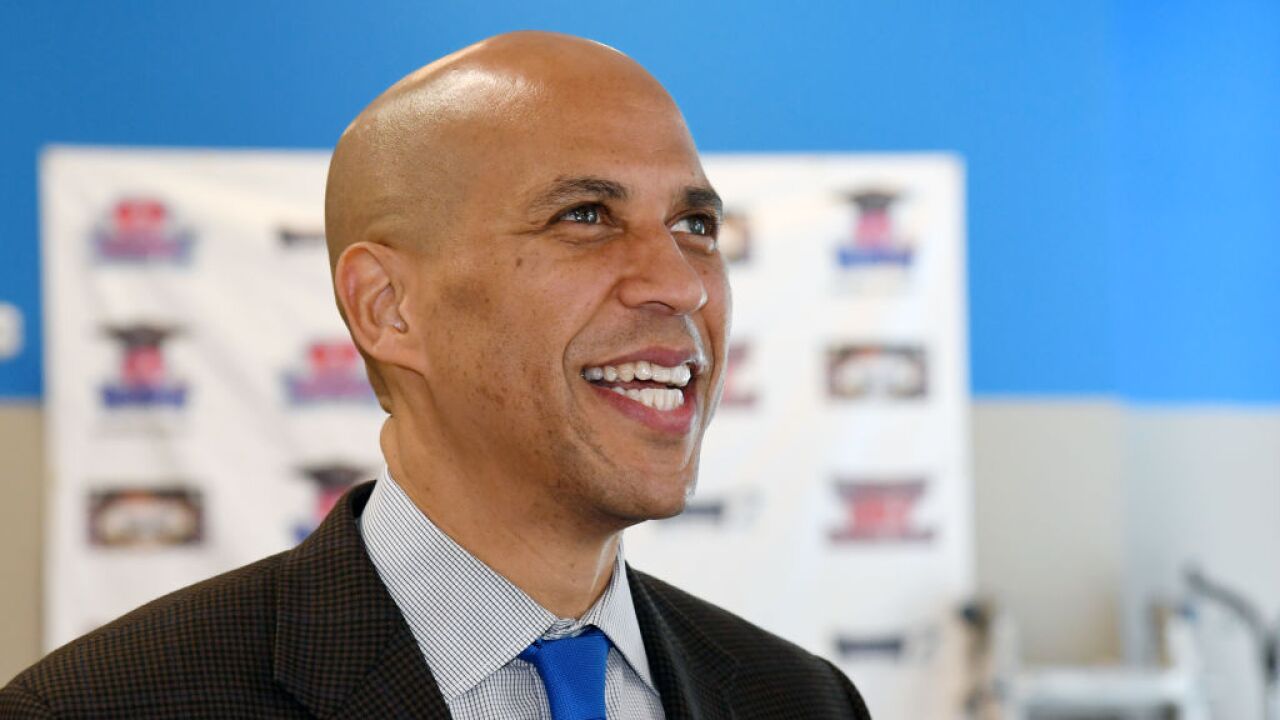 Many of Booker's rivals in the 2020 race have already disclosed their tax returns, including Sens. Bernie Sanders, Kamala Harris and Elizabeth Warren and former Rep. Beto O'Rourke , and they have urged Trump to do the same.

O'Rourke has come under scrutiny for his anemic donations to charity, which totaled just $1,667 in 2017, or 0.3% of his income. Defending that level of giving, O'Rourke recently said he did not itemize all of his donations.