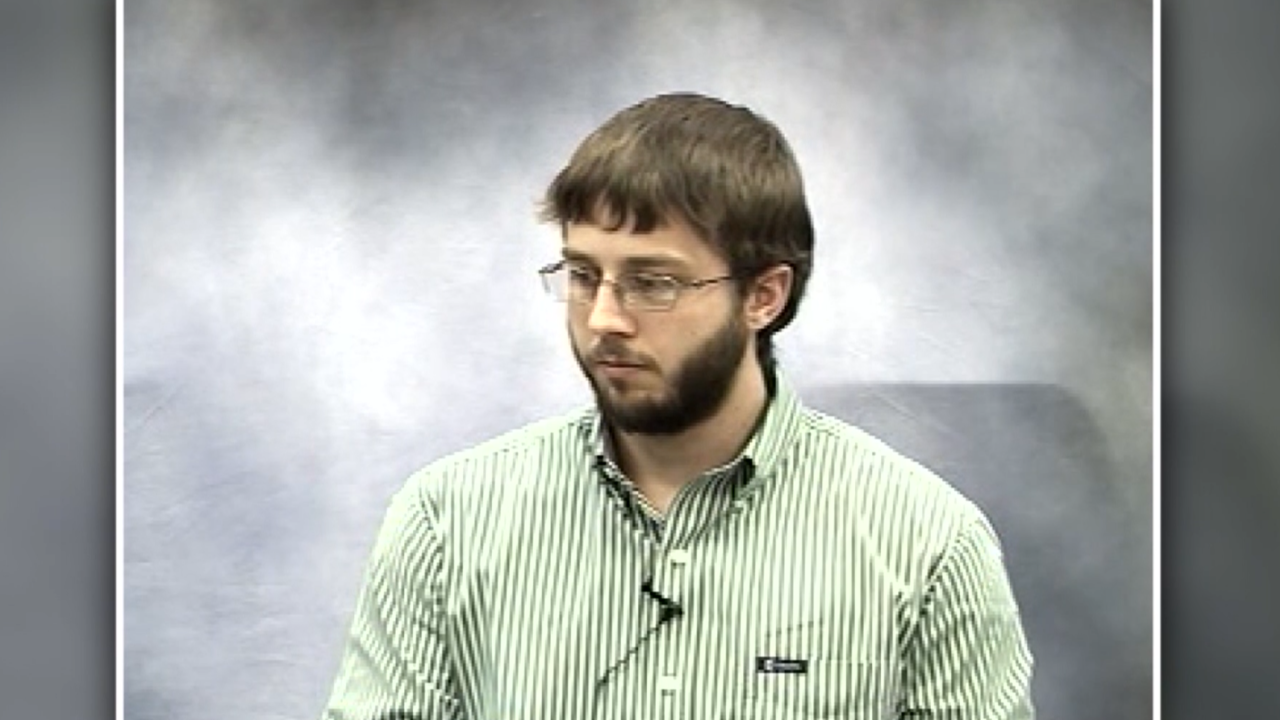 CAVE CITY, Ark. — A man who was 11 years old when he and a friend shot and killed four students and a teacher at their Arkansas middle school was killed in a crash Saturday.

Drew Grant, who legally changed his name from Andrew Golden, died around 9 p.m. Saturday after a head-on collision near Cave City, Arkansas, the Associated Press reports .

The driver of the other vehicle was also killed in the crash. Three others, two adults and a child, were also injured and taken to local hospitals for treatment. The report from the Arkansas State Police didn't state if the injured passengers were in Grant's vehicle or the other one.

The other driver who was killed in the crash, Daniel Petty of Essex, Missouri, hit Grant's 2017 Honda CRV head-on after swerving over a center line, a turning lane and two northbound lanes, KAIT reports.

Grant, 33, was living in Jackson, Missouri.

Grant was 11 years old in 1998 when he and a friend, Mitchell Johnson, set off a fire alarm and shot at people as they evacuated Westside Middle School in Jonesboro, Arkansas. Grant and Johnson, who was 13 years old at the time, killed four students and a teacher.

Among the victims of the school shooting were 12-year-olds Paige Herring and Stephanie Johnson, 11-year-olds Brittney Varner and Natalie Brooks and teacher Shannon Wright. Families of the victims were awarded $150 million in damages in 2017, according to the AP .

The pair were tried as juveniles in the school shooting. Grant was released from prison in 2007 and Johnson was released in 2005, when they both reached 21 years old.

Johnson and Grant were the only two U.S. mass school shooters who weren't dead or in jail, according to a 2016 report from ABC News .