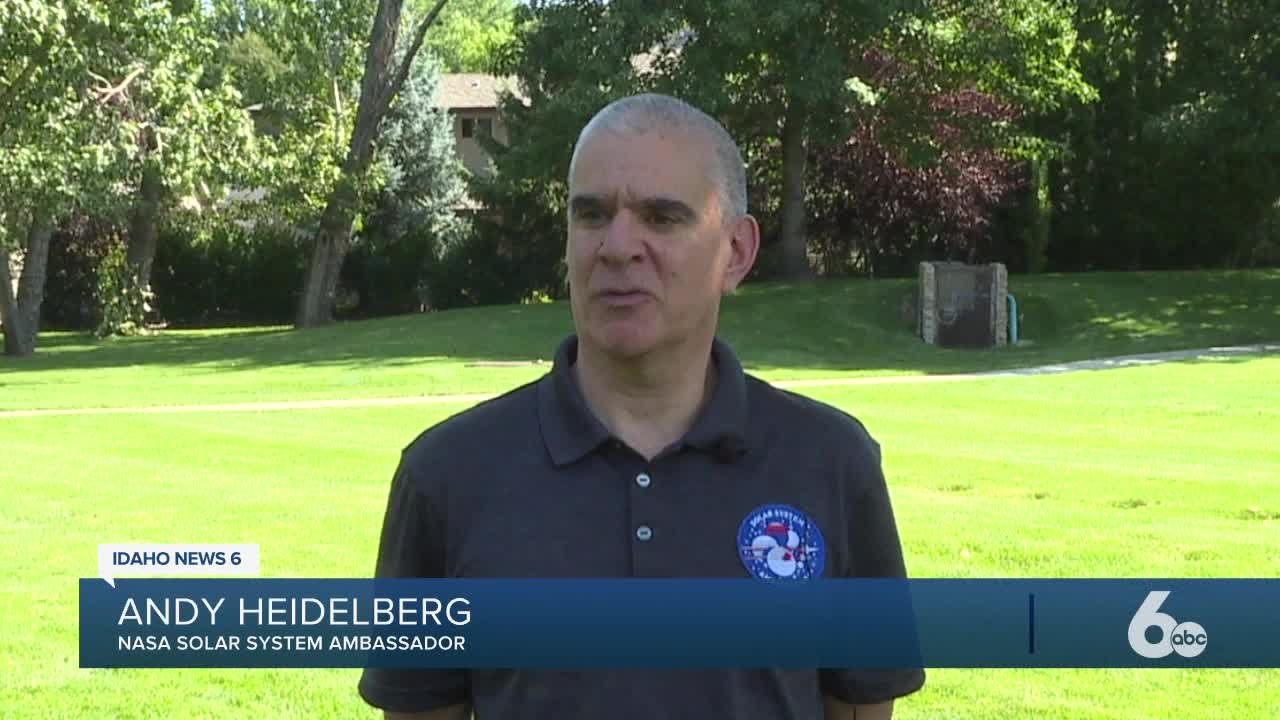 July 30 NASA is launching their new rover, Perseverance, into space.

IDAHO — UPDATE- Perseverance launched successfully at 7:50 a.m E.D.T and is on its way to the Red Planet.

July 30 NASA is launching their new rover, Perseverance, into space.

It will land on Mars on Feb. 18, 2021. Perseverance will land on Jezero Crater where a lake and river existed billions of years ago.

“We’re going to go there and look for signs of ancient life, not little green men, but more like ancient microbial life, said NASA Solar System Ambassador, Andy Heidelberg. "It's an ancient river bed, mars used to have water, and on Earth when you have water that’s what you need for life.”

For at least one Martian Year, 687 Earth days, it will study geology and rock chemistry for signs of life, collect rock samples for a future return mission to Earth and perform experiments to prepare for human Mars exploration.

"This Rover is special, it has a microphone so we can see what's going on, it has ground-penetrating radar so it can look underneath the surface and do some X-rays," said Heidelberg. "It has more cameras than before, we can do video, but the coolest thing is it has a helicopter named Ingenuity on the rover."

As a NASA Space Ambassador in Idaho, Heidelberg teaches about their space exploration in classrooms and communities around Idaho.

He can present in your classroom, both physically and virtually, and he might even show up with some free NASA SWAG.

To learn more about the NASA rover launch to Mars click here.