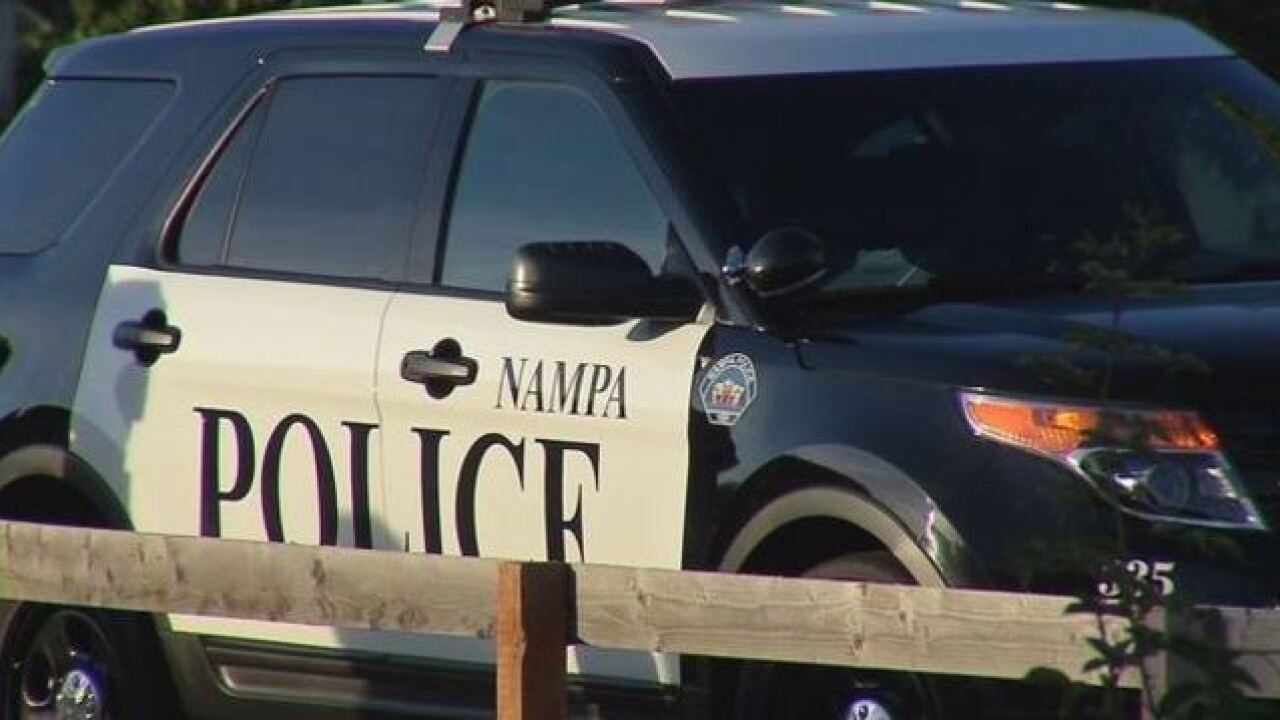 Copyright 2018 Scripps Media, Inc. All rights reserved. This material may not be published, broadcast, rewritten, or redistributed.
KIVI-TV

One student was suspended after posting a threat on social media of a possible shooting at Ridgevue High School.

On the evening of March 1, 2018, Nampa Police received the information of a threat posted on social media of a possible shooting at Ridgevue High School. The suspect was identified and located at his house. According to Nampa Police, it was determined that there was no actual intent of a shooting.

The student will not be attending the school in the near future and there is an extra police presence on campus on Friday. No charges have been filed at this point but Canyon County Prosecutor’s office will review the investigation.

On Friday morning, Nampa Police were notified of a possible intoxicated student with a firearm at Columbia High School. The school resource officer along with patrol officers and the school administration located and detained the student. The student was not in possession of a weapon and was not intoxicated.

Officials believe the information was untimely and not accurate. Several students had been told of the possible threat and they relayed that information to appropriate authorities.

Police say there is no threat to the school from this incident.