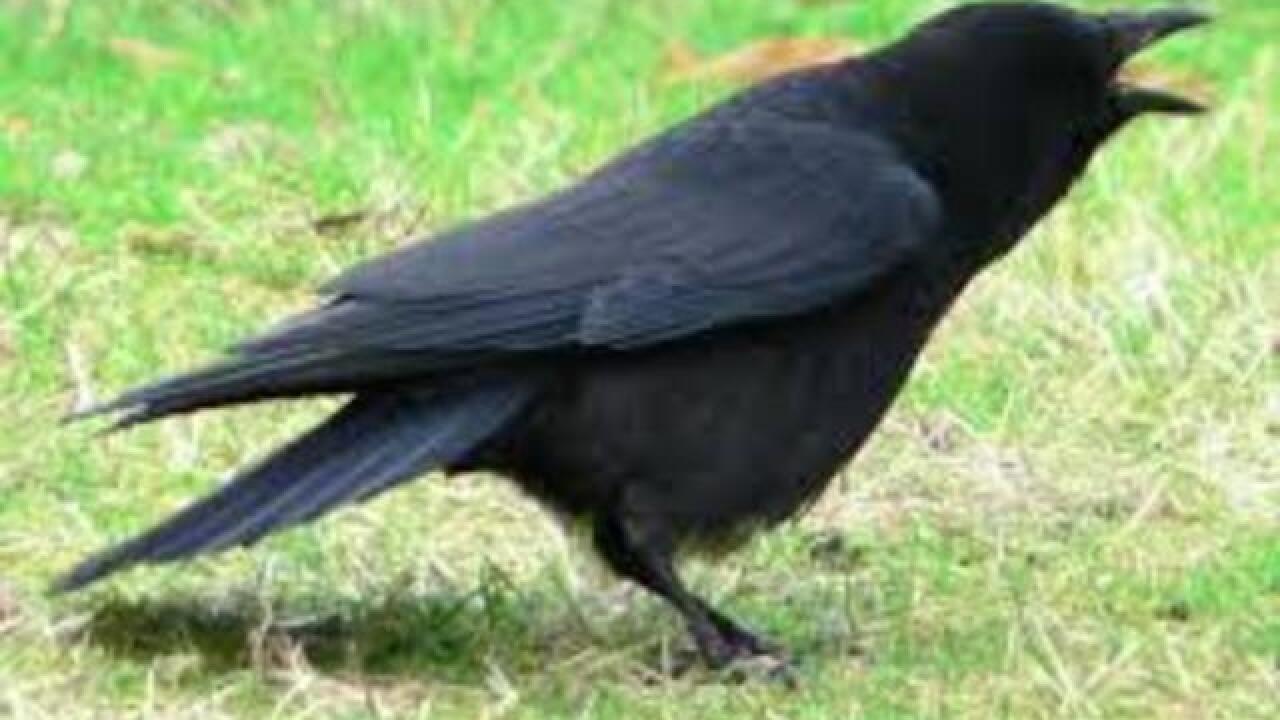 NAMPA, Idaho — For several years now, the City of Nampa has been having problems with an influx of crows. Businesses and residents have complained about the mess left behind from the birds.

For the past two months, the city has been using plastic crow decoys, placing them in trees, to scare the crows away. According to city officials, it's been working so far.

RELATED: Nampa has a feathery problem. Here's how city officials are hoping to fix it

"The area downtown has not seen the impact that it had a couple of years ago," said Amy Bowman, communications manager for the City of Nampa. "And so really, it's been a great success."

In the past, the city has tried scaring the crows away with shiny objects and even used infrared lasers. So far, the decoys seem to be working the best. There is no word on how long they will stay in place.