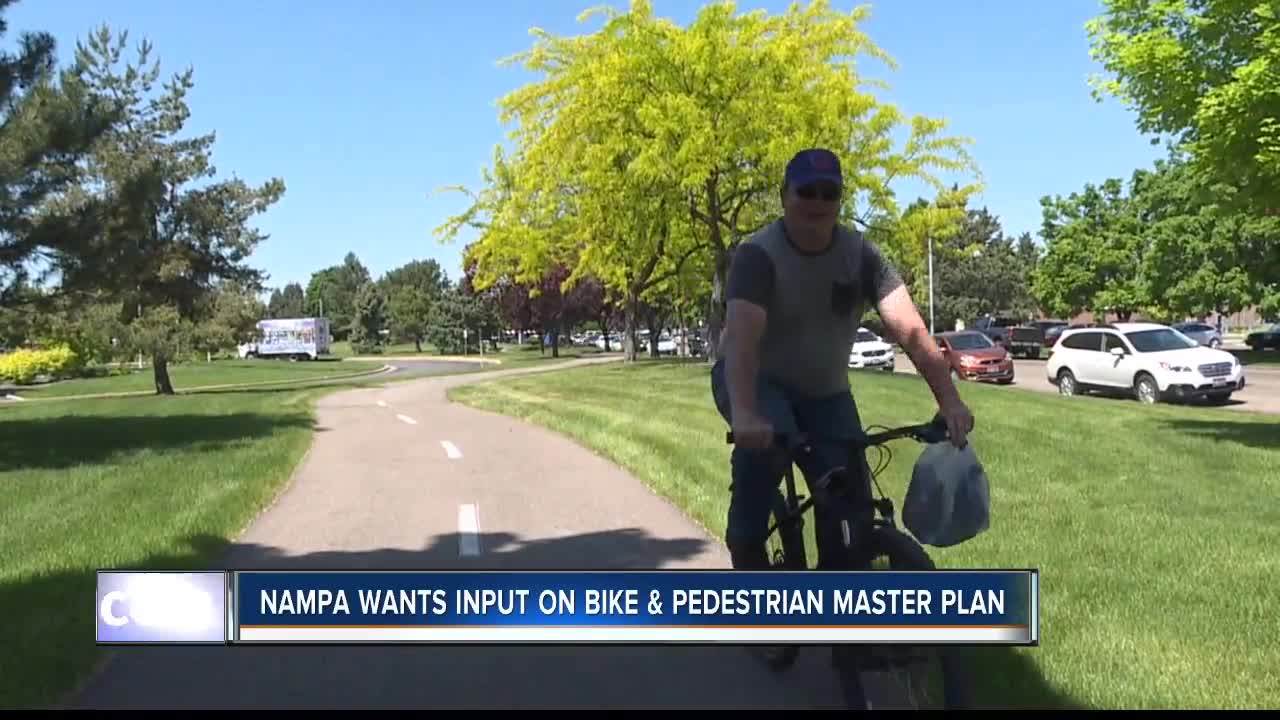 A growing city with bike lane and pathway improvements trying to follow suit.

"When I started in 2006, there were no bike lanes in the city of Nampa, there was no route signage," said chairman of Nampa's Bicycle and Pedestrian Citizens Advisory Committee LaRita Schandorff, "the first master plan was done in 2011, and this is going to update that plan, we're going to focus more on pathways this time, but we're still looking at the whole network."

Nampa kicks off its bike week May 13. Schandoff says there are 14 miles of developed pathways in Nampa, and officials are turning to the public to help improve accessibility and possibly add more lanes. The bike and pedestrian master plan is being updated for the first time since its installment.

"Indicate what kind of improvements you think should happen there, you can draw lines if there's a section of the pathway that has a gap in it if you want to vote for that gap to be filled," said Schandorff.

Some improvements have already been made to help make Nampa's pathways more accessible, like agreements with housing developers to preserve bike paths and road construction.
"As roads are rebuilt, again we look back at our map and our plan and if there's something on that plan that indicates the road is a part of the network, then when they go in to do the rebuild the re-striping, that's our opportunity to put some of those features in," said Schandorff.

The paths are dual-purpose paths, for cyclists and walkers, and public comment lasts until May 30.