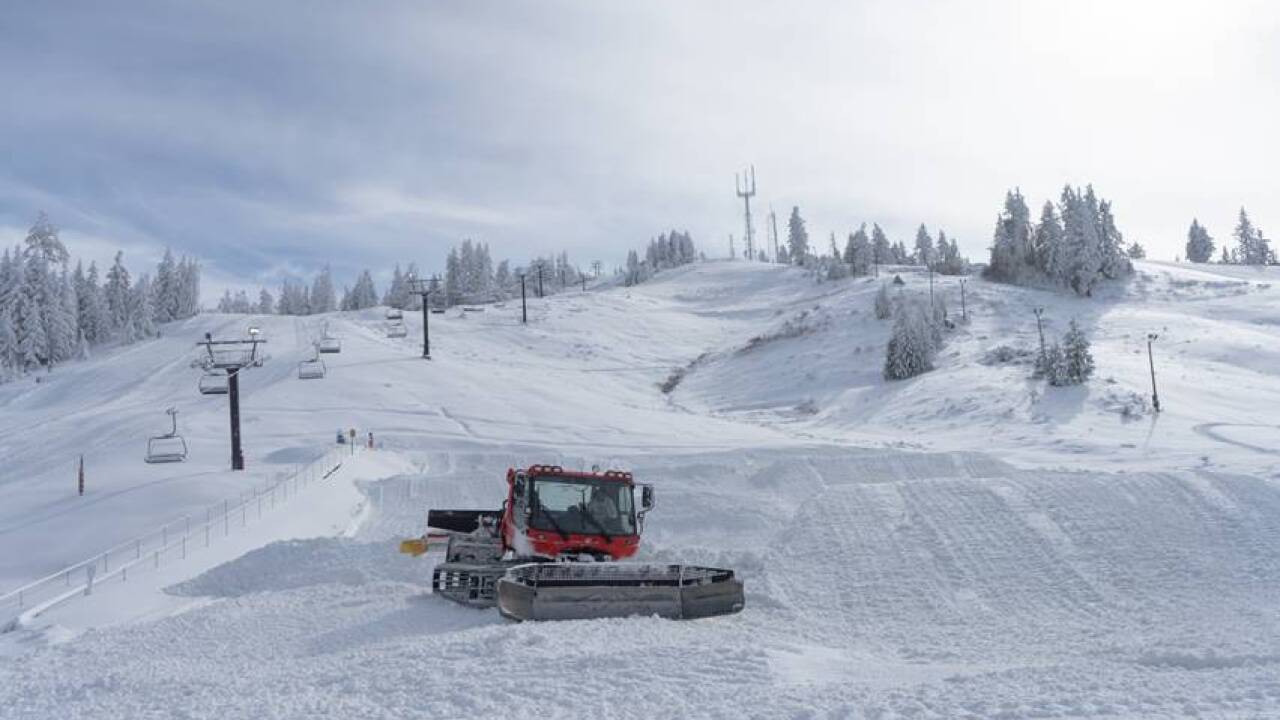 After more than 2 feet of snow and more expected to come in the mountains, Bogus Basin announced Friday its hike park will be open again this weekend.

The non-profit recreation area announced the free ski/snowboard park will be open this Saturday and Sunday.

Over the past five days, the park has seen an additional two feet of snow. With the natural snow and snow making efforts, Bogus Basin is ready for the season to open Nov. 27, according to a news release.

“In my 32 years at Bogus Basin, I’ve never seen so much snow this early in the season,” said Nate Shake, director of Mountain Operations, in a news release.

The hike park will be open from 11 a.m. to 4 p.m. on Saturday and Sunday, with The Double R Ranch BBQ Smokehouse open for snacks and beverages. The Simplot Lodge will be open for guests to use the restroom only.

Bogus Basin reminds guests to drive with caution and four-wheel drive is recommended.

Any guests must wear face coverings at all times, except when eating or drinking in designated areas or skiing/snowboarding.