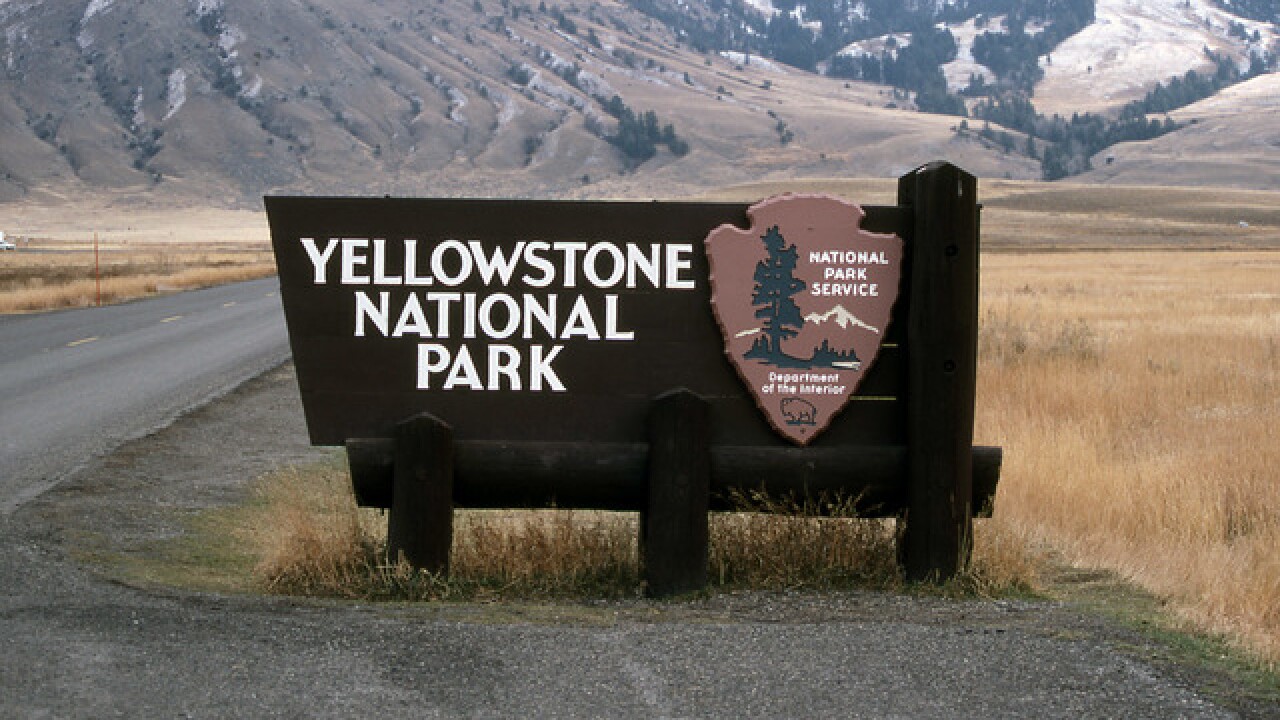 A llama that escaped into southern Yellowstone National Park from a guided hike in August was rescued by a Montana outfitter last weekend, just days before most of the park was to close for winter preparation.

Wilderness Ridge Trail Llamas owner Kirstin Baty of Idaho Falls, says “Ike,” the llama ran off after guides loosened his halter -- because it irritated the spot of a previously-abscessed tooth.

They tried to capture him, but eventually decided to wait for the weather to push him out of the backcountry.

In the meantime, park visitors reported seeing some strange wildlife.

Susi Huelsmeyer-Sinay of Yellowstone Llamas in Bozeman, Montana, heard about “Ike” and feared he wouldn't survive the winter. She and three other llamas were able to lure him into a trailer on Sunday.