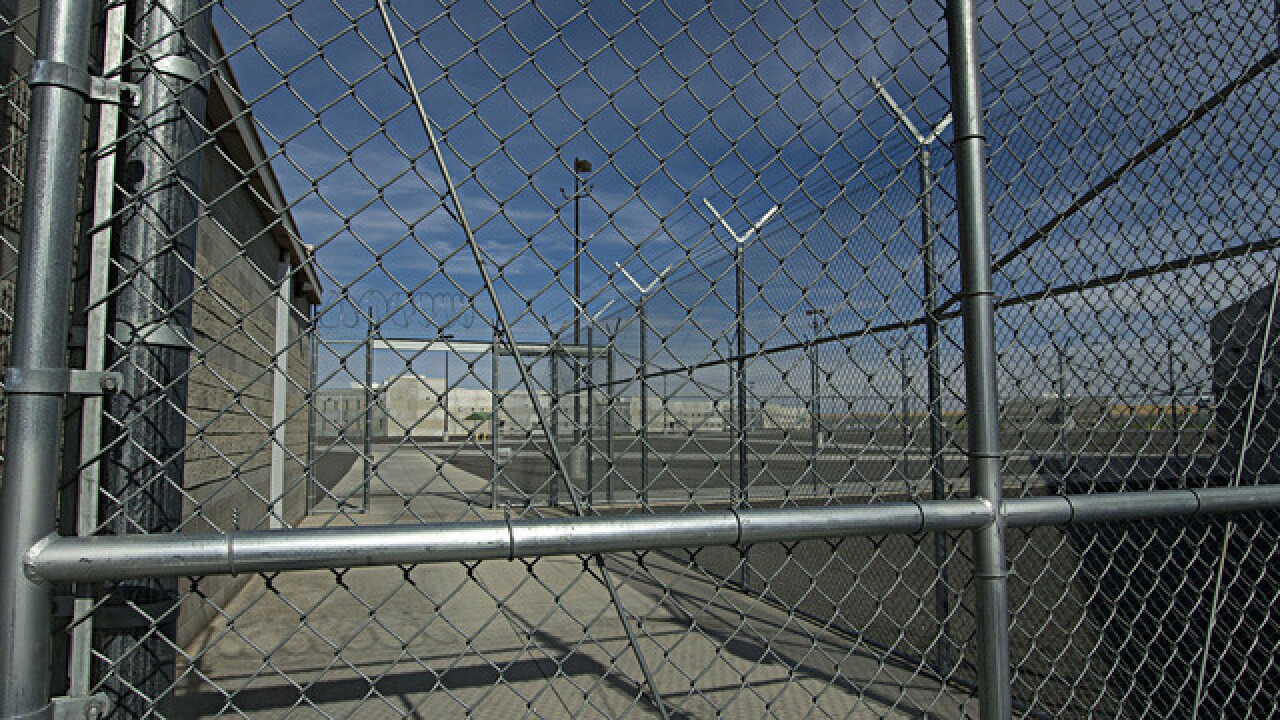 BOISE, Idaho — A judge has declared a mistrial in a prison riot case amid allegations the Idaho Department of Correction withheld some evidence and may have altered a report.

It came in a case against seven defendants accused of participating in the January 2018 riot, in which prosecutors say one group of inmates coordinated fights against another group, the Idaho Press reported. Fourteen inmates were charged, and several accepted plea deals.

The trial was only in session for a few hours when attorneys on both sides asked Fourth District Judge Nancy Baskin to declare a mistrial, saying it was clear that prison officials failed to turn over all the documents they had on the case.

The request came after correctional Officer Wayne Baerlocher, a 10-year veteran of the Idaho Department of Correction, testified that it appeared the name of a victim had been changed on a report he wrote after investigating the riot. The attorneys and Baerlocher later determined there was more than one version of the report, and not all of the versions had been provided to attorneys before trial.

"It's clear the Department of Correction did not give us everything they had, despite multiple requests," Ada County prosecutor Robby Bleazard said in court.

Because of that, Bleazard said, he didn't feel he could accurately represent the withheld evidence to the court.

"As a result, the state is joining in the motion for mistrial," he said.

"I do feel strongly that this matter needs to be investigated quickly," Baskin said, telling the attorneys and defendants to be back in court to discuss the investigation on May 31.

Baskin granted a mistrial, but the defendants can be charged again. Attorneys on both sides appeared aggravated.

"It would appear the Department of Correction is actively withholding documents, regardless of subpoenas, regardless of understanding their being under a microscope," Brian Marx, of the Ada County Public Defender's Office, said Friday, when asking for a mistrial.

"At this point, there's simply no way to stop it from happening and, absent sending in the sheriff's office with a search warrant to seize all the servers from the Department of Correction, there is no way that we would ever know, absent lucky cross-examination, that we have received the documents we need to defend this case," Marx said.