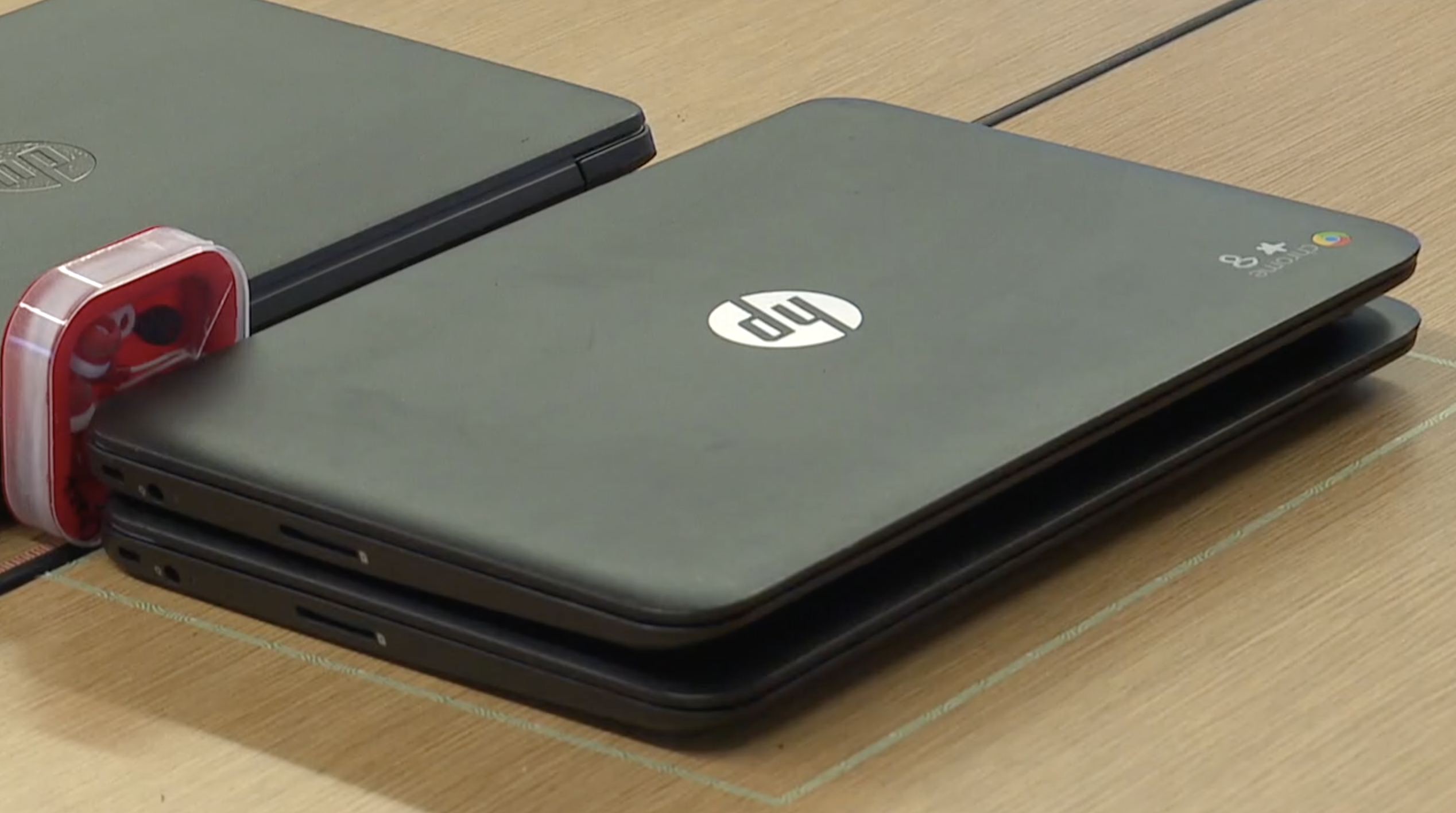 The Minidoka County School District is moving forward with a program that will equip all of their middle school students with devices.

RUPERT, Idaho — The Minidoka County School District is moving forward with a program that will equip all of their middle school students with devices.

Starting in the fall, each middle school student will be given a device. The students can bring the devices home, and will bring them back each day at school.

"The situation we're in has definitely had an influence on moving both those middle schools to a true one to one where it's assigned to the student," said Ashley Johnson, Elementary Director of Student Achievement with the district.

The program will work similarly to the one on the high school level. Each incoming sixth grader will be supplied with a device, which they'll keep until eighth grade. Once the student enters high school, they'll be given a new device, which is theirs to keep when they graduate.

The district says they've worked ahead to catch any hiccups that might come with the launch of the new program. While they still expect a few bumps, they're prepared to handle any challenges that come their way.

"We actually piloted one to one with one of our middle schools--just the sixth grade--this last year and found there were some bumps in the road and we've learned a lot from that," said Brittni Darrington, a technology integration coach with the district. "I think there's always a little bit of fear in handing a middle school student a device, and what might happen to it--whether it gets broken or inappropriate use or whatever but I think something we've really talked about with our administrators and as a technology department, that we need to expect the best out of our students and let them have that opportunity."