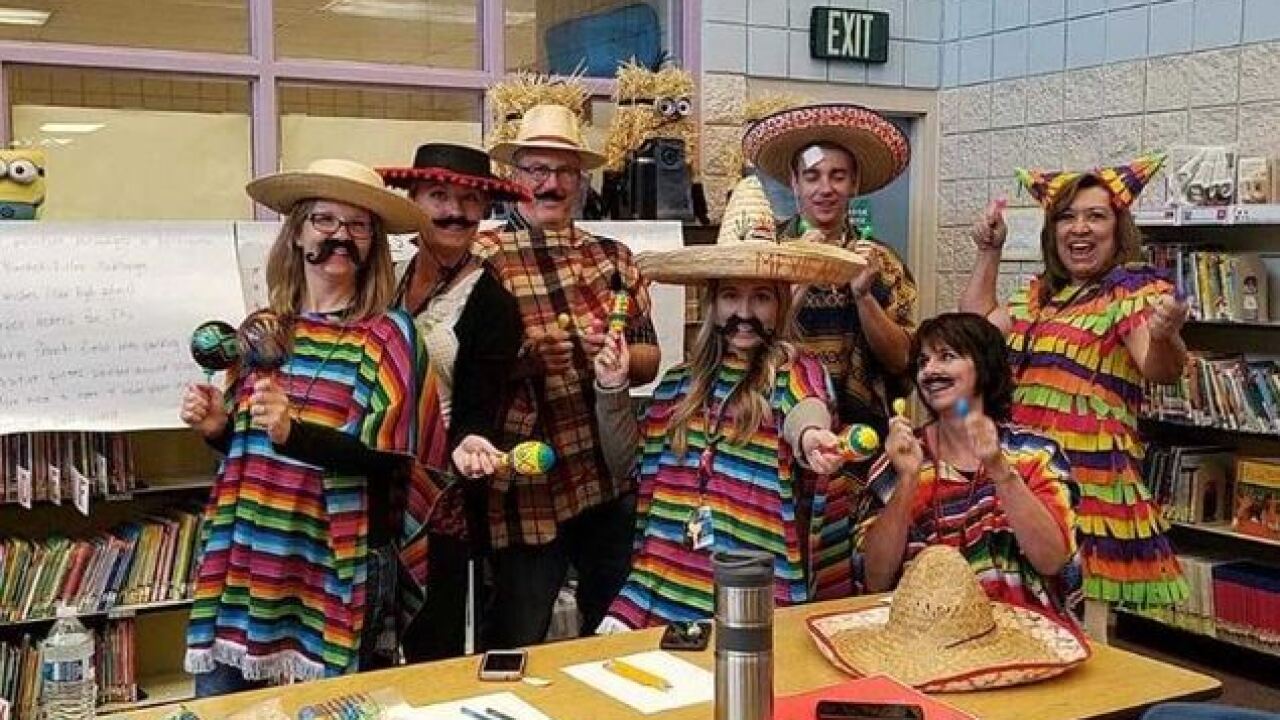 Copyright 2018 Scripps Media, Inc. All rights reserved. This material may not be published, broadcast, rewritten, or redistributed.
Beth Almanza 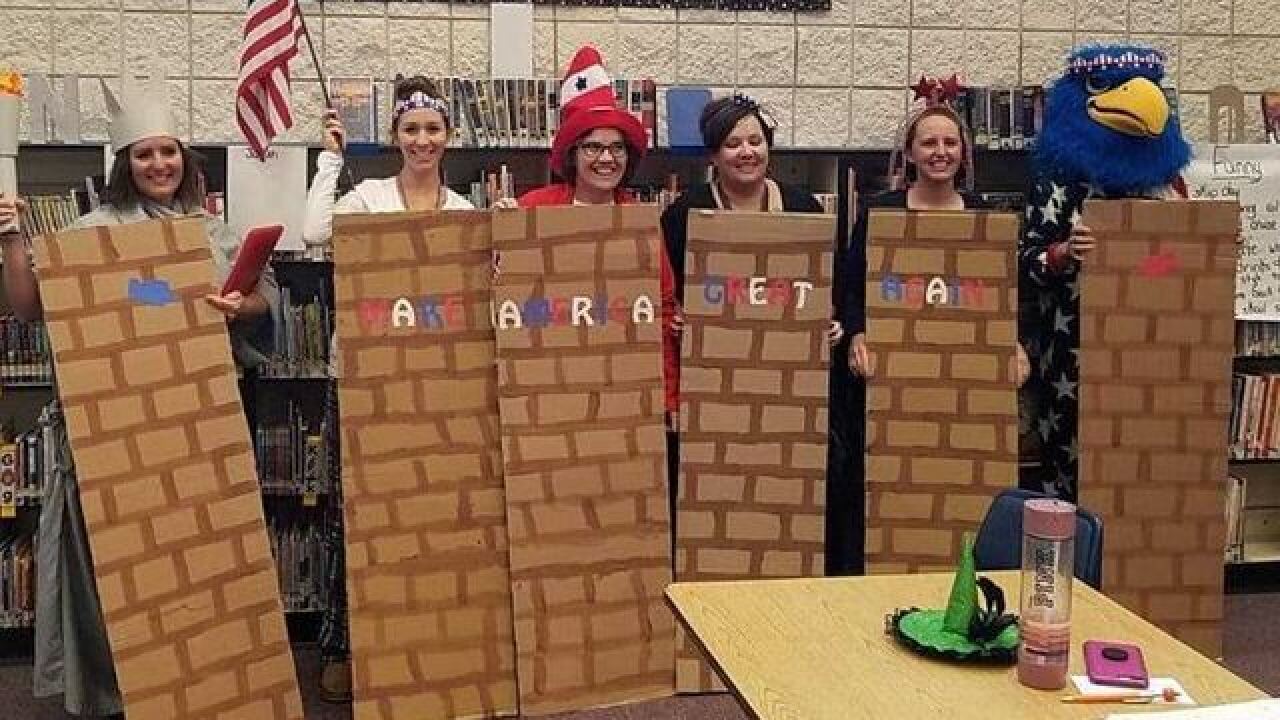 Costumes worn on Halloween by Middleton elementary school staff members have created an uproar in the district, with upset parents calling the District office and the news media expressing their outrage.

They also dressed in stereotypical –- some say “racist” -– sombreros and ponchos, playing maracas.

The photos were originally posted on the School District’s Facebook page, but have since been removed.

In a Facebook posting, Middleton School Superintendent et Dr. Josh Middleton stated he is “deeply troubled by the decision by a staff member to wear those costumes that are clearly insensitive and inappropriate.

In the video, Dr. Middleton started he had been contacted by a parent “expressing concern’ over the staff’s costumes

He said district administration officials are investigating the “poor decisions” that were made.

“We are better than this. We embrace all students. We have a responsibility to teach all students. So I think there was a malicious intent in this poor decision? No, I don’t. was there poor judgment involved? Absolutely,” he stated.

He also offered our “sincerest and deepest and humblest apologies to our families, to our patrons. Again, we are so much better than this.”

He said the district is looking into the matter.

“We are learning from this and changing and again, being the school district we know we can be,” he said.