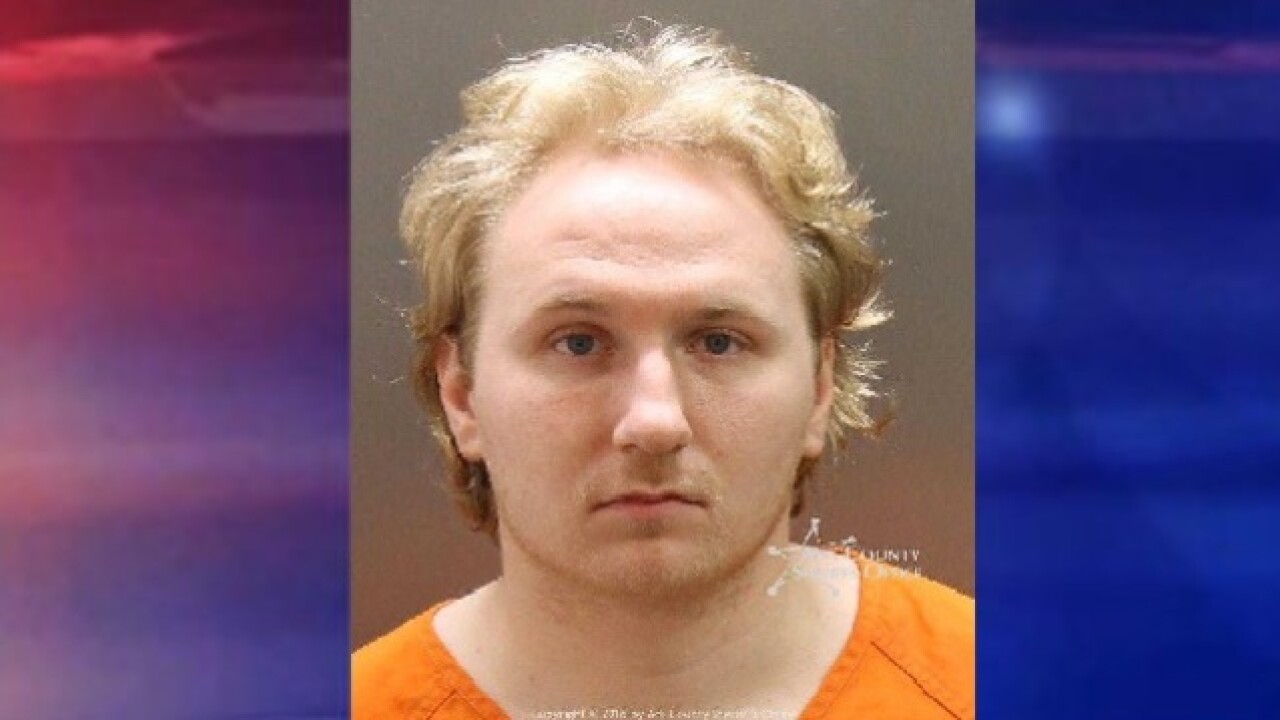 UPDATE: Police have arrest 21-year-old Randall Nash Hartdegen of Nampa for the burglary of Timezone Toys in Meridian Tuesday. Hartdegen turned himself in after Meridian Police contacted his family. He has been booked into the Ada County Jail with charges of felony burglary and misdemeanor battery.

ORIGINAL STORY: Police are looking for a male who they say tried to steal about $100 of toys from a Meridian toy store on Tuesday afternoon.

Shortly after 1 p.m., officers responded to a robbery of Timezone Toys in the 3100 block of East Fairview Avenue.

“The owner of the store confronted the suspect and a fight ensued. The male fled the scene in a vehicle driven by a female accomplice. The toys were recovered at the scene,” said Meridian Police Deputy Chief Tracy Basterrechea.

“The vehicle they were driving was described as a red, Honda CRV,” Basterrechea said.

If you have any information about the attempted robbery, you are urged to contact the Meridian Police Department at 208-888-6678.