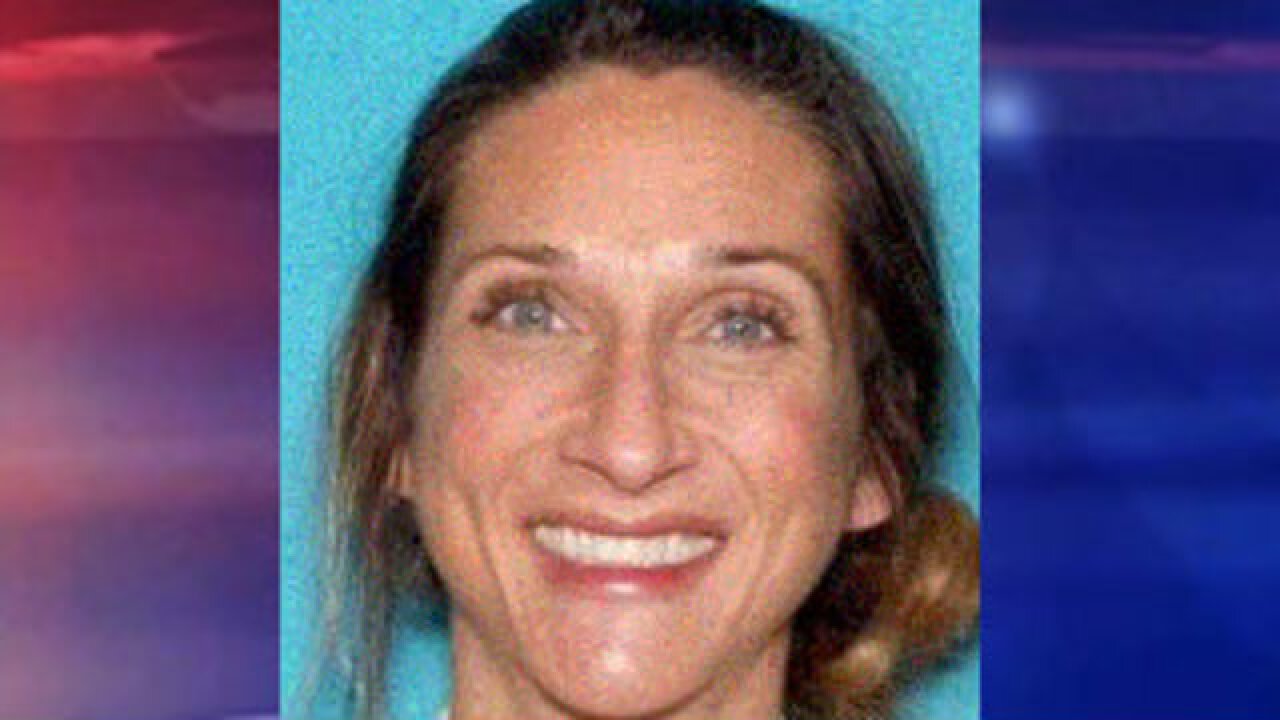 Copyright 2018 Scripps Media, Inc. All rights reserved. This material may not be published, broadcast, rewritten, or redistributed.
Meridian Police Dept.

The Meridian Police Department is asking for the public’s help in locating Krystal Knorpp, 42, of Meridian, who officers say has been acting strangely and approached an eight-year-old boy.

On Wednesday, June 20, at approximately 12:45 p.m. Knorpp approached an eight-year-old boy who was playing on the swings at Ambrose School, on N. Locust Grove Road, said Meridian Police Department Deputy Chief Tracy Basterrechea. “Knorpp then engaged in conversation with the boy telling him her eight-year-old son had a science project he was working on in her car and she thought another boy’s help would be better than his ‘crazy old mom’ helping him,” he said.

Knorpp then directed the boy towards the car -- but the boy reportedly got scared and stopped short of the parking lot. Knorpp then retrieved a coloring activity and gave it to the boy, Basterrechea said.

“According to a witness Knorpp then went back to the swings and began laughing ‘maniacally,’” he said.

Reports say Knorpp suffers from mental health issues and is not currently on her medication; she has been known to become delusional.

Knorpp is driving a 2005 light-green Ford Escape with Idaho license plate 1A 308WZ.

If you have any information on Knorpp or, if you come into contact with her, you are urged to contact the Meridian Police Department at 208-888-6678.